Another lawsuit has been brought in North Carolina against DuPont Co. and Chemours Co. founded upon the alleged release of per- and polyfluoroalkyl substances (PFAS) into the environment. The suit was filed within days of the news breaking that the Securities and Exchange Commission (SEC) closed its own investigation of Chemours.

This latest suit was filed on behalf of North Carolina residents who own property in the area surrounding the city of Fayetteville. They based for their claims on the results of recent testing done on over 3,000 local residences revealing PFAS contamination in the groundwater; the levels found were much higher than current guidance recommends. The plaintiffs in this case are requesting that the companies pay damages that would cover property value reductions and loss of use resulting from water contamination, as well as the cost of water treatment.

This suit is just the latest in a series of actions brought against DuPont and Chemours in the Fayetteville, NC area. The manufacturing facility that these claims all originate from is the Fayetteville Works, now owned by Chemours but leased by DuPont. In 2017, a complaint was filed based on health issues in the Fayetteville area asserted to be linked to the companies’ alleged pollution of the Cape Fear River. Later the same year, the Cape Fear Public Utility Authority, the government agency responsible for the local Sweeney Water Treatment Plant, sued the companies in an effort to recuperate the costs of upgrading the plant to improve its water filtration systems, as well as other measures they took and will continue to take to address the impacts of PFAS releases. In 2018, the Southern Environmental Law Center filed a citizen suit with Clean Water Act and Toxic Substances Control Act claims, addressing the environmental contamination concerns surrounding the previous suits.

In parallel to these actions, the SEC launched an investigation into Chemours based on the alleged Clean Water Act violations and potential misleading of investors. A grand jury was empaneled and reviewed evidence to assess whether or not the company should be criminally charged. Ultimately, the US Attorney’s Office for the Eastern District of North Carolina declined to pursue the charges, and the case was dropped. This result aligns with the general aversion of the federal government to levy criminal penalties on corporations.

CMBG3 Law is following judicial, legislative, and administrative developments relating to PFAS. More information about the services we can provide to ensure your business is ready for any intersection with these substances can be found on our PFAS Litigation page. 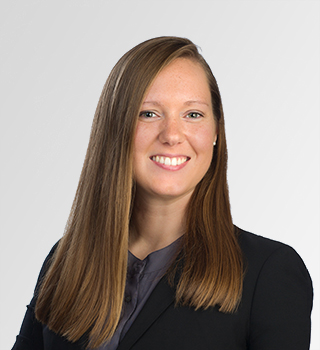