Michael D. Simons is a Partner at CMBG3 Law and is licensed to practice in New York and Massachusetts.

With nearly 30 years of experience, Michael currently litigates in the fields of construction defects, contracts, and toxic torts. He has represented a diverse array of companies, including manufacturers of protective clothing, fittings, heating devices, wire and cable, tile, and construction equipment. Michael regularly works with renowned epidemiologists, pathologists, industrial hygienists, pulmonologists, radiologists, and economists. Since 2009, he has served as national coordinating counsel for one of CMBGsub>3’s major manufacturing clients. In addition to his corporate work, Michael also represents parties in wrongful termination/employment discrimination, workers compensation and housing discrimination claims under the Fair Housing Act.

Prior to joining the Firm, Michael worked as a civil litigator in Boston, representing hundreds of plaintiffs in a variety of tort actions, principally in the areas of lead paint litigation, motor vehicle accidents, workers’ compensation, and employment discrimination claims. He has also clerked for the Massachusetts Civil Service Commission, where he drafted judicial determinations on bypass, discipline, classification, and layoff appeals brought by public employees in Massachusetts. During his time in New York City, Michael chaired his firm’s Appellate department, and represented property owners, management companies, and not-for-profit entities in a wide variety of real estate-based litigation.

Outside of the office, Michael enjoys spending time with his family, and serving as an elected parent representative on the Cambridge Massachusetts - Peabody School Board. 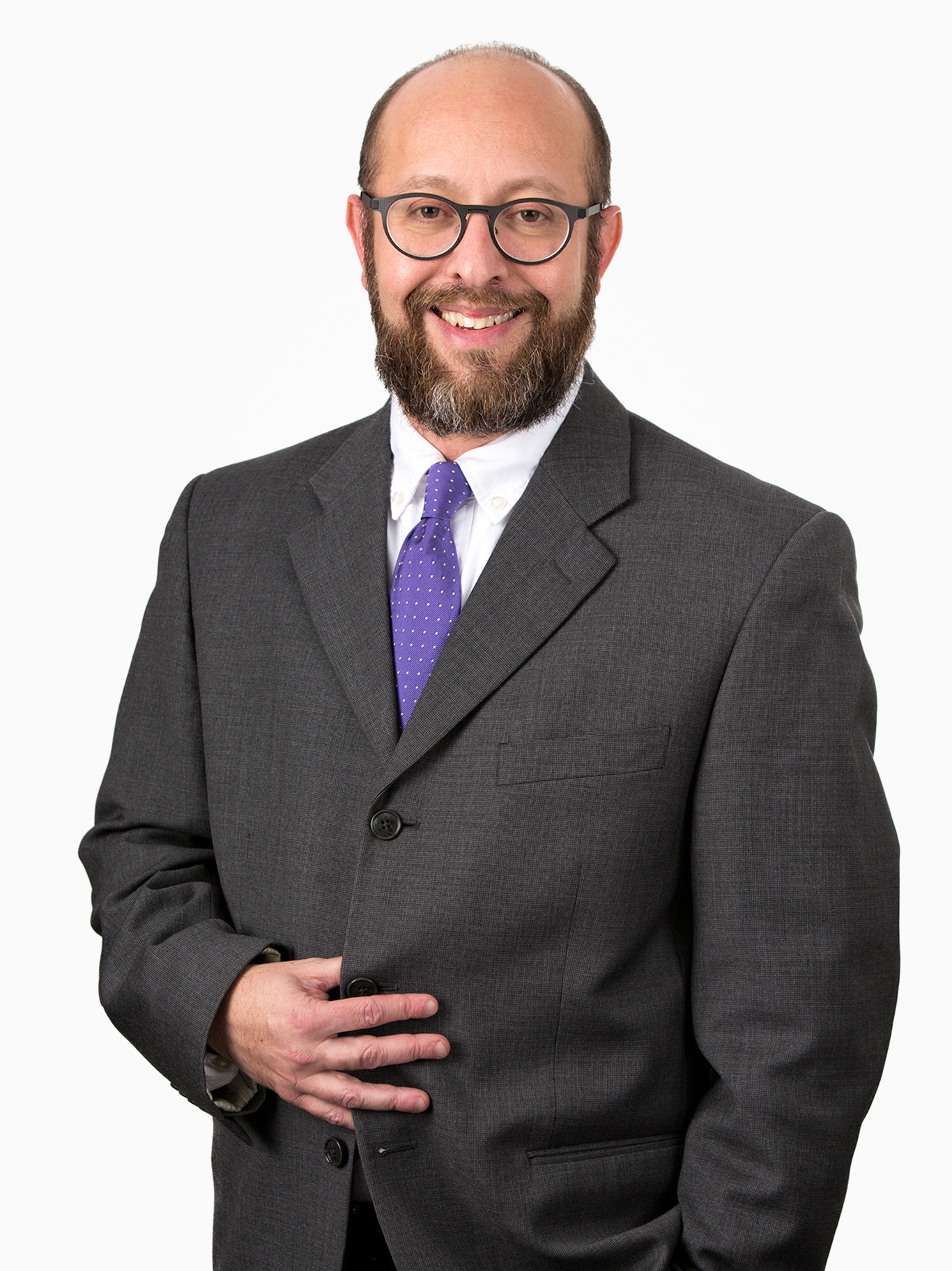