The Industry Leader on PFAS

What makes CMBG3 the Authority on PFAS?

Years of combined experience in chemical litigation and compliance issues

The most experienced in regulatory compliance, audits, inspections, and litigation for all industries 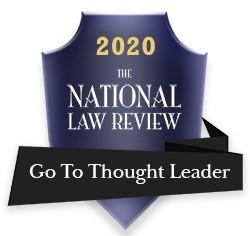 We were the only law firm in the U.S. in 2020 to be recognized as a thought leader on PFAS by the National Law Review.

See some of our thought leadership in the media: 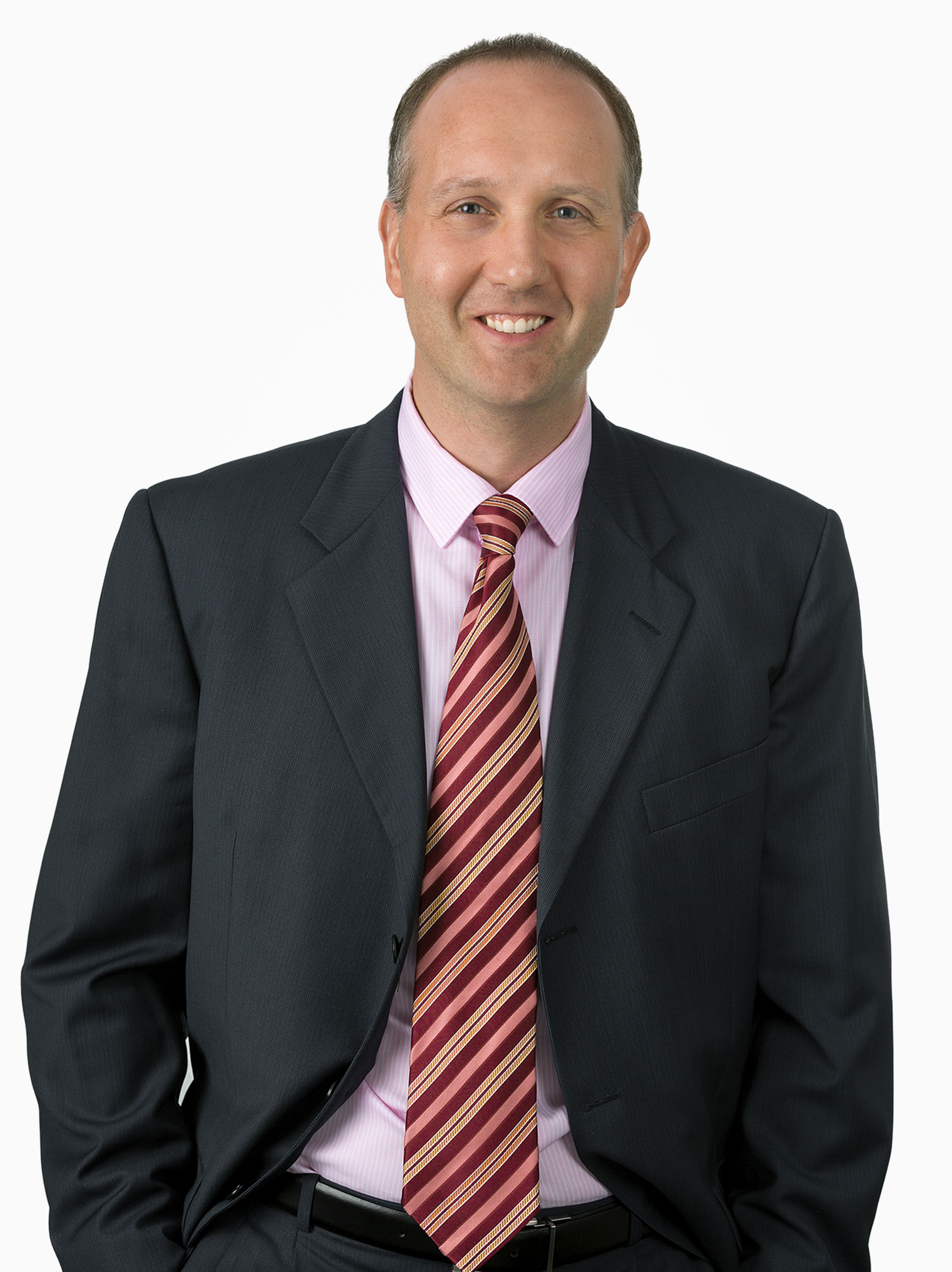 John Gardella and his team were recognized by National Law Review as the only Thought Leader in the nation in 2020 on the subject of PFAS. Attorney Gardella regularly consults with corporate, insurance, and financial world clients to assess risks in a multitude of transaction types. While he has specialized his practice for the past five years on the subject of PFAS, he has fifteen years of litigation and environmental practice that shapes the expertise that he offers to his clients to predict future risks. His opinions are sought out by media, such as Bloomberg, AM Best, and numerous industry-specific publications.

Attorney John Gardella  was recently interviewed by Kris Maher, reporter for the Wall Street Journal, for his article regarding the increasing number of states promulgating regulations banning PFAS in consumer products or PFAS altogether from all applications. An...
Read More

Pennsylvania becomes the latest state to pass PFAS regulations proposed for drinking water standards, as the regulations passed the final hurdle in a lengthy regulatory process with the state Attorney General's signature of the proposed regulation into law....
Read More

We previously reported in May 2022 on a bill passed in New York that would ban the sale of any apparel in the state of New York that contain intentionally added PFAS starting on December 31, 2023. When the bill went to the Governor's desk for signature, the apparel...
Read More

Yesterday, the EPA announced that it pushed the release date for its proposed drinking water standard with respect to PFAS to March 2023, with the goal to have the final rule in the Federal Register by September 2024. The September 2024 deadline may occur sooner,...
Read More

On January 6, 2023, the EPA issued an announcement that it would add nine types of PFAS as subject to the Toxics Release Inventory (TRI) reporting requirements. The total PFAS subject to the TRI now exceeds 180 separate PFAS. TRI reporting is an issue that has...
Read More

Attorney John Gardella  was recently interviewed by Zach Bright, reporter for Bloomberg Law, for his article regarding recent and upcoming PFAS legislation at the state level, including bans on consumer products that contain PFAS. Mr. Bright is a Reporter for...
Read More

John Gardella was recently quoted in a Maine Monitor article written by Marina Schauffler regarding the ongoing PFAS issues in Maine, the regulatory impact on the PFAS litigation, and the past, current and future PFAS litigation in Maine and the United States. CMBG3...
Read More
PFAS Podcasts
PFAS Webinars

Our client was a light industrial company that did not use PFAS in any aspect of its business, although it stored several types of chemical waste on its property for later disposal. A fire damaged a large portion of the company building where the chemicals were stored. The fire caused several containers of chemicals to explode and the fire department used a PFAS-containing foam to extinguish the fire. The resulting chemical and PFAS contamination to the company’s land was investigated by the Massachusetts DEP, and the DEP expanded their investigation to nearby waterways and ponds due to concerns over PFAS contamination to drinking water sources. If held responsible for the PFAS in the water sources, our client was at risk for tens of thousands of dollars in fine and hundreds of thousands of dollars in cleanup costs.

We aggressively fought back for our client and spent months working with experts who tested the geological features and took dozens of soil and water samples. Our team investigated likely alternate sources of PFAS contamination by obtaining records from several public entities, subpoenaing records from nearby property owners, and fought to have government records pertaining to a nearby likely pollution source turned over to us in our effort to defend our client. Armed with all of this information, we conducted numerous rounds of negotiations with the DEP, which ultimately led to the DEP dropping the PFAS contamination allegations against our client, thereby saving the company hundreds of thousands of dollars.

Our PFAS team provides not only real time PFAS legislative tracking, but also forms coalitions and makes a positive impact at the legislative level to ensure that our clients’ voices are heard.

The media looks to CMBG3 Law for our PFAS predictions, opinion, and risk projections, but so do:

How We Can Help You

We litigate PFAS cases in seven states and help clients with compliance issues in all fifty states. Please contact us using the below form to learn how we can help you