Alex Green is a Senior Counsel at CMBG3 Law. He is licensed in Massachusetts and New York.

Alex began his career representing financial institutions and tech companies in securities and antitrust matters. He has since managed litigation at both the local and national levels, including representation of many Fortune 500 companies. His victories include a record-setting $57.75 million remittitur and a further $6.85 million remittitur before the Appellate Division in New York. He has been named a “Rising Star” by Super Lawyers each year since 2020.

Outside of work, Alex spends time with his wife and two sons in Bronxville, New York. 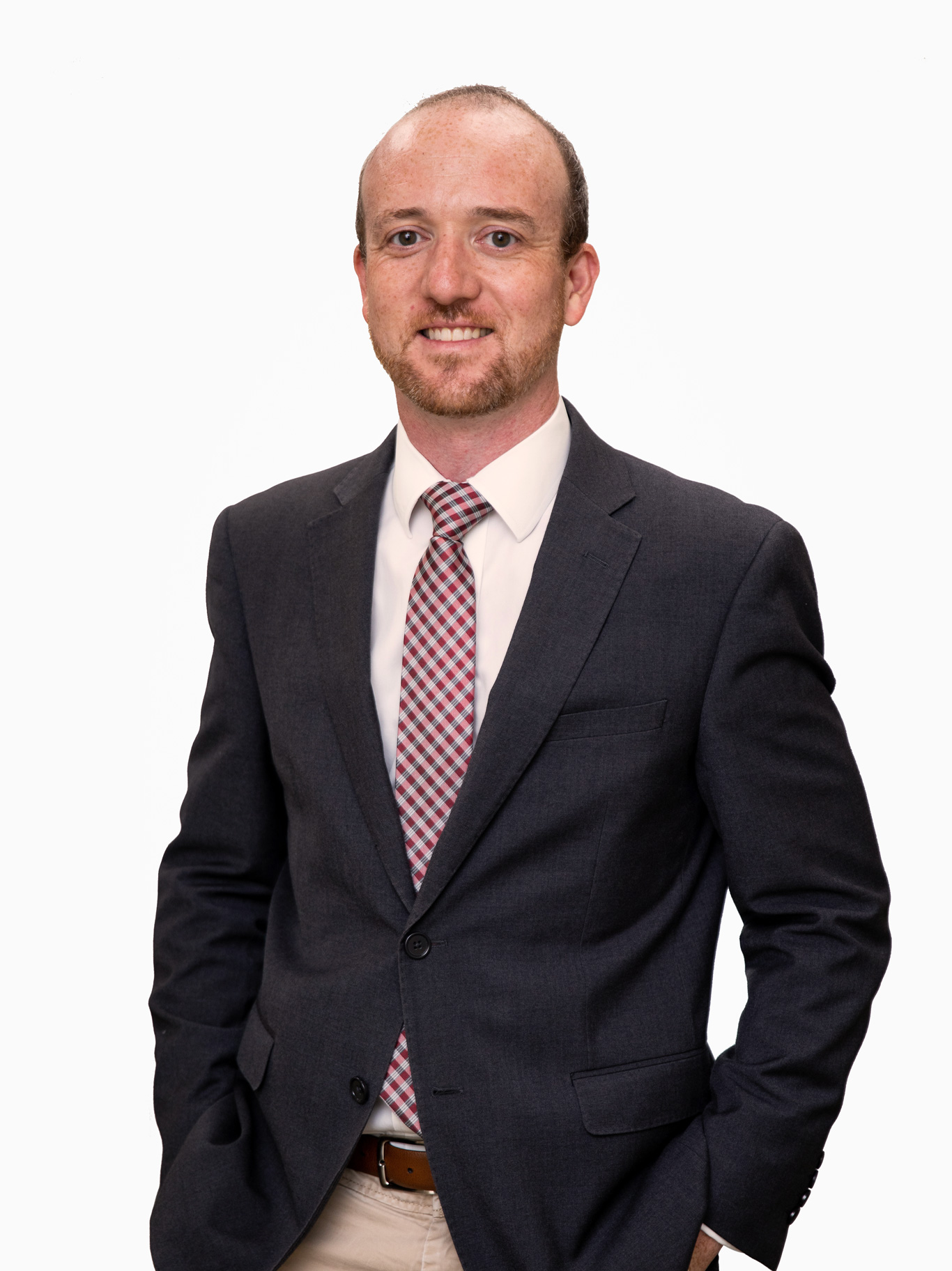