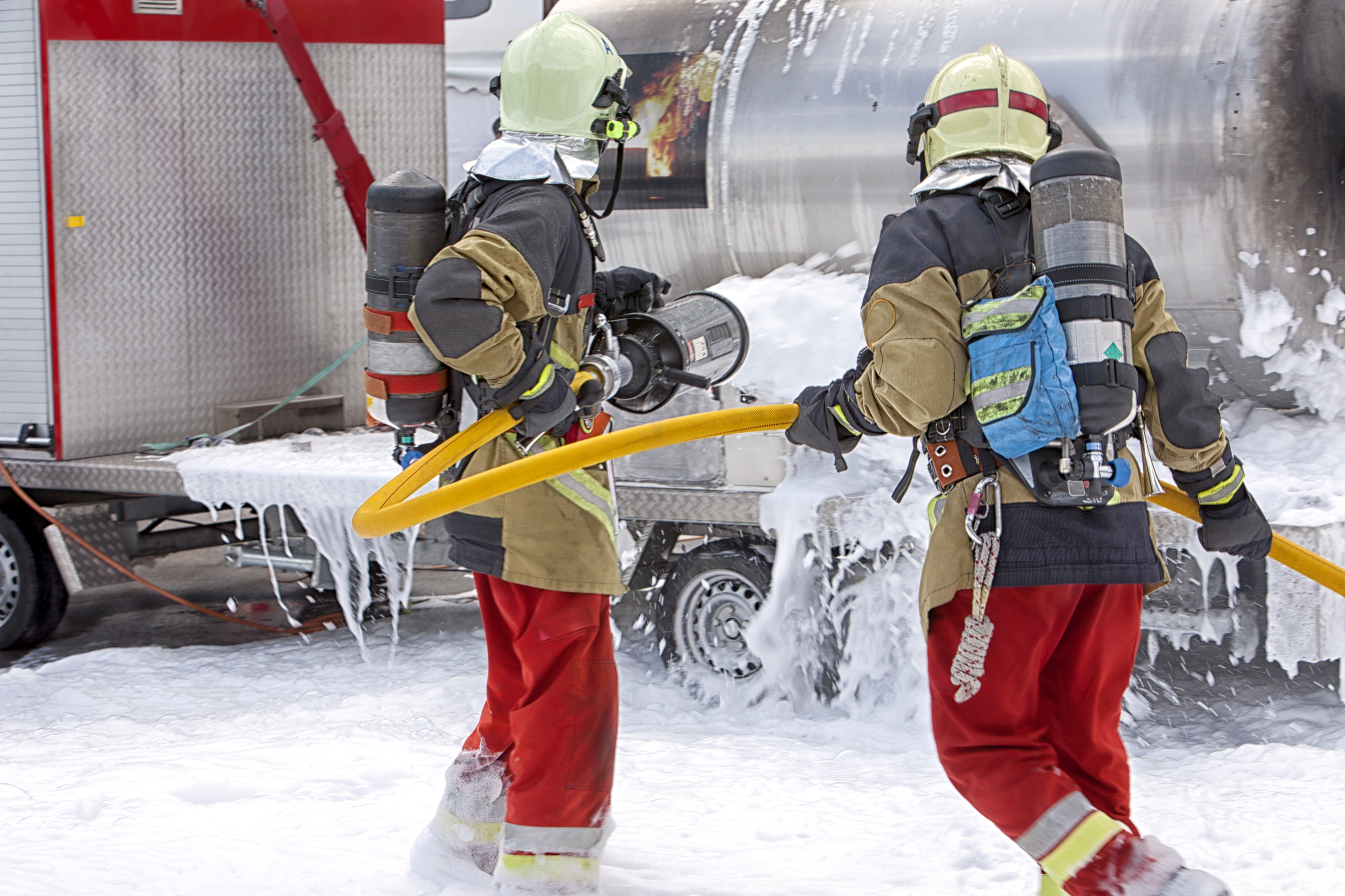 On Monday April 13, 2020, the town of East Hampton, New York filed suit against its own fire department in federal court. The town of alleges that the East Hampton Fire Department failed to properly cleanup aqueous film forming foam (AFFF) that contained perfluorooctanoic acid (PFOA) and/or perfluorooctance sulfate (PFOS), which resulted in the town bearing the cost of remediation.

The fire department used AFFF in several emergencies at the East Hampton Airport and during training exercises at the Lawrence Franzone Fire Training Facility located in an East Hampton neighborhood called Wainscott. Use of AFFF at these sites can be traced as far back as a 1995 plane crash at the airport and went undetected until 2017.

In 2017, the Suffolk County Department of Health Services sampled Wainscott residents’ private wells because they lived downgradient from the airport and fire training facility. The results showed the private wells were contaminated with PFOA and PFOS in excess of the EPA health advisory and New York’s recommended Maximum Contaminant Levels (MCLs).

In response to the elevated levels of PFOS and PFOA discovered in private wells, the town provided residents with bottled drinking water and extended the Suffolk County Water Authority’s public water supply to Wainscott residents to provide them with uncontaminated drinking water. According to the complaint, this cost the town over $7.7 million.

In 2019, the New York State Department of Environmental Conservation designated the airport and fire training facility, comprising of 47 acres, a Class 2 Superfund site under the Comprehensive Environmental Response, Compensation, and Liability Act (CERCLA). This triggered a long-term response to clean up the PFOA/PFOS contamination that served as the basis for this designation. The town, as the property owner of the airport and fire training facility, is required to investigate and remediate all contamination emanating from the Superfund Site. The town estimates that this will cost tens of millions of dollars.