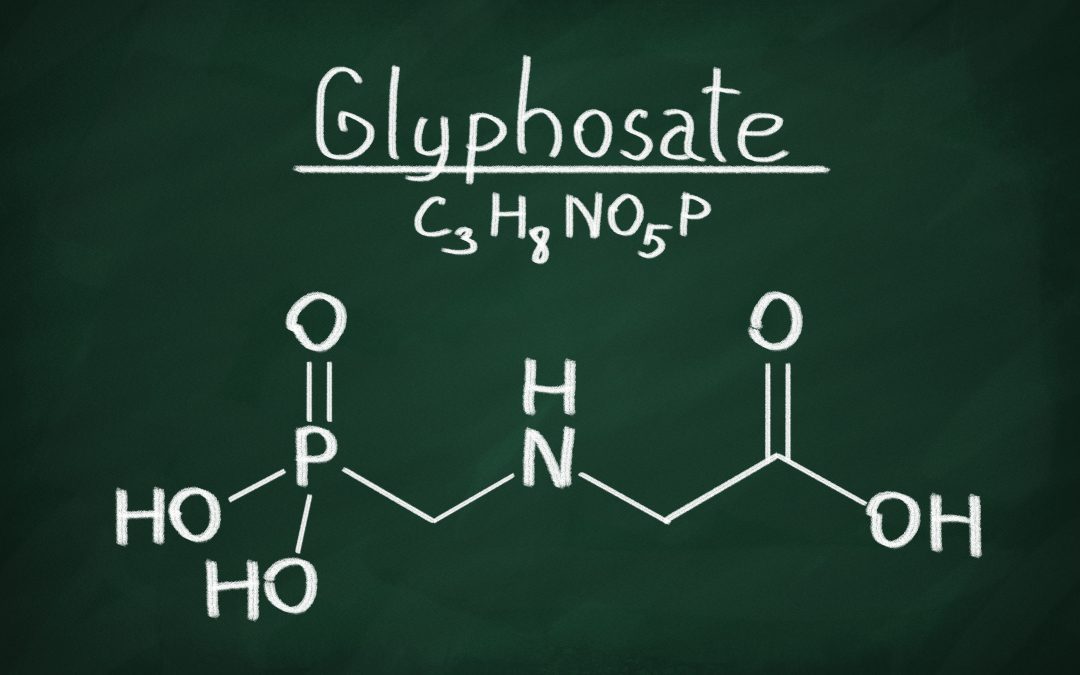 Jurors in the Alva and Alberta Pilliod trial heard from numerous witness last week including members of Monsanto’s product safety team and the Pilliods themselves, a married couple who allege they both developed non-Hodgkin’s lymphoma from their long-term use of Roundup to kill weeds. Four weeks into trial, this is the first case to go to trial from the hundreds of Roundup non-Hodgkin lymphoma lawsuits grouped together under the California Roundup Judicial Council Coordination Proceeding in Alameda County. It follows the Dewayne Johnson and Edwin Hardeman trials, which both resulted in plaintiffs’ verdicts.

Last year, in the seminal glyphosate case,  a state jury found that Monsanto’s Roundup and Ranger Pro weed killing products were the cause of plaintiff Dewayne Johnson’s non-Hodgkin’s lymphoma and awarded Johnson, who mixed and sprayed Roundup as the groundskeeper for a school district in California, $289 million dollars. That amount was later reduced to $78 million.

Last month, in the first federal bellwether case, a jury unanimously found Monsanto liable for failing to warn that its Roundup weed killer could cause cancer and awarded Edwin Hardeman $81 million dollars after he developed non-Hodgkin lymphoma following his use of Roundup for 25 years to kill weeds and poison oak on his 56-acre property.

The Pilliods allege that they both developed non-Hodgkin lymphoma from their long-term use of Roundup. During the first half of last week their attorneys focused on claims that Monsanto toxicologists ghostwrote multiple academic studies assessing Roundup’s cancer risks in an effort to combat the World Health Organization’s International Agency for Research on Cancer (IARC) finding in 2015 that glyphosate is a probable carcinogen. Michael Koch, product safety team lead of Bayer (which bought Monsanto last year) testified that he did not know whether toxicologists actually ghostwrote studies.

While plaintiffs in the Roundup litigation rely on the IARC finding to support their assertion that Roundup causes cancer, Monsanto’s defense relies heavily on findings of the Environmental Protection Agency. Following a review of available scientific information in 2017 the EPA released a draft Risk Assessment concluding that glyphosate is not likely to be carcinogenic to humans. While testifying last week, Charles Benbrook, an agricultural economist, was critical of the EPA’s reliance on studies performed or commissioned by pesticide registrants, so-called “industry” studies. Benbrook also testified about the EPA’s review of mouse study in the mid-1980s. Some mice exposed to glyphosate in that study developed kidney tumors. However, Monsanto pointed the EPA to tumors in the control group which they said demonstrated that the tumors were unrelated to the mice being exposed to glyphosate. Benbrook testified that the EPA directed Monsanto to redo the study, but it never did.

Environmental Scientist William Pease testified regarding glyphosate’s inclusion on California’s Proposition 65 list. According to Pease, lawmakers, when drafting Proposition 65, California’s Safe Drinking Water and Toxic Enforcement Act of 1986, considered IARC the best source of carcinogenicity. Therefore, glyphosate was included on the Prop 65 list following IARC’s 2015 finding that glyphosate is a probable carcinogen. Pease conceded that many of the regulatory agencies that have determined that use of glyphosate does not present a risk of developing cancer are not agencies whose findings are reviewed in considering whether to add a substance to the Prop. 65 list and therefore were not considered.

In addition to expert witness testimony, jurors also heard emotional testimony from Alberta and Alva Pilliod who described their use of Roundup and the physical and mental effects of their cancer. The Pilliods estimate that they used at least a gallon of Roundup a week on four properties for more than 30 years. Neither wore protective clothing or face shields because they thought the product was safe. Alva was diagnosed with non-Hodgkin lymphoma in his spine and hip in 2011. Four years later his wife, Alberta, was diagnosed with non-Hodgkin lymphoma, as well. While both are currently in remission, Alberta’s cognitive abilities and motor function were impaired resulting in her suffering hearing loss, double vision and dizziness.

The Pilliod trial continues this week and Monsanto has started presenting its defense.