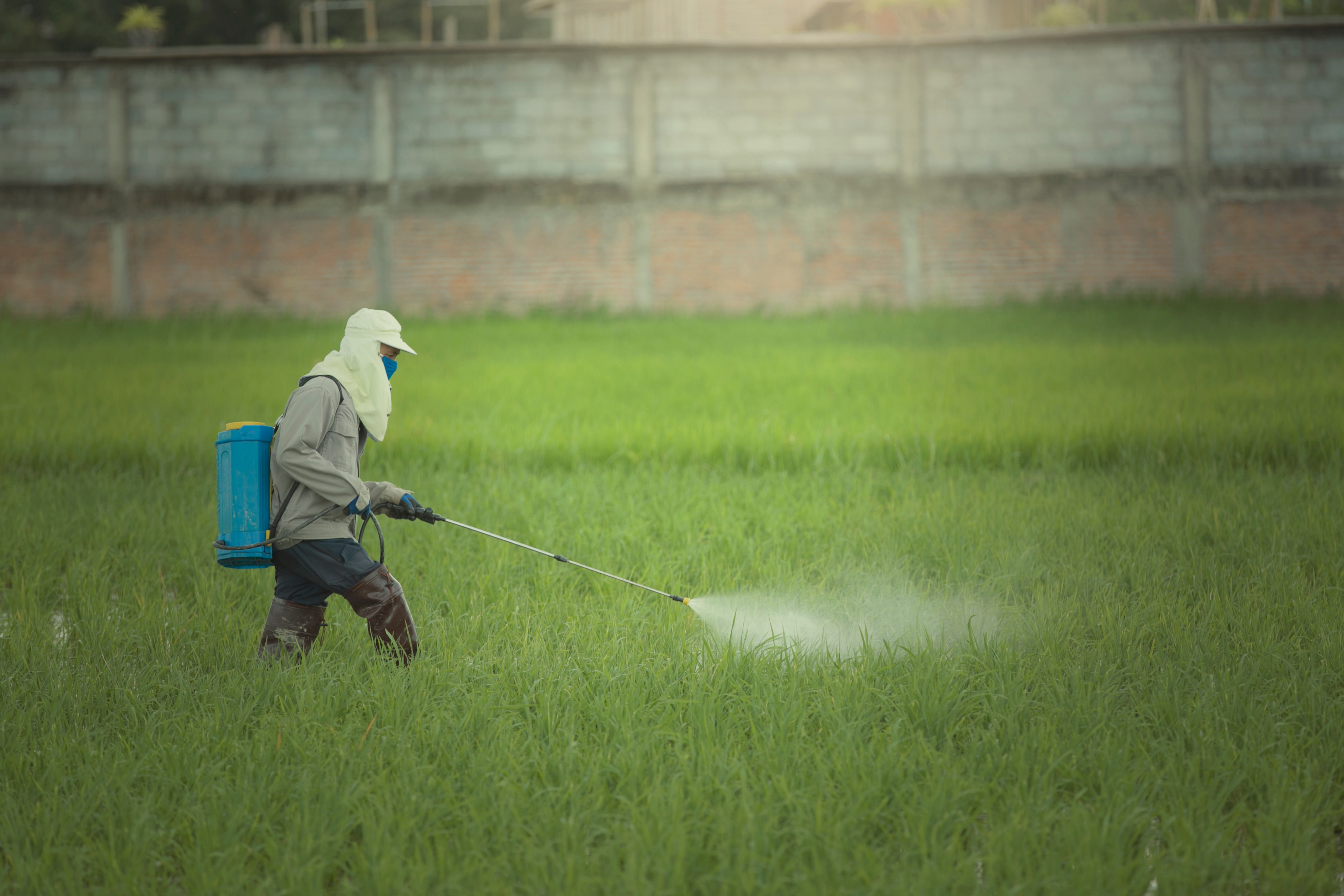 Jurors in the Alva and Alberta Pilliod trial spent most of last week hearing from multiple expert witnesses hired by plaintiffs regarding research they say shows that the glyphosate-based herbicide, Roundup, causes non-Hodgkin’s lymphoma. The Pilliods, married for nearly 50 years, allege that they both developed non-Hodgkin’s lymphoma from their long-term use of Roundup to kill weeds on their property. Their cases are the first of hundreds of Roundup non-Hodgkin lymphoma lawsuits grouped together under the California Roundup Judicial Council Coordination Proceeding to go to trial in Almaeda County. The Pilliod trial is the second glyphosate trial to be tried in state court and the third glyphosate trial overall.

Last year, in the seminal glyphosate case,  a state jury found that Mosanto’s Roundup and Ranger Pro weed killing products were the cause of plaintiff Dewayne Johnson’s non-Hodgkin’s lymphoma, that Monsanto had failed to properly warn of the risks associated with using the products, and that the company acted with malice, oppression or fraud. The jury awarded Johnson, who mixed and sprayed Roundup as the groundskeeper for a school district in California, $289 million dollars. That amount was later reduced to $78 million.

Last month, in the first federal bellwether case, a jury unanimously found defendant Monsanto liable for failing to warn that its Roundup weed killer could cause cancer and awarded Edwin Hardeman, who alleged that his use of Roundup to kill weeds and poison oak on his 56-acre property for more than 25 years resulted in his development of non-Hodgkin’s lymphoma, $81 million dollars.  Unlike the Johnson case, the Hardeman case was bifurcated into two parts with the jury deciding in phase one that Roundup was a substantial factor in causing plaintiff’s non-Hodgkin lymphoma and in phase two evaluating liability and damages.

The Pilliods allege that they both developed non-Hodgkin’s lymphoma from their long-term use of Roundup which consisted of spraying an estimated 1,500 gallons of Roundup for almost 35 years. Plaintiffs’ experts testifying last week included an epidemiologist, pathologist and toxicologist.

Epidemiologist Dr, Beate Ritz, testified that approximately six peer-reviewed studies conducted since 1999 show that the risk of getting non-Hodgkin lymphoma doubles for people who have been exposed to glyphosate for more than two days per year. Ritz’s testimony also included criticism of the  Agricultural Health Study, a decades long epidemiological study that Monsanto has relied upon as part of their defense in the prior Roundup trials and is expected to rely upon in the Pilliod case. Ritz’ criticisms included that the multiple choice questions were too vague and that the study lost a large percentage of participants when researchers followed up with the farmers. On cross-examination Monsanto’s attorney questioned why Ritz didn’t raise her concerns regarding the Agricultural Health Study after becoming the chair of the study’s advisory committee in 2001.

Dr. Dennis Weisenburger, a pathologist, who previously reviewed the Pilliods medical records, told the jury that Roundup was the most significant contributing factor in causing their non-Hodgkin lymphoma. He also testified regarding one study that found Roundup is more genotoxic than the ingredient glyphosate alone. Elicited during cross-examination was testimony regarding non-Hodgkin lymphoma being a common cancer, with 75,000 news cases annually, the cause of which is generally unknown by  physicians. Dr. Weisenburger conceded that pathologists cannot tell from medical data whether Roundup specifically caused cancer or damage DNA.

Toxicologist William Sawyer also opined that the Pilliods’ cancers were caused by their use of Roundup testifying that the composition of Roundup, specifically the addition of polyethoxylated tallow amine (POEA), makes glyphosate 50 times more toxic than glyphosate alone. Sawyer testified that once glyphosate penetrates the skin it is stored underneath the top skin layer delivering a dose of glyphosate to the body and bones for at least seven days.

While the Pilliod trial continues this week, there has also been a recent developed regarding the 700+ pending federal Roundup case. Last week, Judge Vince Chhabria, who is presiding over the federal cases, ordered all parties in the MDL to enter mediation and, as we previously reported, he has vacated the May 20 trial date when the next federal trial was set to begin. While Bayer (which acquired Monsanto last year) will comply with the order, it has made statements that it will continue to defend the safety of its glyphosate products relying upon the body of science that supports the safety of Roundup.