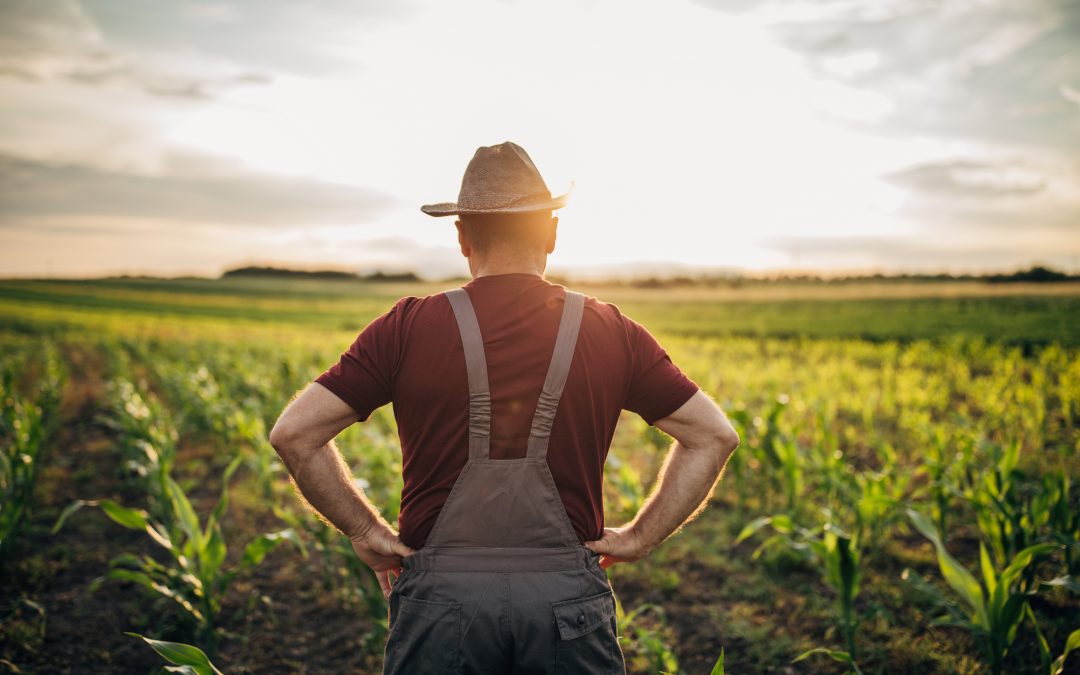 On July 28, 2020, a legislative committee in Maine heard public comment from interested parties regarding a bill (L.D. 2160) that, if enacted, would specifically carve out a provision in Maine law for a statute of limitations related to perfluoroalkyl substances (PFAS) personal injury or property damage claims. No other state in the country is known to have a statute of limitations that specifically targets PFAS. Supporters of the bill argue that the language simply provides clarity to a vague and confusing existing statute of limitations, while opponents argue that the creation of the new statute of limitations does not follow proper administrative and legislative processes, and unfairly broadens protections to people allegedly harmed in some way by PFAS to the significant detriment of companies, some of which may ultimately be found not responsible for the alleged harms.

In an attempt to resolve this uncertainty, Maine politicians proposed bill L.D. 2160, which is two lines long: “An action arising out of any harm or injury caused by a perfluoroalkyl or polyfluoroalkyl substance must be commenced within 6 years after the date the plaintiff discovers or reasonably should have discovered such harm or injury. For the purposes of this section, “perfluoroalkyl or polyfluoroalkyl substance” means any member of the class of fluorinated organic chemicals containing at least one fully fluorinated carbon atom” (emphasis added).  Proponents of the bill argue that the clarity in the new bill with respect to PFAS is necessary due to the fact that PFAS have been used for decades and it is often prohibitively time consuming and costly to determine how old PFAS are and from where they originated. They also argue that it appropriately provides protections to injured individuals by focusing on when the plaintiff learned of or should of known of the cause of the harms alleged. Opponents counter, however, that it is in fact relatively simple to compare PFAS samples to data recorded through patent applications to determine the manufacturer and year of manufacture of PFAS. Therefore, the judiciary, and not the legislative body, should clarify the existing statute of limitations with respect to PFAS issues on a case-by-base basis and the legal process should determine whether a claim was timely filed.

The current PFAS statute of limitations bill is being heard on an emergency basis after growing public outcry earlier in 2020 when a few milk farms learned that their milk was tainted with PFAS. If passed, the Maine PFAS statute of limitations would become Maine’s second “first in the nation” claim with respect to PFAS. The first was a bill passed in 2019 by the state, which banned the used of two types of PFAS in any food packaging used in the state – a move that was the first of its kind at the time.

CMBG3 Law is following judicial, legislative, administrative, and scientific developments relating to PFAS. More information about the services we can provide, including risk assessments, to ensure your business is ready for any intersection with these substances can be found on our PFAS Litigation page.