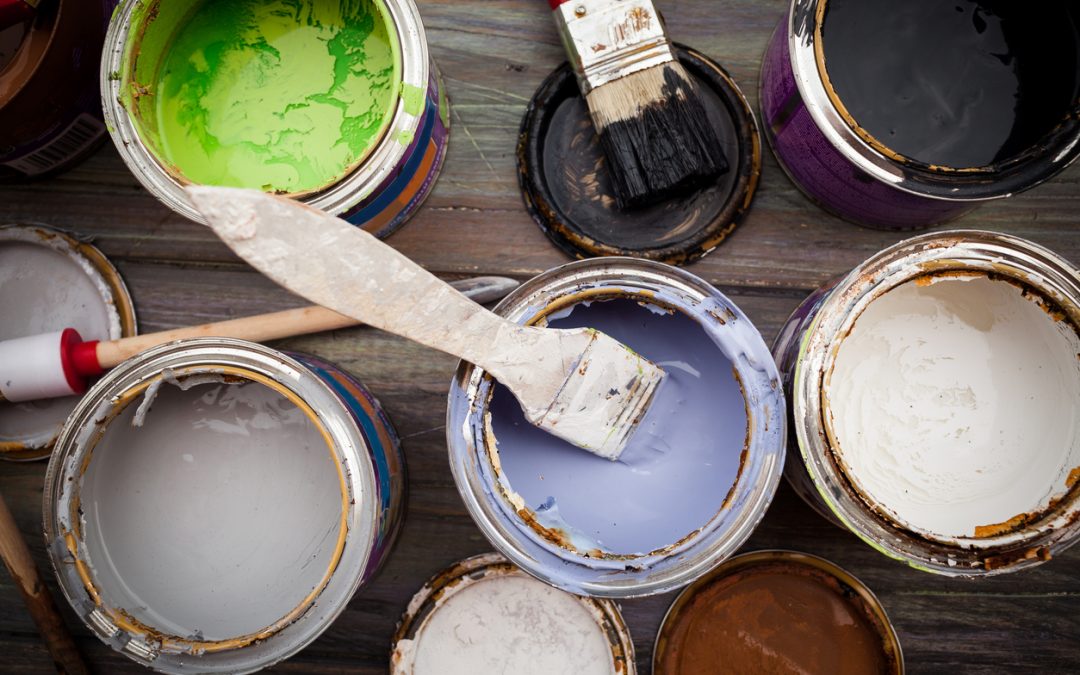 Yesterday, paint manufacturer Sherwin-Williams Co. and two former lead pigment makers (ConAgra Grocery Products and NL Industries) argued to a California appellate court that a trial court’s ruling of $1.15 billion against the companies should be reversed. The initial ruling in the case (The People of the State of California v. Atlantic Richfield Co. et al., case number H040880, in the Court of Appeal of the State of California, Sixth Appellate District) came in December of 2013 and required the companies to pay $1.15 billion to abate lead paint in millions of homes in California.

The appellate panel took the issues under advisement and will issue a ruling in the near future.

John Gardella has represented clients in lead claims, including defending homeowners, landlords, and property managers in Housing Court and Superior Court. If you have any questions or would like more information, please contact John Gardella (email him or 617-936-4353).