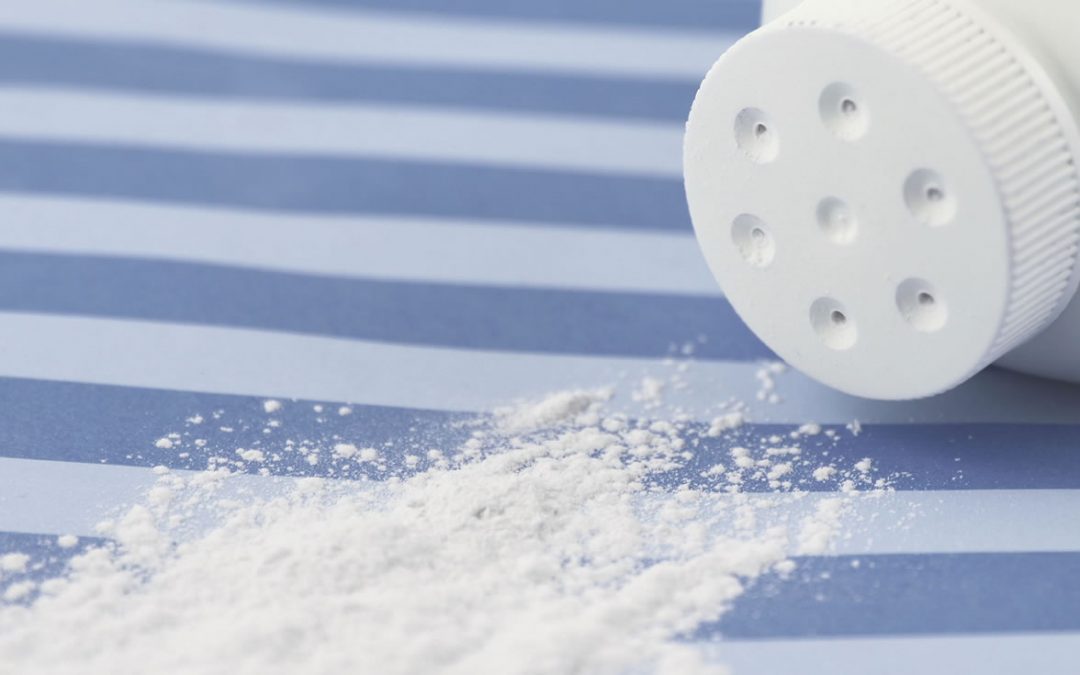 The Frank R. Lautenberg Chemical Safety for the 21st Century Act (“Chemical Safety Act”) was signed into law by President Barack Obama in June of 2016 and amended the Toxic Substances Control Act (“TSCA”).  The Chemical Safety Act gives the Environmental Protection Agency (EPA) wider latitude and authority to test and regulate potentially harmful chemicals and toxins than it had in the past.  At the same time, the law set certain deadlines that the EPA must meet for testing and promulgating regulations for certain substances.  A common complaint in years past was that while the EPA promised to take steps to regulate certain potentially harmful agents, progress towards that goal lagged with no consequences for failing to issue regulations.  One of the most commonly cited examples of the EPA’s stalled progress was asbestos.  In 2012, the EPA included asbestos on its Work Plan list, which the EPA created to identify substances that it intended to regulate.  However, since placing asbestos on the Work Plan list, no draft regulations for asbestos of any kind were released by the EPA.

Under the Chemical Safety Act, the EPA was required to identify ten “high priority” substances that it will focus on first for testing and regulation purposes.  On November 29, 2016, the EPA released the names of the ten substances that it would turn its attention to first.  Asbestos was among the first ten substances chosen by the EPA, as was 1,4-Dioxane; 1-Bromopropane; carbon tetrachloride; cyclic aliphatic bromide cluster; methylene chloride; N-methylpyrrolidone; pigment violet 29; tetrachloroethylene (also known as perchloroethylene); and trichloroethylene.  Once the substances are published in the Federal Register, the EPA will have a statutorily mandated three year deadline to complete risk evaluations for the ten identified substances.  The EPA’s evaluations will determine whether, in its opinion, the substances present an unreasonable risk to human health and the environment.  If the EPA’s determination is that any identified substance does present an unreasonable risk, then the EPA must mitigate the risk within two years.

Consumers and companies will not have to wait three years, though, to receive information from the EPA regarding any potential risk for these substances, as the EPA is required by the Chemical Safety Act to publish a document within the next six months that includes the EPA’s initial assessment of any hazards, conditions of use, and the portion of the population that the EPA believes is most susceptible to exposure from the chemical.  Finally, for every substance for which the EPA concludes its risk evaluation, it is required under the law to begin evaluating another, such that by 2019, it must have at least 20 chemical risk evaluations ongoing at any given time.

The Chemical Safety Act and the risk evaluations conducted by the EPA affect companies in many ways.  Corporations must be sure that they are fully informed regarding the EPA’s findings and regulations, once they are published.  CMBG3 Law LLC has represented clients in toxic torts matters, especially with respect to asbestos, for many years.  We provide the most current legal advice to our clients by staying on top of developments in science, medicine, and regulations regarding a wide variety of substances.  If you have any questions or would like more information, please contact one of our attorneys.