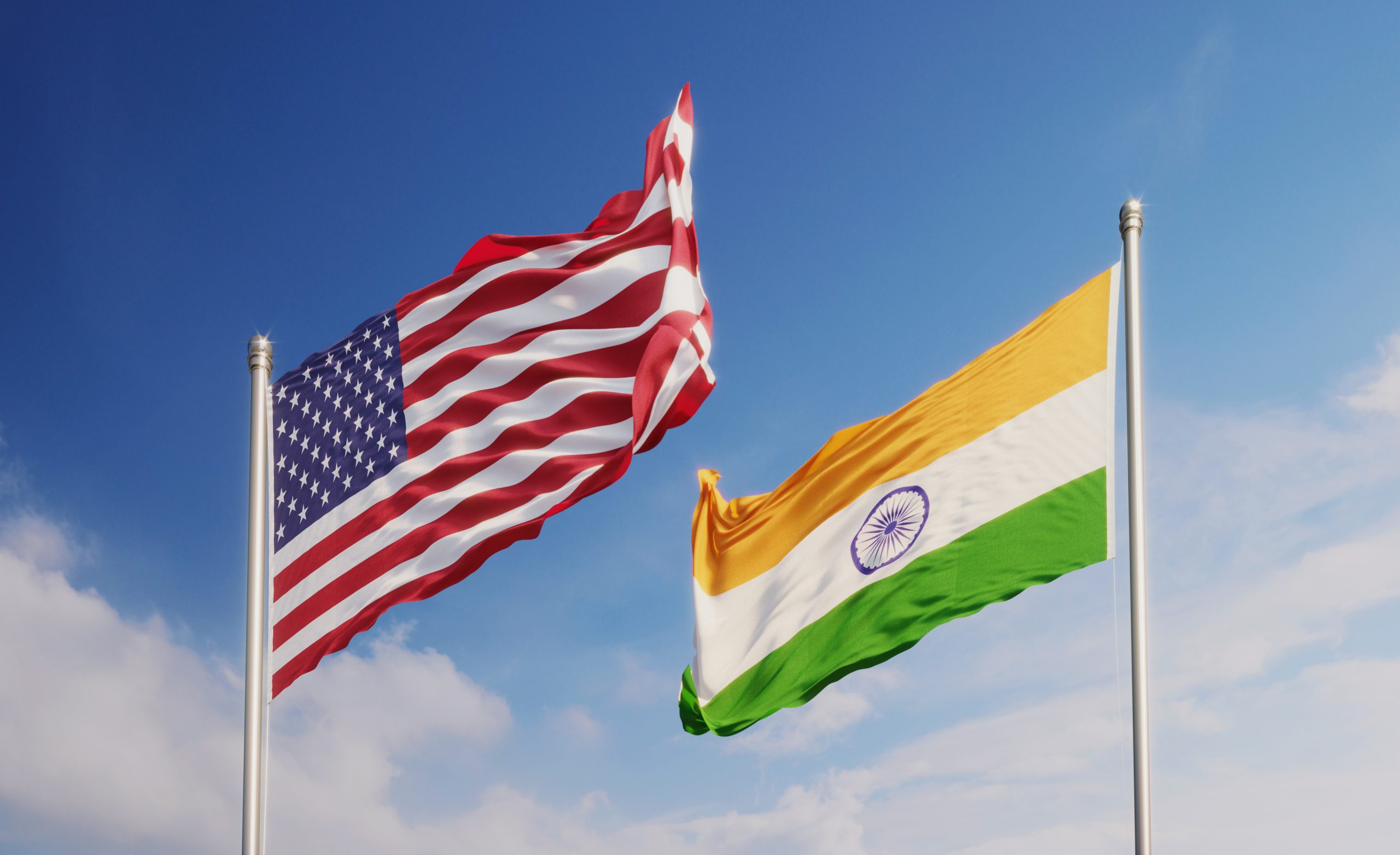 CMBG3’s Government Affairs team recently attended a candid conversation with Indian Ambassador to the United States, Taranjit Sandhu.  This event was organized by the New England Council, a non-partisan alliance of businesses, academic and health institutions, and public and private organizations throughout New England, of which CMBG3 Law is a member.  Ambassador Sandhu addressed the COVID-19 pandemic, Indian relations with the United States and other issues of importance to New England and the entire nation.

The relationship between the United States and India is one of deepening economic and diplomatic ties.. In 2019, India and the United States’ bilateral trade equated to $88.75B with double digit growth over the last ten years and the United States remains India’s largest trading partner.  The Ambassador discussed India’s ability to attract billions of dollars in investments earlier this year, which reflect the confidence of investors regarding the economy.  The world is now looking to diversify supply chains and Ambassador Sandhu relayed that they are welcomed in India.  The Ambassador also explained that to increase global investor attraction, India needs to strengthen its domestic capacity and grow a variety of sectors including defense, education, technology, energy, and agriculture.  To assist in this venture, Indian Prime Minister Narendra Modi has announced critical reforms in the country, including  the privatization of power facilities.  Ambassador Sandhu ended his opening remarks by pointing out that India is one of the fastest digitizing countries in the world through innovation and  help of the private sector.  This has resulted in bringing the internet to millions of people in India, especially crucial during the Covid-19 pandemic.

The Ambassador discussed industries which will solidify  trade growth between India and New England over the next five years, including biotechnology, aerospace, defense, and pharmaceuticals.  India is striving to increase $1.5B in exports to the six New England States in 2019, as well as $660 Million in imports to the region.  He is also hopeful and positive regarding the prospects of a US and Indian trade agreement.

He acknowledged the importance of insurance and how it helps taxpayers save money to invest in capital markets.  The Indian Government projects $250 Billion growth in the insurance sector by 2025 and the Ambassador stated that the presence of American insurance in India will continue in a positive light.

Ambassador Sandhu relayed that many colleges and universities receive students from India and that many of these students are experiencing challenges to complete their studies due to the pandemic and current US immigration policies.  He also stated that 200,000 Indian students currently attend school in the United States, with over three quarters are studying in STEM areas.  The Indian Government is working with the Unites States to sort out these challenges and has also exchanged communications with many University Presidents. The Ambassador is hopeful that Indian students will continue to be welcome in the US and that by the end of the year these challenges due to the pandemic are solved.

Ambassador Sandhu explained that cybersecurity is an important aspect of India’s national security and that corporate offices, think-tanks, e-banking, and e-commerce can all be impacted in a moment. India is a leading country in terms of the IT and digital sectors and the Ambassador underscored the importance of continuing to engage with partners including the United States on how to emerge from cybersecurity threats.  India is currently involved in dialogues with the US of how best to work together to promote responsible behavior by all countries.

The Ambassador closed his meeting with remarks related to climate change.  He noted that this is a problem affecting the entire world and that global cooperation is key to mitigating positive change.  India has been making efforts to strike a balance between economic development and protection of the planet and is one of only ten countries to implement all commitments outlined in the Paris Accord.