SCOTUS Urged To Decide Split In Courts For Environmental Case 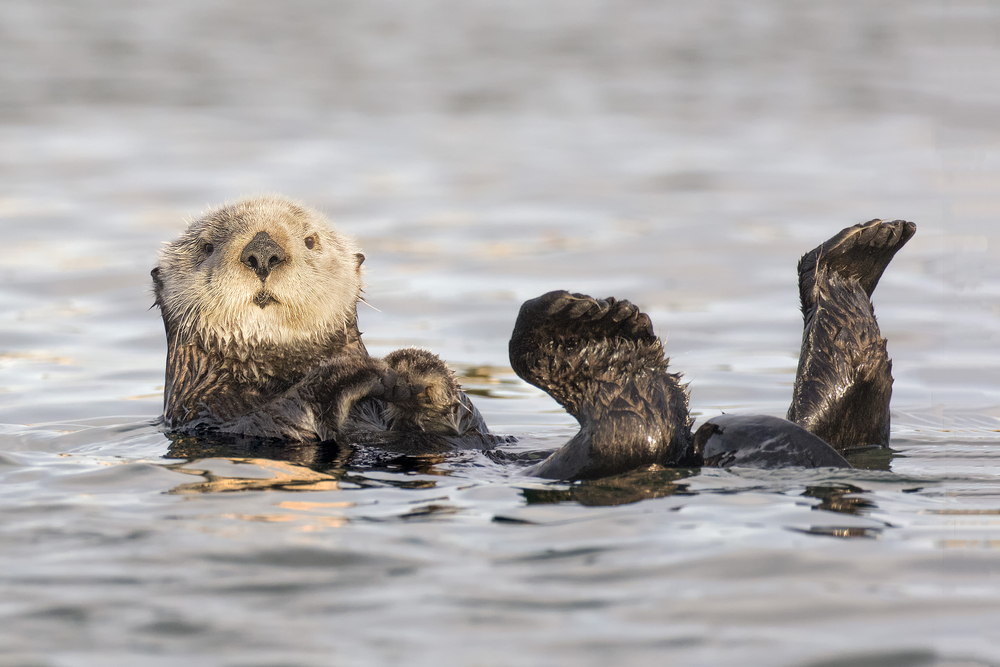 In 1984, the United States Supreme Court in Chevron, U.S.A., Inc. v. Natural Resources Defense Council, Inc., determined that, “where legislative delegation to [an] agency on particular question is implicit rather than explicit, [a] court may not substitute its own construction of statutory provision for reasonable interpretation made by [an] administrator of [the] agency.” (Chevron, U.S.A., Inc. v. Natural Resources Defense Council, Inc. (1984) 467 U.S. 837, at 844.) This ruling, known at the “Chevron doctrine”, has since expanded and ultimately becomes a tool for government agencies in lawsuits that challenge their regulations. The deference given to agencies under Chevron has arguably since been used to blur the lines of separation of power and allows agencies to expand their powers into areas which were ultimately left “silent” by Congress.

Attorneys at the Pacific Legal Foundation are challenging a Ninth Circuit Court rejection of their challenge to the U.S. Fish and Wildlife Service’s (“FWS”) decision to end a failed sea otter conservation program. The issue arose from the unilateral decision of the FWS in 2012 to end a sea otter conservation program established by Public Law 99-625, passed in 1986. Public Law 99-625 was aimed to create a backup colony of the endangered seas otters on an island away from fishing areas from Santa Barbara County to the Mexican border. After the FWS ended the program, the California Sea Urchin Commission, California Abalone Association and Commercial Fishermen of Santa Barbara sued arguing that the end of the program threatens fisheries and creates both civil and criminal penalties to fisherman for harming otters. However, in coming to its decision, the Ninth Circuit Court held that the language of the law requires that the department take actions that are in harmony with the protection of the endangered species and that the program was failing – as the otters were leaving the protected area in an attempt to return to their home waters. The Ninth Circuit’s holding gave Chevron deference to the FWS’s decision.

Pacific Legal Foundation, who represented the fishermen in the suit, argued that FWS’s power related to Public Law 99-625 was expressly conditioned on implementing and adopting protections for the surround fishery, which they found the ruling to ignore. Pacific Legal Foundation also argues that the court fails to identify anywhere in the statue that authorizes FWS to terminate these protections to the fisheries and instead “inverts the basic principle of administrative law: Rather than agencies only having the power Congress chooses to give them, agencies can do anything Congress doesn’t expressly forbid.”

On May 30, 2018, the Pacific Legal Foundation issued their petition the Supreme Court challenging what they have called a conflicting holding by the Ninth Circuit. Their petition hinges on the opposition to Chevron and the expansion to the powers of the federal government and more specifically federal agencies. They argue that this decision invites “agencies to intrude the court’s judicial power.” The Pacific Legal Foundation’s petition is not the first of this kind nor will it likely be the last, and seeks to limit the reach of the federal government while preserving separate of powers.

CMBG3 Law’s attorneys have many years of experience litigating complex environmental matters, which often touch on state and federal agency regulations.  Our New England team and our California team are available to discuss regulations or litigation in the environmental realm if you are in need of guidance. If you have any questions or would like more information, please contact Haley Hanse (email her or 415-957-2325).