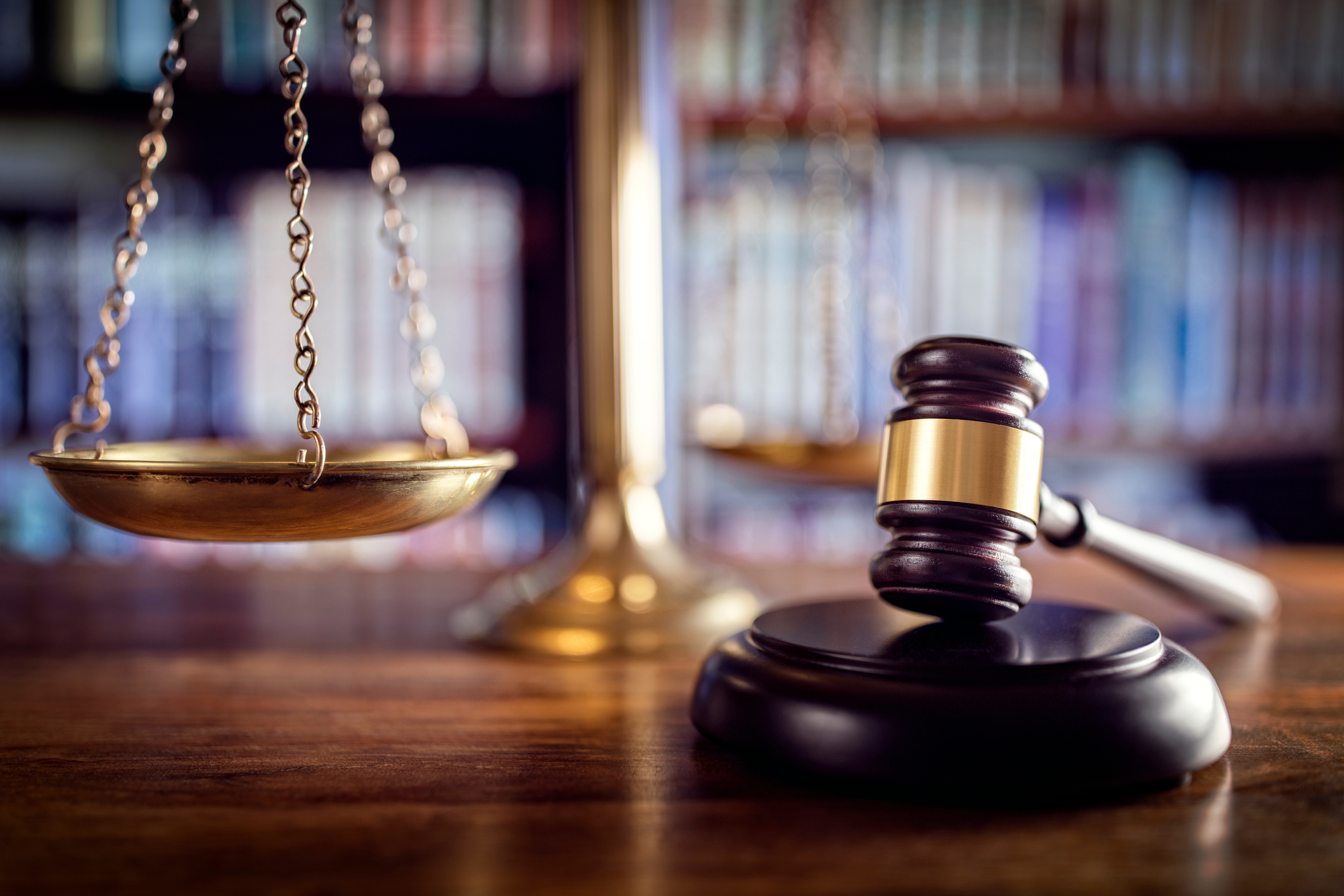 CMBG3 Law previoulsy reported on the $117 million verdict against Johnson & Johnson and Imerys in New Jersey stemming from allegations that a plaintiff’s mesothelioma was caused by asbestos-contaminated talc in baby powder products. This week, the companies filed pleadings with the Court to have the verdict overturned, asserting that there was insufficient evidence to find that any possible asbestos contamination caused the plaintiff’s disease.

In the case, plaintiff Stephan Lanzo II alleged that Johnson & Johnson’s talcum powder product was contaminated with asbestos fibers that caused his mesothelioma. The plaintiff claimed that he used the talcum powder products from his infancy throughout his adulthood. Imerys was sued as the supplier of the talc to Johnson & Johnson.  However, Johnson & Johnson and Imerys argued that there was no evidence as to the actual frequency with which Lanzo was actually exposed to baby powder that may have contained asbestos, since even plaintiffs conceded that some veins of talc ore do not contain asbestos. “In other words, there was no evidence presented as to what level of contamination was in any specific container or how many containers were contaminated and, therefore, there was just a possibility of exposure….Moreover, plaintiffs did not develop any competent medical evidence as to the level of exposure necessary to cause mesothelioma”, the pleadings state. The jury was therefore left to speculate on that critical piece of evidence, the companies argue, which was improper.

In response, plaintiff’s attorneys stated during closing statements that the testing methods used by Johnson & Johnson were designed not to detect toxic minerals considered “asbestos” fibers and the company hid this fact from consumers and regulators. Counsel for Mr. Lanzo alleged that Johnson & Johnson specifically sought out tests that could only detect asbestos above certain levels – levels that it knew would never be crossed by its talc products.

At the punitive damages phase, the jury was asked to determine whether they believes that Johnson & Johnson and Imerys acted with wanton and willfull disregard for Lanzo’s health. During arguments at the punitive damages phase, counsel for Johnson & Johnson stressed that the company was concerned with the possible health effects of its products and went so far as to test its talc for asbestos and shared the results with the FDA. Plaintiff’s counsel took issue with that representation, re-asserting that the company conducted misleading tests and presented the FDA with faulty test results.

With respect to Imerys, plaintiff’s counsel showed the jury a document from Imerys’ files that depicted a Monopoly game board with “Talc” written in the middle and images of a skull and crossbones on the page. Counsel for Imerys argued to the jury that the image was created for a regulatory presentation and referred to hurdles the company faced in the regulatory realm.

This is the second trial of this kind linking Johnson & Johnson talc products to mesothelioma and the first involving a male plaintiff. The first case in which it was alleged that a plaintiff developed mesothelioma as a result of asbestos-contaminated talc took place in California. The trial ended in a defense verdict in Los Angeles Superior Court in November 2017. In that case, Johnson & Johnson successfully argued that Herford’s exposure to asbestos was from other sources, including her father’s clothes.