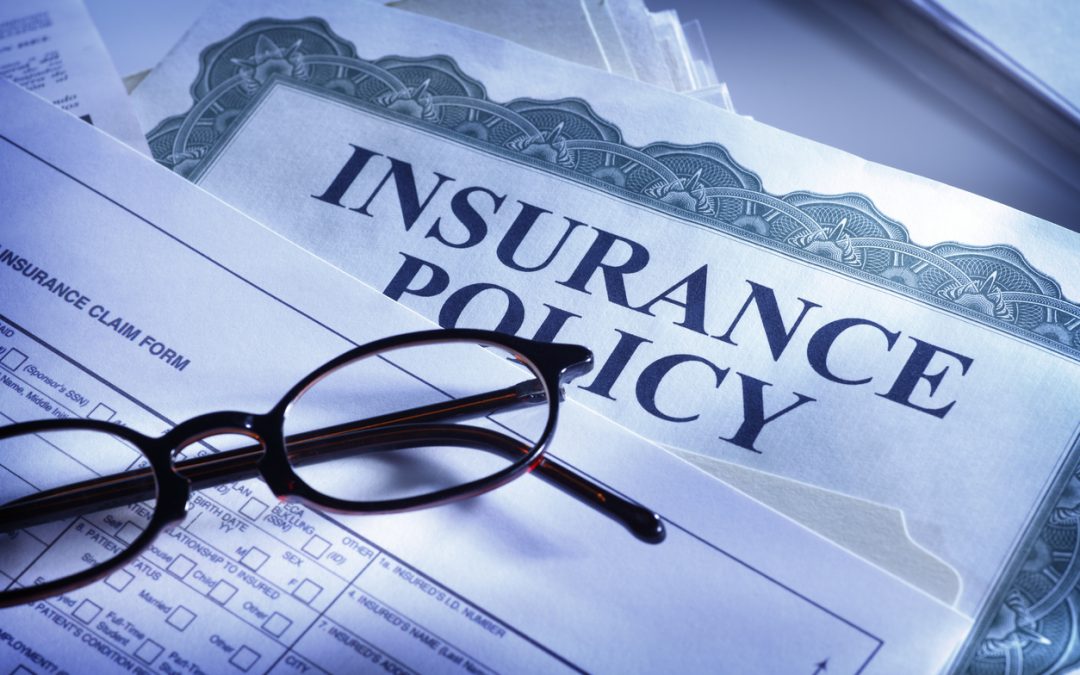 On October 16, 2017 the Massachusetts Appeals Court vacated a prior ruling that required OneBeacon Insurance Company (“OneBeacon “) to reimburse Celanese Corporation (“Celanese”) for defense costs incurred after OneBeacon agreed to defend without reservation.
Celanese tendered asbestos claims to OneBeacon to be covered under commercial general liability (“CGL”) policies in April 2009. OneBeacon agreed to defend and indemnify Celanese as to covered claims without a reservation of rights on or around April 13, 2009. OneBeacon invoked policy language that allowed them to make decisions regarding the selection of defense counsel and settlement of claims. Celanese objected to OneBeacon’s decision to replace Celanese’s historic defense counsel with a firm of OneBeacon’s choosing.
OneBeacon filed a declaratory judgment action in March 2010 seeking a court ruling in support of its position regarding selection of defense counsel and other claims handling decisions. On March 27, 2011, the court confirmed OneBeacon’s right to make claims handling decisions, including the selection of defense counsel, even over the objection of Celanese. The matter was then referred to a special matter to decide OneBeacon’s obligation to reimbursement defense cost incurred by Celanese’s defense counsel in the interim period between OneBeacon agreeing to defend without a reservation (April 13, 2009) and the courts March 27, 2011 ruling. The special master ultimately awarded Celanese $2,435,921.49, which represented reasonable and necessary legal fees. Both sides appealed the special master’s valuation –  Celanese sought full reimbursement and OneBeacon argued it had no payment obligation.

The Massachusetts Court of Appeals ultimately sided with OneBeacon after determining that Celanese did not prove that a conflict existed that allowed them to keep (and have OneBeacon pay for) their historic defense counsel.

Through decades of active asbestos litigation, companies have developed relationships with their defense counsel that go behind the dollar-and-cents of defense costs and settlements. Industrial knowledge of company products, in-depth understanding of a company’s litigation risk, and interpersonal relationships form a backbone of trust that cannot be undervalued. It is, therefore, entirely understandable that a company will fight to protect its relationship with its historic defense counsel when the prospect of replacement arises.

For an insurance company, reducing litigation expense and indemnity is key to protecting an insured’s insurance asset and ensuring coverage for years to come. Insurance companies like OneBeacon handle thousands of claims throughout the country and may be able to negotiate the best possible rates for an insured. Insurance companies are also in a unique position to gather asbestos claims information that it can utilize in evaluating settlement values and trial risk.

Outside of parties specific motivating factors in the subject matter, the case is generally illustrative of the difficulties that can arise between insurer and insured. It also emphasizes the importance of maintaining transparency in litigation strategy. When issues of claims control arise, specifically the retention of defense counsel, open discussion of historic settlement values, trial strategy, industrial knowledge, and prior results may help parties formalize the best defense strategy. If conflicts arise and cannot be resolved amicably, the Massachusetts Appeals Court outlined factors parties can consider prior to pursing litigation:

Even when defending without reservation, an insurer right to make claims handling decisions is not without limitation. The Court emphasized that the insurer has a continued obligation to settle claims for a reasonable value within policy limits. To consider if settlement is reasonable insurers should be willing to provide detailed information regarding their valuation including likely verdict values, defensibility, alternate exposure, and set-offs. Furthermore, the insurer’s overarching obligation of good faith should also factor into all claims decisions. See Boyle v. Zurich Am. Ins. Co., 472 Mass. 649, 659 (2015) and Aetna Cas. Surety Co. v. Sullivan, 33 Mass. App. Ct. 154, 157-158 (1992).

In conclusion, when an insurer agrees to defend without reservation, Massachusetts courts are likely to afford the insurer greater latitude in claims making decisions. In these cases, historical relationships and an insured’s concerns regarding reputation can be considered secondary to unambiguous policy language. There are factors that both parties should consider before making significant changes and claims decisions are always subject to the quantifiable best interests of the insured.

CMBG3 Law’s attorneys have worked with national and international insurance companies and insureds on a wide variety of coverage issues in state and federal courts over the years. If you have any questions or would like more information, please contact Ross Elwyn (relwyn@cmbg3.com or 617-936-4353, ext. 204).