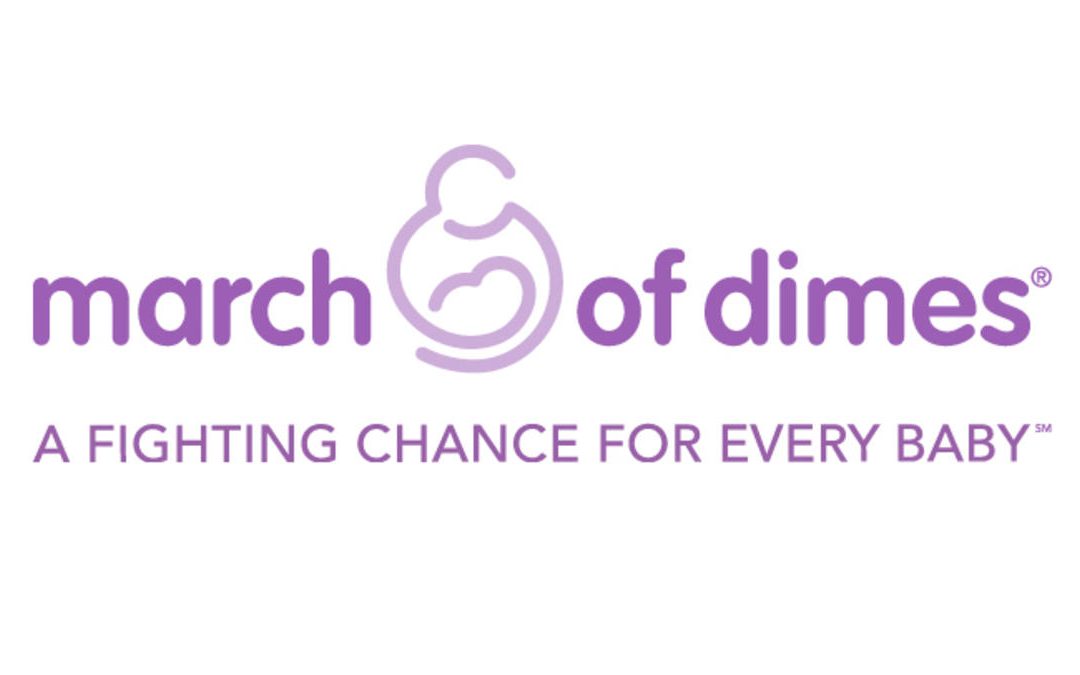 One of CMBG3 Law’s founding principles was a dedication and commitment to community and charitable causes. We were proud to continue fulfilling one of our core missions by supporting the March of Dimes organization at its annual “Black Ties For Babies” gala in Boston on October 21, 2017. CMBG3’s Seta Eskanian attended the gala with her fiance, where she met some of Massachusetts’ outstanding philanthropists. The attendees learned more about the March of Dimes’ efforts to prevent birth defecs, premature birth, and infant mortality, as well as the organization’s mission to support families who have children in the NICU. Funds raised through support for the Black Ties For Babies event and the auctions at the gala support medical research, community programs, education and advocacy for children born prematurely.

Seta mentioned that her favorite part of the gala was hearing from a family whose son was born at 26 weeks gestational age and spent considerable time in the NICU. The family’s story was a powerful reminder of the mental, emotional, and financial stress on families as their child battles for weeks or months to overcome physical issues before they are stable enough to go home.

CMBG3 Law is proud to support the March of Dimes and its outstanding mission. Already, the work of March of Dimes has led to significant breakthroughs in medical developments for premature infants. With over half a million babies born prematurely every year in the United States alone, the March of Dimes’ mission is vital to ensuring that every child has a fighting chance.

If you would like to discuss our involvement with the community and our support for charitable causes, or ways that you can help the March of Dimes, please do not hesitate to contact John Gardella at 617-936-4353.