Cereal Will Not Have To Carry Prop 65 Warning 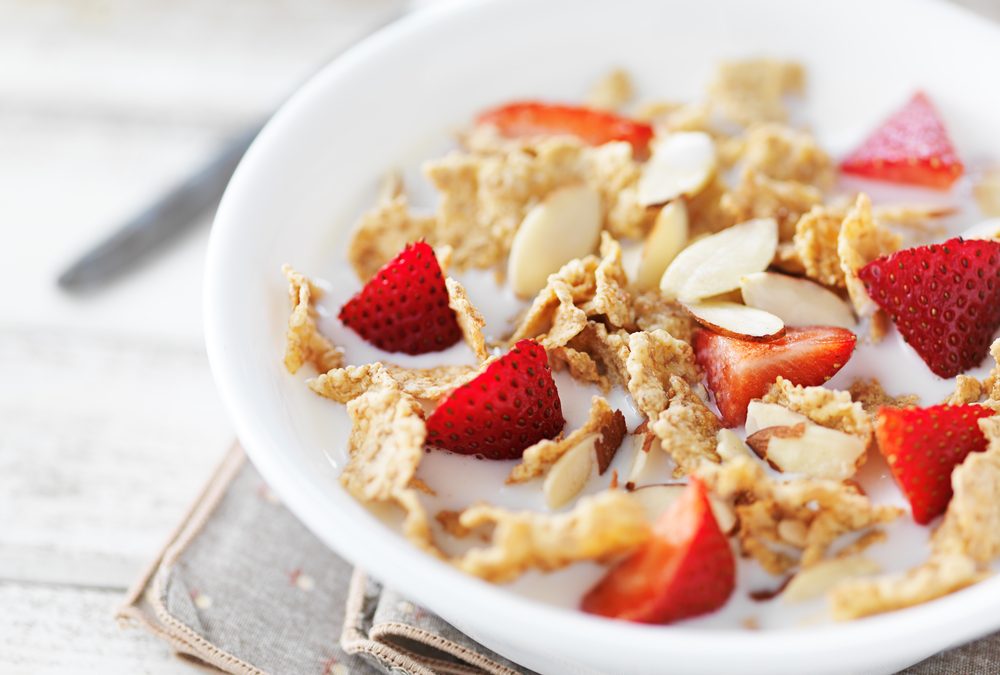 California’s Safe Drinking Water and Toxic Enforcement Act of 1986 (commonly referred to as “Proposition 65” or “Prop 65”) was passed with the intention of providing consumers with information regarding cancer-causing agents in products that would allow consumers to make an informed decision as to whether to purchase the product. Warnings are intended to be “clear and reasonable” and are to be placed on products that contain a chemical that the state of California determines is cancer-causing or causes reproductive issues. The list of chemicals currently on the Prop 65 list now number at more than 900, which can cause significant difficulties for companies to keep track of and determine whether their products contain any of the chemicals on the Prop 65 list.

One of the more closely watched Prop 65 related cases making its way through the California courts involved a lawsuit brought by the Council for Education and Research on Toxins against 90 companies that sell coffee, including Starbucks, alleging that they failed to warn consumers of a potential carcinogen, acrylamide, in violation of the Prop 65 laws. While that lawsuit publicly made its way through the court system, a second Prop 65 lawsuit involving acrylamide was quietly litigated, this time involving manufacturers of cereal.

The California Second District Court of Appeal recently directed a lower court to dismiss the Proposition 65 private plaintiff lawsuit seeking to require breakfast cereal manufacturers to place warning labels on their products due to the presence of acrylamide, as the Court concluded that the Proposition 65 warning requirement is preempted by federal law. Sowinski v. POST, Opinion, B284057 (C.A. 2nd, July 16, 2018).

Why Does Acrylamide Relate To Cereal Products?

Acrylamide was originally listed as a Proposition 65 carcinogen in 1990, and a safe harbor (No Significant Risk Level) of 0.2 micrograms/day was established for it. The chemical was subsequently listed as a Prop 65 reproductive toxicant. Initially the substance’s listings provoked little interest among Prop. 65 litigants, because the only known exposure to the chemical was in limited industrial settings.

However, in 2002 Swedish researchers discovered that acrylamide is generated when carbohydrate-rich foods are subjected to high heat levels during baking, roasting, frying, or similar processes. The levels of the chemical in these products were considerably higher than the 0.2 micrograms safe harbor level. It was primarily the Swedish study that sparked the lawsuit against the coffee industry, as acrylamide is allegedly a by-product when heat is applied to coffee beans.

According to the Food & Drug Administration (FDA), acrylamide has caused cancer in animal studies at very high doses.  The FDA has also previously reported that the amount of acrylamide found in brewed coffee is generally less than 12 parts per billion.  It also warned OEHHA against establishing any alternative level requiring warnings for acrylamide in foods, as it was actively engaged in research on the impact of acrylamide consumption in foods in coordination with the World Health Organization. In 2016, the FDA issued its Guidance for Industry, Acrylamide in Foods, in which it outlined ways for food manufacturers to reduce acrylamide content in their products.

The lawsuit leading to the appellate court decision was filed against manufacturers of 59 breakfast cereal products by private party plaintiff Dr. Richard Sowinski. The defendants filed a summary judgment motion seeking dismissal of the lawsuit based on federal preemption claims. They argued that requiring Prop 65 warnings on cereals is expressly preempted by the Nutritional Labeling and Education Act (NLEA), as such warnings are not identical to the FDA’s regulations authorizing certain health claims on cereals. The trial court rejected the preemption claim and the defendants appealed.

On appeal, attorneys for Dr. Sowinski defended the trial court decision by arguing that a savings clause to the NLEA preserves the right to file lawsuits alleging non-compliance with Proposition 65 warning requirements. The appellate court did not agree, ruling in favor of defendants and instructing the lower court to dismiss the claims.

CMBG3 Law LLC has represented clients in products liability matters, especially with respect to warning label issues, for many years. Our attorneys in California are well-versed on Prop 65 issues and requirements. We provide the most current legal advice to our clients by staying on top of developments in science, medicine, and regulations regarding a wide variety of substances and products used by consumers every day. If you have any questions or would like more information, please contact John Gardella (email him or 617-279-8225).