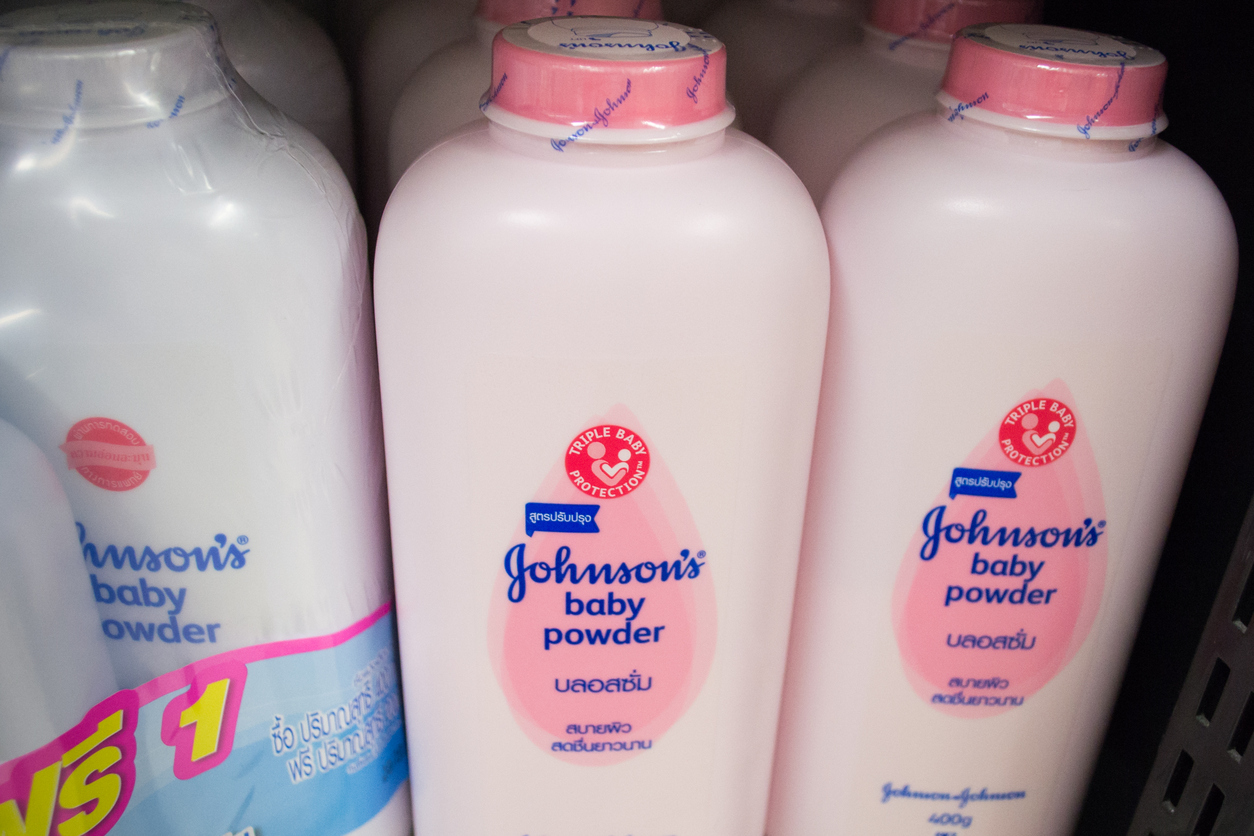 CMBG3 Law reported last week that the first asbestos-contaminated talcum powder trial in California began trial, but was cut short two days into the trial as the judge declared a mistrial. This week, a new jury was seated and trial began yesterday. In the case, plaintiff, Tina Hereford, claims that she used Johnson & Johnson’s Baby powder product in the 1950s and the company’s Shower-To-Shower product for decades until the 1980s. She also used the talcum powder product on her children until 1993. In October of 2016, Hereford was diagnosed with mesothelioma (a rare form of cancer affecting the lung lining), which she attributes to asbestos-contaminated talc in Johnson & Johnson’s products.