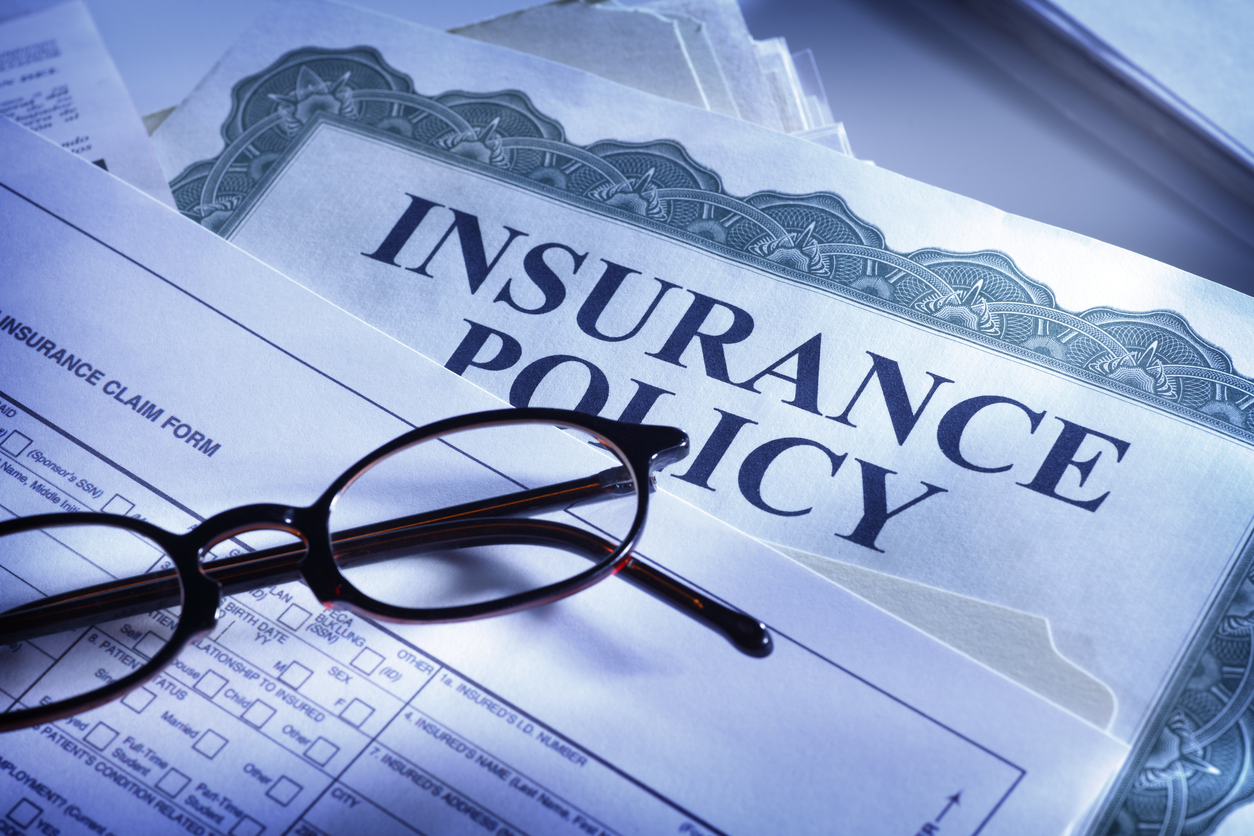 On August 18, 2017, a three judge panel of the Fifth Circuit appellate court reversed a lower court’s finding that excess insurer U.S. Fire Insurance was required to pay $2.5 million to primary carrier Trinity Lloyd’s Insurance Co. to cover the defense costs of a defendant in the asbestos litigation. The appellate court found that a pollution exclusion in the existing policies warranted the finding; however, they remanded the issue of whether an exception to the exclusion exists to the lower court.

Of interest in the appellate court’s opinion was the court’s conclusion that the caselaw is unresolved on the issue of whether asbestos constitutes a “pollutant.” In addition, the court noted that neither the Fifth Circuit nor the Texas Supreme Court has ever ruled on the issue. Nevertheless, the appellate court found that, applying the dictionary definition of the word “pollutant”, the language of the existing policies “slightly favored” treating asbestos as a pollutant for purposes of the policy exclusion. However, the existing policies’ pollution exclusion also contained an exception for pollutants that are released “sudden[ly] and accidental[ly]”, which the appellate court remanded to the lower court for determination.

The appellate court’s ruling is the latest in litigation over the existing policies, which saw the lower court issue rulings on key issues to those monitoring the insurance rulings nationwide, including rulings on vertical versus horizontal exhaustion, the “trigger” of coverage for the asbestos claims, and whether the pollution exclusion applied for purposes of excess coverage.