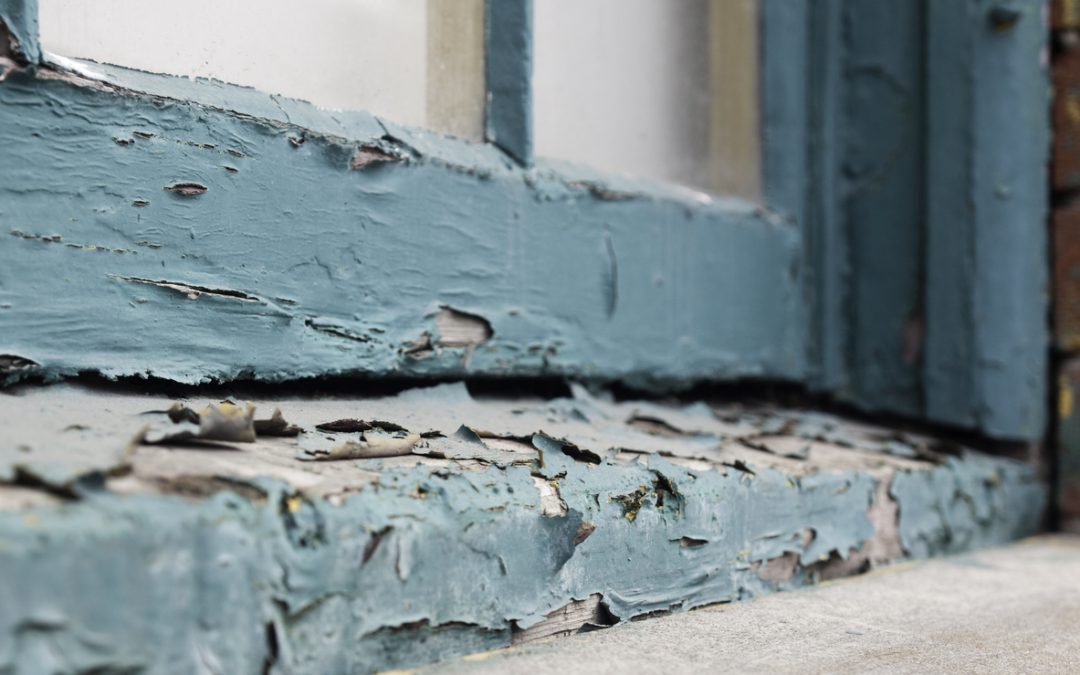 CMBG3 Law previously reported on a pending lead paint case in California (The People of the State of California v. Atlantic Richfield Co. et al., case number H040880, in the Court of Appeal of the State of California, Sixth Appellate District) in which paint manufacturer Sherwin-Williams Co. and two former lead pigment makers (ConAgra Grocery Products and NL Industries) appealed a trial court’s ruling of $1.15 billion against the companies.

The initial ruling came in December of 2013 and required the companies to pay $1.15 billion to abate lead paint contamination in millions of homes in California. In 2017, however, a California state appeals court limited the scope of the recovery to homes built prior to 1951 in 10 cities and counties, and remanded the case back to the Superior Court for further hearing on how the funds would be administered. The California Supreme Court declined to review any part of the appellate court’s decision. Now, NL Industries has agreed to settle the case for $60.2 million instead of pursuing further litigation.

The companies involved in the case argued to the appellate court that the judgment was inflated, as the companies were being unfairly held responsible for ads promoting lead paint that were decades old and run during a time when it was not possible for the companies to know the potential hazards that lead paint posed. In addition, the companies argued that forcing them to pay for abatement of homes with lead paint would expand public nuisance law in a manner never before seen.

John Gardella has represented clients in lead claims, including defending homeowners, landlords, and property managers in Housing Court and Superior Court. If you have any questions or would like more information, please contact John Gardella (email him or 617-279-8225).