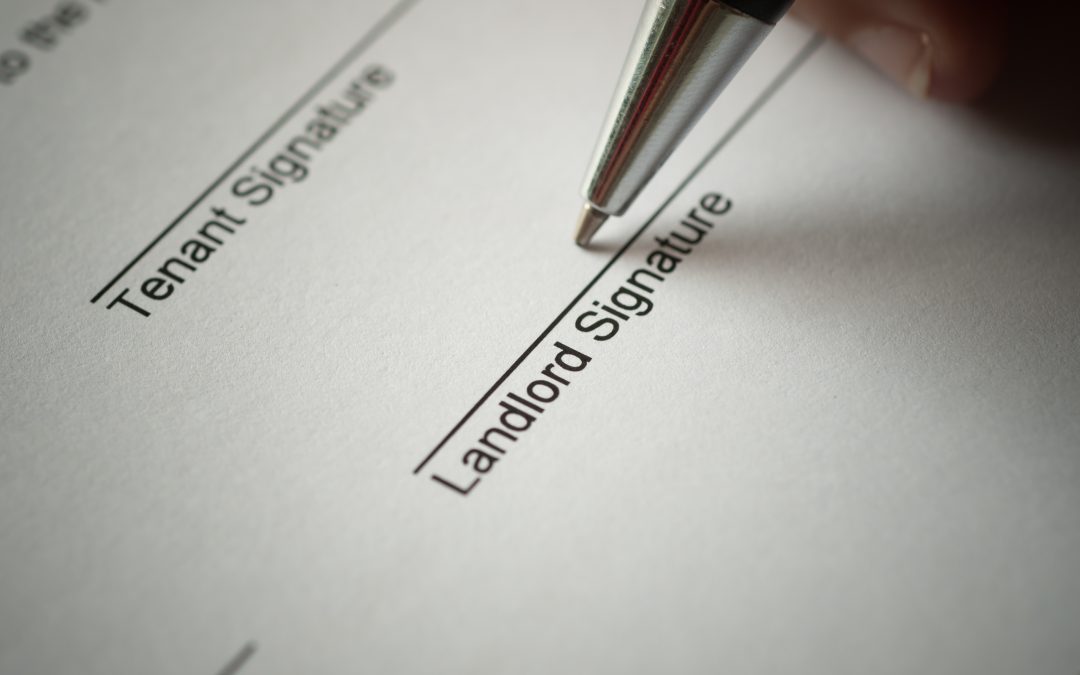 Massachusetts voted “yes” on Question 4 to legalize the recreational use of marijuana, but not all real estate owners were on board. The law allows for possession of up to ten ounces of marijuana in private residences and cultivation of up to six plants on one’s property for personal use, or up to twelve plants per household if more than one adult lives at the residence. However, growing may not be done in publicly visible spaces. With the law in effect as of December 15, 2016, it is sparking issues among landlords, property owners and condominium associations who are concerned with marijuana use inside residences and home growing.

Landlord-Tenant Issues: Some of the major challenges that landlords and property owners face from the new Massachusetts law arise from issues surrounding insurance coverage, tenant’s rights, water use and property damage. Landlords that allow marijuana use on their properties may cause conflicts among tenants, as it interferes with other tenant’s rights. Tenants may be allergic to marijuana smoke or simply do not want their children exposed to it. In addition, there are substantial dangers associated with marijuana cultivation. Chief among them is the potential fire hazard created by various stages of the cultivation process. For instance, some growers extract marijuana resin for hash oil using a butane torch, which can cause property damage and fires. Growers also require large amounts of water to grow plants, which may result in increased water use, potential leaks, and increased humidity, which may foster mold. Insurance policies may even have coverage exclusions for property damage related to marijuana activity because of its continued illegality under federal law.

There are ways that landlords and property owners can protect themselves regarding these issues, though. Since federal law still classifies marijuana as an illegal drug, landlords may use federal law to ban the use of marijuana on their property. Additionally, Massachusetts law carves out rights allowing smoking and growing bans, which landlords may implement through lease agreements. It is important to specify in the lease agreement that smoking cigarettes, cigars, marijuana, tobacco and all other types of smoke products is prohibited. Another way to enforce the restriction is through an anti-drug/anti-crime clause, which prohibits conduct deemed unlawful under state or federal law. Landlords also have the right to ban home growing and displays of marijuana on their property. However, the Massachusetts law does not allow for a ban of consumption of marijuana through other forms, such as foods, edibles, extracts, oils and tinctures.

Another issue faced by landlords and property owners is the effect of marijuana legalization on the real estate market and the marketability of their property. With listings advertising whether properties are marijuana-friendly living spaces or not, landlords who choose not to permit marijuana use on their property may have more difficulty finding prospective tenants, given the increasing number of professionals using marijuana recreationally. Another major concern for landlords is the federal government’s continued ban on marijuana. Landlords with housing that qualifies as Section 8 housing are required to comply with federal law and face consequences for violations through civil asset forfeiture, which allows the federal government to seize property involved in illegal drug activity. Recently, a Tewksbury, Massachusetts motel owner had to prove his innocence to keep his property when his property was seized by the federal government due to drug activity occurring in the motel, even though he was unaware of the drug activity on his property. The case was ultimately dismissed, but remains a concern for landlords who are accused of turning a blind eye to illegal drug activity, as it may result in the loss of their property.

Condominium Associations: Despite the legalization of marijuana, condominium associations also have a variety of ways of regulating marijuana if it becomes a nuisance. Condominium documents governing the associations may forbid marijuana use and cultivation in common areas or individual units through non-smoking restrictions or nuisance clauses. Most marijuana related issues concern strong odors travelling through the open air or ventilation systems, disturbing the quiet enjoyment of other unit owners. Failing to abide by condominium rules and regulations may lead to fines, arbitration or lawsuits. For prospective buyers, it is advised that you review condominium documents and look for provisions concerning marijuana use and cultivation. Keep in mind, some associations are less concerned with policing marijuana use and make no effort to address these issues, as they find the rules too difficult to enforce. Other recommended courses of action for buyers include detailed reviews of meeting minutes and discussions with association members regarding marijuana issues that may impact quiet enjoyment, complaints of nuisances by unit owners, and concerns about use or growing being raised at board meetings.

CMBG3 Law’s Services: If you have questions regarding Question 4’s impact on you and your rights as a landlord, property owner, or condominium association, we can help. Our attorneys have drafted lease agreements, handled landlord/tenant matters, evictions and condominium disputes. Should you have any leasing or condominium issues, please contact Seta Eskanian (617-936-4353, ext. 209 or email her) or John Gardella (617-936-4353, ext. 204 or email him).