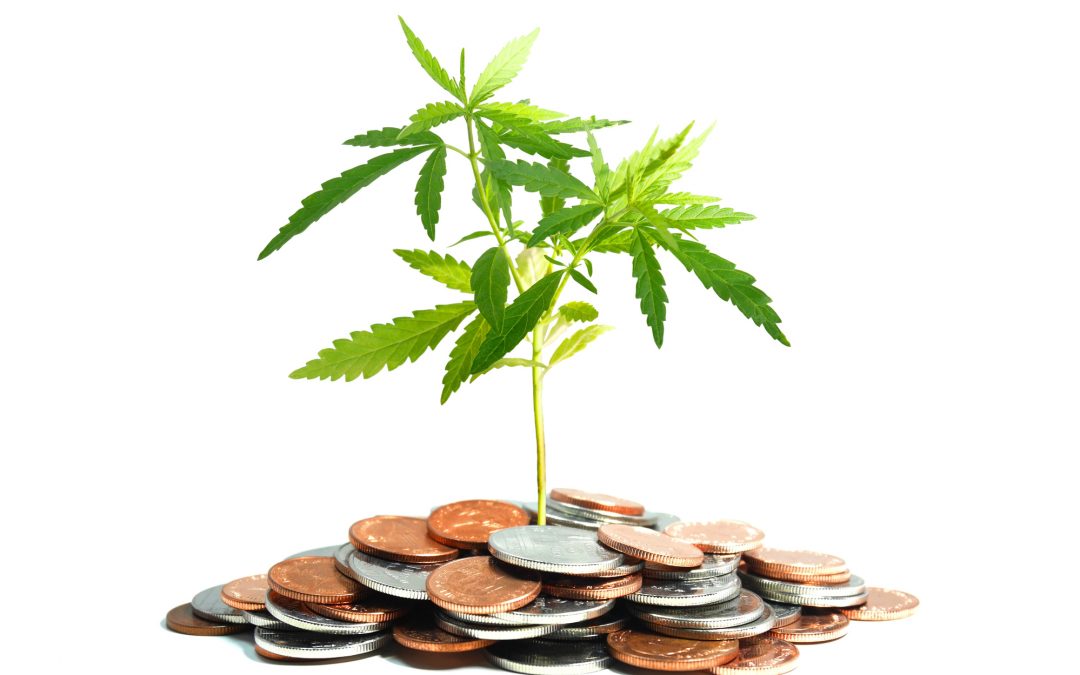 A new move from the Trump administration has undermined the efforts of marijuana legal states and caused more confusion surrounding the legalization to sell, buy, cultivate or possess marijuana, which federal law has long prohibited. To solve the disconnect between federal and state law, the Obama administration discouraged enforcement of federal marijuana laws and the Department of Justice, charged with monitoring the issues with the emerging legalized marijuana industry, addressed enforcement in a 2013 memorandum from Deputy Attorney General James Cole. The Cole memorandum prioritized prosecutorial threats for recreational marijuana by focusing their resources on eight significant federal concerns, which were:

1) preventing the distribution of marijuana to minors in an attempt to prevent underage consumption
2) combatting diversion and interstate smuggling of marijuana into states that have not legalized marijuana;
3) preventing impaired driving;
4) preventing violence and illegal use of firearms;
5) thwarting any efforts of criminal enterprises from generating revenue from marijuana sales;
6) preventing unauthorized cultivation on public lands;
7) preventing use of marijuana on federal property; and
8) preventing sales in other drugs.

However, Attorney General Jeff Sessions, a vocal opponent of marijuana legalization, freed federal prosecutors to aggressively enforce laws after rescinding this Obama-era policy that previously encouraged a hands-off approach on states that have legalized marijuana. Some expected a more aggressive approach from Sessions (perhaps taking it as far as completely wiping out the industry), but for now Sessions is focusing his efforts on a “return to the rule of law” and maintaining some control in this area. Federal prosecutors may freely crack-down on marijuana-related crimes and also individually decide what and how to prosecute. Sessions wants prosecutors guided by the same principles that govern all of their prosecutorial decisions and in a memo he stated that: “[t]hese principles require federal prosecutors deciding which cases to prosecute to weigh all relevant considerations of the crime, the deterrent effect of criminal prosecution, and the cumulative impact of particular crimes on the community.”

Some expect these threats to target larger investors and larger-scale growers and production operations, more so than local mom-and-pop businesses. However, those in the industry continue to face issues with the uncertainty of enforcement and now have a bull’s eye on their back with the rescinded Cole memo. Sessions did not explicitly address how prosecutors should treat medical marijuana.