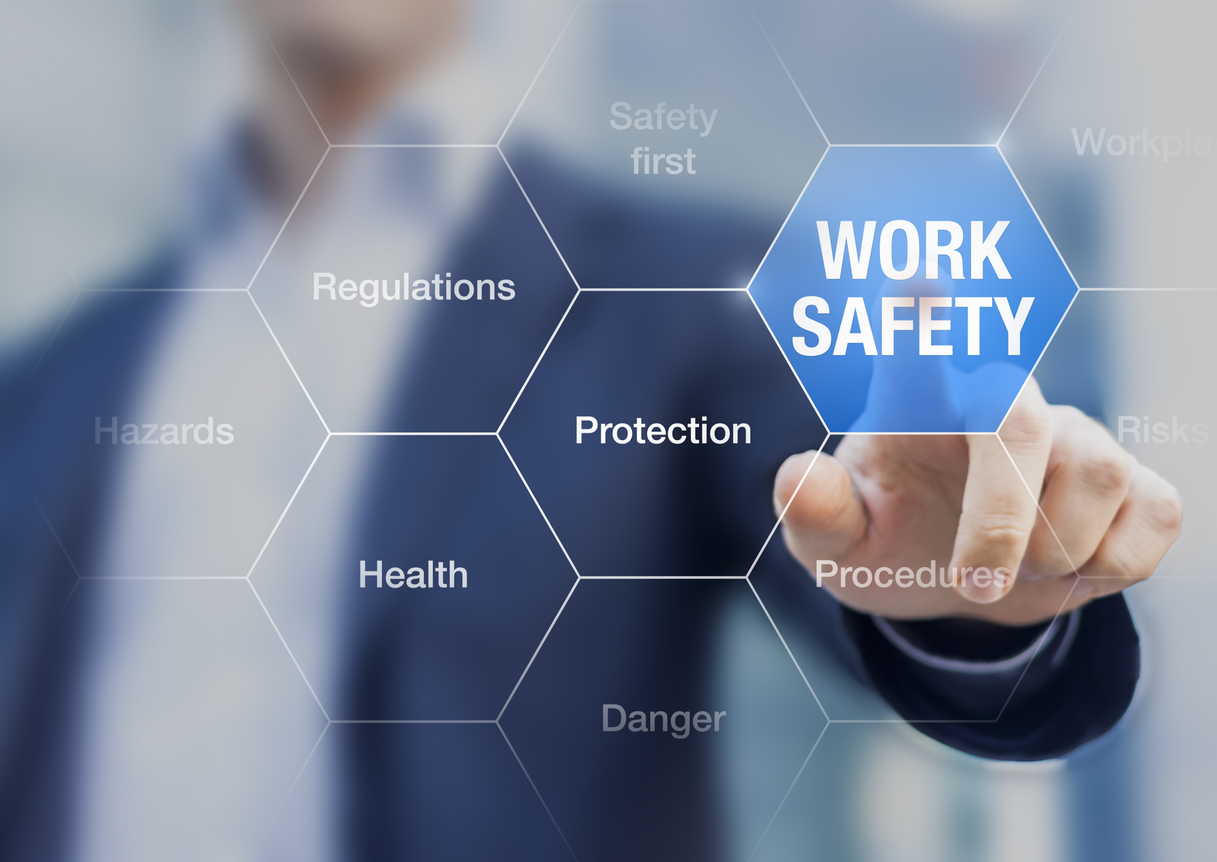 On March 1, 2017, Massachusetts Attorney General Maura Healey announced the “Healthy Buildings, Healthy Air” initiative regarding asbestos. The aim of the initiative is to better educate schools and companies whose children and workers may come into contact with asbestos. In addition, the initiative hopes to better enforce regulations that are already in place to protect people from illegal asbestos work or shoddy abatement work.

The initiative was sparked by a report issued by U.S. Senator Edward Markey in December of 2015 titled Failing the Grade: Asbestos in America’s Schools. The report attempted to examine the extent to which asbestos is present in school districts across 15 states. The study found that although schools were able to identify the presence of asbestos in their buildings, less than eight percent of the school districts were subject to periodic inspections. The lack of such inspections increases the potential for workers or children in the schools to come into contact with asbestos that could otherwise be contained through proper abatement or engineering practices.

The Healthy Buildings, Healthy Air initiative attempts to bring together many different state agencies and school districts to ensure that asbestos is properly contained, that workers are aware of the best practices for the safe handling of asbestos, and that, if necessary, properly licensed abatement and disposal companies are utilized. The Attorney General’s Office is partnering with the Department of Labor Standards, the Massachusetts School Building Authority, the Massachusetts Facility Administrators’ Association, the Massachusetts Association of School Superintendents, and the Massachusetts Association of School Building Officials in order to achieve its objectives. In addition to schools, the Attorney General’s Office will target enforcement of laws written to penalize those who participate in unsafe and illegal asbestos work, including contractors, landlords and property owners.

The Attorney General’s focus on enforcement is nothing new, as every year the office, in partnership with the Massachusetts Department of Environmental Protection, prosecutes property owners and contractors who violate the regulations concerning asbestos. In December 2016, for example, the Attorney General’s Office filed a lawsuit against a Lawrence, Massachusetts asbestos abatement company, alleging a pattern of asbestos regulation violations by workers while they were conducting abatement work at Greater Lowell Technical High School in Tyngsborough during 2014 and 2015. The complaint alleges that R.M. Technologies, Inc.’s workers failed to clean and secure their work area properly, used improper abatement methods, conducted asbestos work without supervision by the project monitor, and left pieces of unsecured asbestos debris behind after completing work.

Other examples of the Attorney General’s enforcement efforts were apparent in 2016. In March, four Worcester-area companies settled allegations that their workers illegally handled and stored asbestos-containing material during demolition projects in Sturbridge and Somerset. In April, the Attorney General’s Office reached an agreement with a home improvement contractor over allegations that he illegally and unsafely removed asbestos-containing shingles from the exterior of a home in a densely populated environmental justice neighborhood in Ayer. In addition, in September, a New Bedford landlord agreed to pay up to $100,000 in civil penalties and conduct asbestos inspections in 20 of his residential buildings to settle claims of illegal asbestos work in New Bedford.

As these examples and the Attorney General’s new initiative show, contractors, landlords, and property owners alike must be absolutely sure that they are adhering to the regulations regarding safe handling practices for asbestos. CMBG3 Law LLC has represented clients in toxic torts matters, especially with respect to asbestos, for many years. We provide the most current legal advice to our clients by staying on top of developments in science, medicine, and regulations regarding a wide variety of substances and products used by consumers every day. If you have any questions or would like more information, please contact John Gardella (email him or 617-936-4353, ext. 204).