Glysophate Will Remain On Prop 65 List, Despite Monsanto Challenge 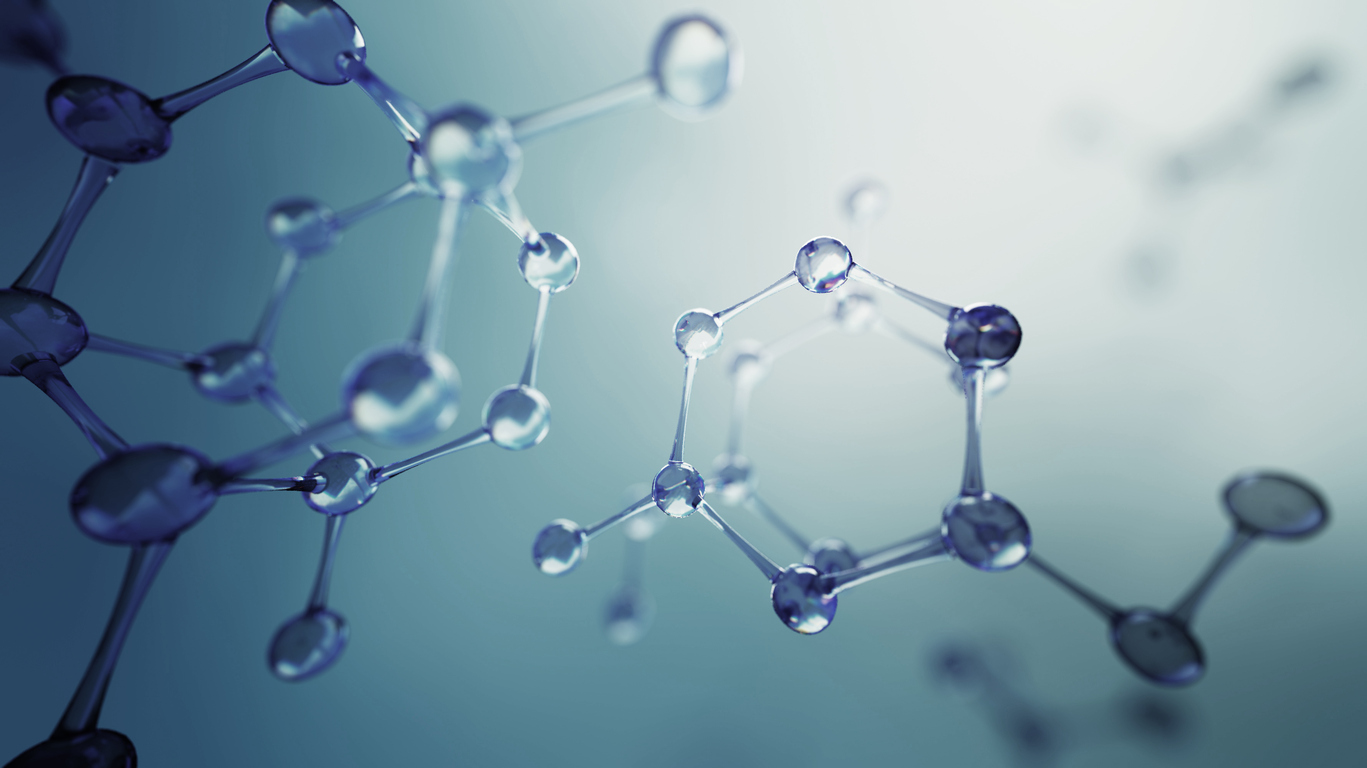 California’s Safe Drinking Water and Toxic Enforcement Act of 1986 (commonly referred to as “Proposition 65” or “Prop 65”) was passed with the intention of providing consumers with information regarding cancer-causing agents in products that would allow consumers to make an informed decision as to whether to purchase the product. Warnings are intended to be “clear and reasonable” and are to be placed on products that contain a chemical that the state of California determines is cancer-causing or causes reproductive issues. The list of chemicals currently on the Prop 65 list now number at more than 800, which can cause significant difficulties for companies to keep track of and determine whether their products contain any of the chemicals on the Prop 65 list.

One of the most prominent legal battles taking place on multiple fronts in California regarding the Prop 65 issue pertains to the chemical glysophate, an additive in Monsanto’s Round-Up weed killer product. As CMBG3 previously reported, Monsanto recently scored two victories in challenges that it brought regarding the validity of including glysophate on the Prop 65 list. In the federal court, a Judge recetly concluded that Monsanto does not have to include a warning regarding glysophate on the Round Up product, and on the state level, after extensive expert testimony a Judge recently found that plaintiffs’ evidence was “shaky” as to whether glysophate causes cancer.

However, on Monday, Monsanto lost a legal battle in a seperate California court in which it attempted to prevent the Office of Environmental Health Hazard Assessment (OEHHA) state agency from including glysophate on the Prop 65 list at all. The OEHHA originally included glysophate on the list due to the World Health Organization’s International Agency on Reseach of Cancer’s conclusion that glysophate “probably” causes cancer in humans. Last year, a state court found that Monsanto had failed to state sufficient facts to conclude that the OEHHA should not include glysophate on the Prop 65 list. This week, a panel of California Fifth Appellate District judges affirmed the lower court’s decision. “Fundamentally, appellants’ argument is that a state’s delegation of its lawmaking authority is an inappropriate violation of the republican form of government when that delegation is to a foreign agency,” the panel said. “Yet there is no question … that the state has authority to delegate legislative authority under long-settled principles consistent with republican forms of government.”

Glysophate is a chemical additive in Roundup, which was introduced to the weed killer in the mid-1970s. However, the use of glysophate increased over the ensuing 20 years, as Monsanto introduced genetically-modified plants to the market that resisted the herbicide, which allowed farmers to kill weeds without harming the plants.

The ruling is just the latest in the ongoing battle being waged by Monsanto against the inclusion of glysophate on the Prop 65 list. The costly and prolonged litigation is a reminder for any company (of any size) doing business in California that it must be aware of the Prop 65 regulations and ensure that products sold in California comply with Prop 65 requirements. Failure to comply with the regulations can lead to steep penalties.

CMBG3 Law LLC has represented clients in products liability matters, especially with respect to warning label issues, for many years. Our attorneys in California are well-versed on Prop 65 issues and requirements. We provide the most current legal advice to our clients by staying on top of developments in science, medicine, and regulations regarding a wide variety of substances and products used by consumers every day. If you have any questions or would like more information, please contact John Gardella (email him or 617-279-8200).