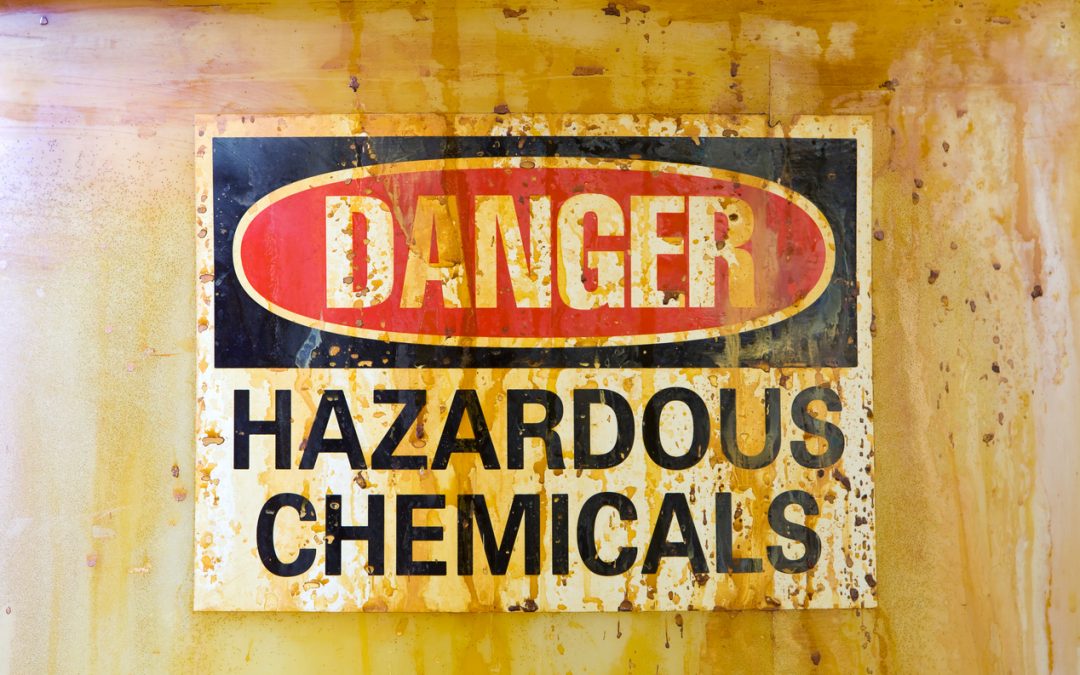 CMBG3 previously reported on Monsanto’s success in the California federal court for not having to provide a Proposition 65 warning on its Roundup weed killer product regarding the chemical additive glysophate. Now, Monsanto may be on the verge of another victory in a separate California court, in which extensive expert testimony is taking place regarding whether Roundup weed killer can cause non-Hodgkins lymphoma in humans.

At issue in the cases was the same glysophate chemical additive to Roundup, which was introduced to the weed killer in the mid-1970s. However, the use of glysophate increased over the ensuing 20 years, as Monsanto introduced genetically-modified plants to the market that resisted the herbicide, which allowed farmers to kill weeds without harming the plants. Several lawsuits were filed alleging that glysophate, while a boon that enabled plant growth, led to increased incidents of non-Hodgkins lymphoma in farmers and landscapers. These cases were ultimately consolidated to a multi-district litigation docket in 2016.

Monsanto filed a motion for summary judgment to dismiss all of the claims, alleging that the science behind plaintiffs’ causation claims was baseless and did not meet the stringent admissibility test as set forth in the U.S. Supreme Court case of Daubert v. Merrell Dow Pharmaceuticals, 509 U.S. 579 (1993). After one week of testimony from experts (epidemiologists, oncologists, pathologists, hematologists), the presiding judge gave indications that he agreed with Monsanto’s experts that the plaintiffs’ expert testimony was “shaky” and may even amount to “junk science.” The judge suggested that plaintiffs’ experts used results-driven methods to suggest a link between glysophate and cancer.

With respect to the overall evidence, however, the presiding judge suggested that the evidence is simply not conclusion as to whether glysophate causes cancer. On the one hand, he noted: “I think that the plaintiffs’ experts opinions are shaky….I think that the evidence that glyphosate is currently causing non-Hodgkin’s lymphoma in human beings is pretty sparse. I admit I have a difficult time understanding how an epidemiologist could conclude, in the face of all the evidence we heard and saw last week, that glyphosate is in fact causing non-Hodgkin’s lymphoma.” On the other hand, though, he noted “I also question whether anyone could conclude that glyphosate is not causing non-Hodgkin’s lymphoma in human beings….I think the only conclusion anyone could draw right now is we don’t know.”

The judge’s comments are encouraging to Monsanto, as the Roundup weed killer product has been the subject of other attacks due to concerns over alleged health effects of the product. With expert hearings winding down, many in the litigation await to see how the judge will rule on the admissibility of the testimony issue.

CMBG3 Law LLC has represented clients in products liability and toxic torts matters for many years. We provide the most current legal advice to our clients by staying on top of developments in science, medicine, and regulations regarding a wide variety of substances and products used by consumers every day. If you have any questions or would like more information, please contact John Gardella (email him or 617-936-4353).