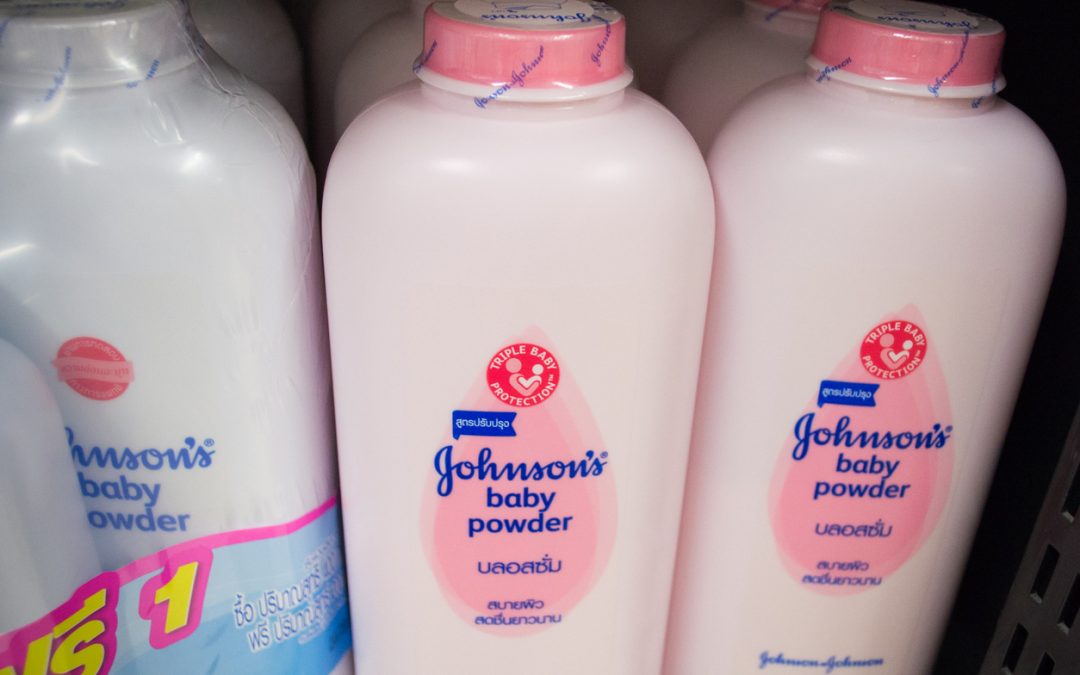 The verdict in favor of Johnson & Johnson comes after the company was hit with verdicts of $55 million, $67.5 million, and $72 million in 2016, all from claims related to talc-containing products. All of the verdicts were returned by juries in St. Louis, Missouri. The verdict in favor of Johnson & Johnson and Imerys, though, is unlikely to quell the number of cases being filed nationwide for claims related to talc products and ovarian cancer. There are currently hundreds of cases pending in state and federal courts throughout the United States. Numerous manufacturers and sellers of talc-based products are finding themselves accused of conspiring to suppress information about the dangers of their products or acting negligently in failing to warn consumers.

The attorneys at CMBG3 Law LLC have represented clients in talc, products liability, and toxic tort matters for many years.

We provide the most current advice by staying informed of legal, scientific and medical developments regarding a wide variety of substances and products, including talc-containing products, used by consumers every day. If you have any questions or would like more information, please contact John Gardella (email him or 617-936-4353, ext. 204) or Jeniffer A.P. Carson (email her or 617-936-4353, ext. 201).