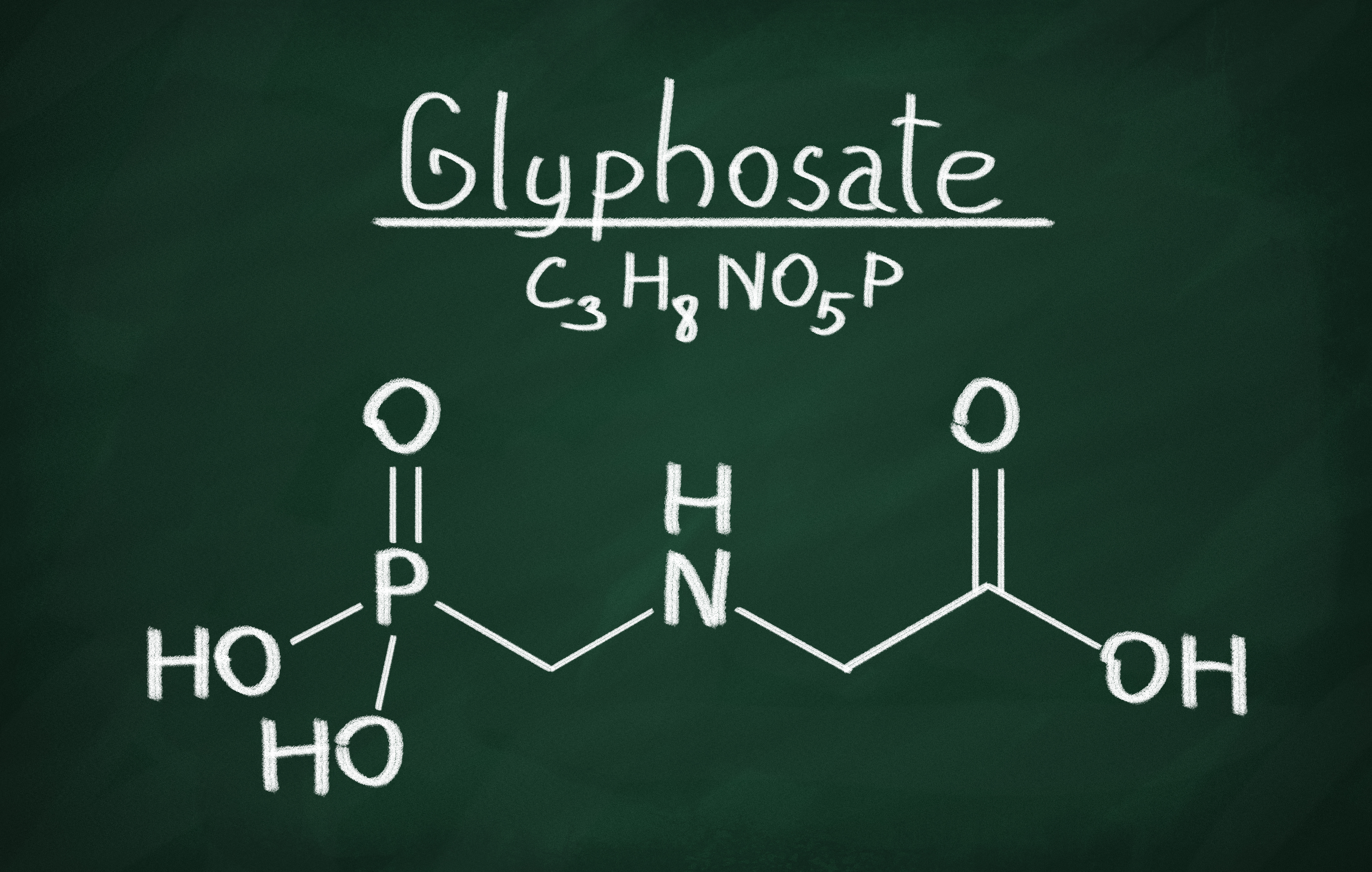 During opening statements, jurors heard from Edward Hardeman’s attorney about Mr. Hardeman’s use of Roundup to kill weeds and poison oak on his 56-acre property for more than 25 years. Counsel told jurors that during this use, mist from the spray fell on Hardeman’s skin and face and resulted in his development of non-Hodgkin lymphoma. Monsanto’s attorney, on the other hand, argued that Hardeman’s illness was not caused by Roundup, but more likely was caused by plaintiff’s weight, age and hepatitis C.

Previously, during pre-trial motion practice, Judge Chhabria granted Monsanto’s request for a bifurcated trial with phase one of trial to address causation and, if needed, phase two addressing liability and damages. The bifurcation was meant to limit phase one to scientific evidence without the jurors hearing about Monsanto’s alleged conduct seeking to influence the scientific record and knowledge of certain scientific findings.

Judge Chabbria’s interruptions during plaintiff’s opening statement and instructions that she move on from several topics demonstrated his intent to require all prior pre-trial rulings to be followed. His apparent frustration with plaintiff counsel’s discussion of off-limit topics resulted in a hearing outside the presence of the jury regarding whether sanctions would be ordered. Following the hearing, Judge Chhabria’s three-page written order sanctioning plaintiff counsel ordered her to pay $500 for mentioning six topics in her opening statement that he excluded from the first stage of trial.

After opening statements, the jury heard from plaintiff’s first expert witness, Beate Ritz, an epidemiologist from UCLA’s School of Public Health. In addition to offering her opinion that she “absolutely” believes that glyphosate (the active ingredient in Roundup) can cause cancer, her testimony also included criticism of the Agricultural Health Study that found no statistically significant associations with glyphosate use and cancer. Ritz pointed to the low response rate from the 52,000 farmers asked to complete a survey regarding their pesticide use, the inconsistent and unreliable questions asked, and peer-reviewed papers to conclude that the study has problematic data. On cross-examination Monsanto’s attorney inquired into why Ritz did not raise her criticisms of the study when she served on an advisory board to the researchers.

Jurors also heard from plaintiff’s expert witness, Dr. Christopher Portier, former director of the Office of Risk Assessment Research at the National Institute of Environmental Health Sciences. He testified, via a prerecorded video deposition, that based on his review of multiple animal studies and epidemiological studies, there is “very little uncertainty” that glyphosate can cause cancer. He also testified regarding the International Agency for Research on Cancer determination in 2015 that glyphosate is a “probable” human carcinogen.

That the Hardeman trial is bifurcated is a key difference from the Dewayne Johnson, a state court case that went to trial last year, also in San Francisco, and resulted in a $289 million verdict against Monsanto (later reduced to $78 million).

In the seminal glyphosate case, plaintiff Dewayne Johnson, age 46, alleged that his non-Hodgkin’s lymphoma was caused by mixing and spraying Roundup as the groundskeeper for a school district in California. Johnson was diagnosed with cancer in 2014. His case was expedited for trial, as his doctors confirmed that he did not have long to live. The trial took four weeks to conclude, during which time jurors heard testimony from statisticians, doctors, public health researchers and epidemiologists who disagreed on whether glyphosate can cause cancer.

The landmark California case concluded after three days of deliberations in which a 12-member jury found that Monsanto’s Roundup and Ranger Pro weed killing products were unsafe and the primary cause of plaintiff DeWayne Johnson’s rare form of non-Hodgkin’s lymphoma. The jury also found that Monsanto had failed to properly warn customers of the risks associated with using the products and that the company acted with malice, oppression or fraud.

Science on Trial in Hardeman Case

The first week of the Hardeman trial has proven interesting. We can expect to hear from additional experts this week as the debate on the science regarding glyphosate continues.

The high-profile nature of this trial and the glyphosate-litigation in general is already having an impact beyond California with a claim having recently been filed in Worcester, Massachusetts, in which Wendy Burdett alleges that her at-home use of Roundup for more than 13 years led to her diagnosis of non-Hodgkin’s lymphoma. Burdett alleges that despite IARC’s classification in 2015, Monsanto knew of the hazards of glyphosate for decades and did not warn. Burdett goes even further and claims that Monsanto “relied upon flawed industry-supported studies designed to protect [their] economic interests rather than [Burdett] and the consuming public.” For more information about this case, please read our prior article.

CMBG3 Law LLC has represented clients in products liability matters, especially with respect to allegedly toxic chemicals. We provide the most current legal advice to our clients by staying on top of developments in science, medicine, and regulations regarding a wide variety of substances and products used by consumers every day. If you have any questions or would like more information, please contact Michaela Lancer (email her or 617-279-8216) or John Gardella (email him or 617-279-8225).