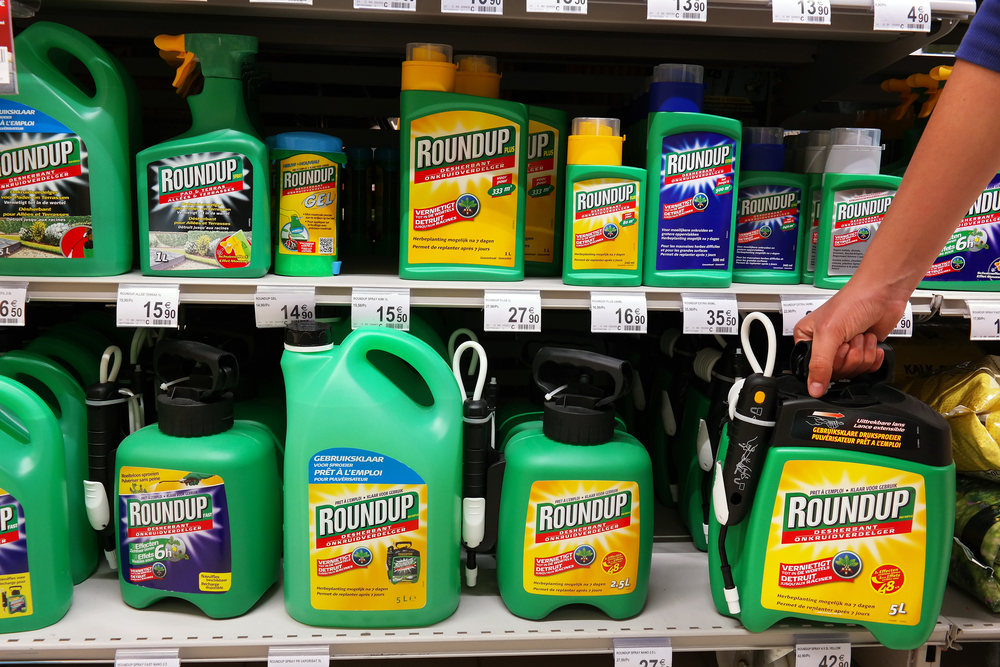 Monsanto is fighting on multiple fronts against lawsuits alleging that its glyphosate-containing Roundup weed killer causes cancer. On trial in California, Monsanto has started presenting its defense after plaintiffs Alva and Alberta Plliod rested their case last week. The Pilliods allege that their use of Roundup caused them both to develop non-Hodgkin lymphoma.  In addition to defending its product in court, Monsanto is also fighting to keep the jury from considering punitive damages in the Pilliod trial and has filed an appeal to fight last year’s verdict against it in the Dewayne Johnson case.

The Dewayne Johnson Trial and Appeal

Last year, in the seminal glyphosate case,  a state jury found that Monsanto’s Roundup and Ranger Pro weed killing products were the cause of plaintiff Dewayne Johnson’s non-Hodgkin’s lymphoma, that Monsanto had failed to properly warn of the risks associated with using the products, and that the company acted with malice, oppression or fraud. The jury awarded Johnson, who mixed and sprayed Roundup as the groundskeeper for a school district in California, $289 million dollars. That amount was later reduced to $78 million.

Last week Monsanto asked a California appeals court to reverse the Johnson verdict, which Monsanto argued had no basis in law and was contrary to regulatory consensus regarding the safety of glyphosate. On appeal, Monsanto pointed to plaintiff’s heavy reliance upon a March 2015 finding by the World Health Organization’s International Agency for Research on Cancer (IARC) that glyphosate is “probably carcinogenic to humans”. The IARC report, which was based on IARC’s own analysis of available epidemiological studies, has been criticized for not considering all available literature on glyphosate. However, the focus of Monsanto’s argument on appeal was the timing of IARC’s determination, which was reached after Johnson was diagnosed with non-Hodgkin lymphoma. The IARC report was a departure from prior studies and regulatory findings that glyphosate does not cause cancer in humans.  Monsanto also argued that it was entitled to a new trial because the IARC report was admitted into evidence, but reports by the EPA that found glyphosate is not carcinogenic were excluded as hearsay.

Alva and Alberta Pilliod, married for nearly 50 years,  allege that they both developed non-Hodgkin’s lymphoma from their long-term use of Roundup, which consisted of spraying an estimated 1,500 gallons of the glyphosate-based herbicide on their personal property for over 30 years. Their cases are being jointly tried and the plaintiffs have rested following three weeks of presenting evidence. Monsanto is presenting its defense this week after a hearing last week on its effort to keep the jury from considering punitive damages should the jury find Monsanto liable for either or both of the Pilliods’ non-Hodgkin lymphoma. During the hearing, attorneys for Monsanto argued that consideration of punitive damages was not appropriate because there is not evidence that Monsanto knew of any cancer risk related to Roundup – there is only speculation. Plaintiffs pointed to the fact that both juries in the two prior Roundup trials awarded punitive damages and suggested that there is even more evidence in this case that Monsanto’s conduct was malicious, warranting consideration of a punitive damages award.

The Pilliod’s cases are the first of hundreds of Roundup non-Hodgkin lymphoma lawsuits grouped together under the California Roundup Judicial Council Coordination Proceeding to go to trial in Almaeda County. The Pilliod verdict would be the third verdict overall in the Roundup litigation.

Earlier this year, in the first federal bellwether case, a jury unanimously found defendant Monsanto liable for failing to warn that its Roundup weed killer could cause cancer. Edwin Hardeman alleged that his use of Monsanto’s Roundup to kill weeds and poison oak on his 56-acre property for more than 25 years resulted in his development of non-Hodgkin’s lymphoma. After a two-part trial in which the jury first considered causation before moving to phase two of trial and evaluating liability and damages, Hardeman was awarded approximately  $81 million dollars which included $75 million in punitive damages. Judge Vince Chhabria, who presided at trial, is also presiding over the MDL in which there 700+ pending federal Roundup cases. He has ordered all parties in the MDL to enter mediation and has vacated the May 20 trial date when the next federal trial was set to begin. While Bayer (which acquired Monsanto last year) will comply with the order, it has made statements that it will continue to defend  its glyphosate products relying upon the body of science that supports the safety of Roundup.