Glyphosate Can Cause Cancer, Jury Says 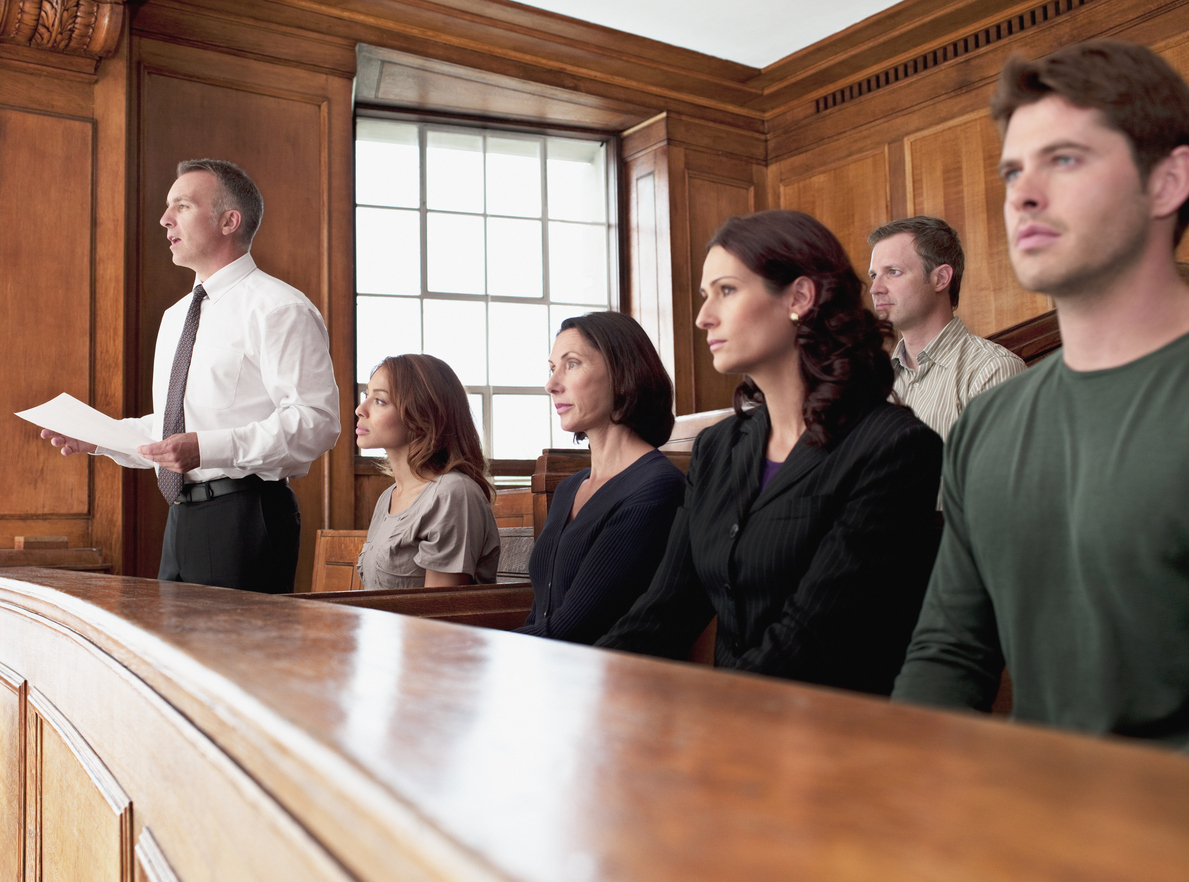 After nearly a week of deliberations, the jury reached a verdict yesterday in the Hardeman case finding that  glyphosate-containing Roundup weed killer was a substantial factor in causing Edwin Hardeman’s non-Hodgkin’s lymphoma. That was the single question that the six jurors had to reach a unanimous decision on in phase one of the trial before the damages portion of the trial could proceed. Prior to rendering their verdict, the jury asked to have plaintiff’s testimony read back. Hardeman previously testified regarding his use of Roundup to kill weeds and poison oak on his 56-acre property for more than 25 years. He testified that during this use, he sometimes felt the mist from the spray blowing onto his skin. Hardeman was diagnosed with non-Hodgkin lymphoma in February of 2015, which the jury has now determined was caused by his use of glyphosate-containing Roundup.

Glyphosate studies have been conducted for years prior to the Johnson verdict in July of 2018. The majority of the initial studies were conducted on rats. For example, one trial in the United Kingdom, in which rats were fed low levels of glyphosate throughout their lives, found that the chemical contributed to a higher risk of nonalcoholic fatty liver disease, a condition in which fat accumulates in the liver and contributes to inflammation and scarring of the tissue. Studies have also been conducted on other mammals, such as rabbits, aquatic fauna, plants, and soil bacteria.

The IARC report was criticized for not considering all of the available literature on glyphosate. However, IARC admitted that it disregarded any studies that had any connection to the agricultural industry (e.g., studies funded by the industry). This was in contrast to prior government agencies, who considered such studies while adjusting for potential biases. Nevertheless, it was the IARC statement regarding the “probable” carcinogenicity in humans that sparked the glyphosate litigation. The cases were ultimately consolidated on a single docket, where now over a thousand plaintiffs have pending lawsuits alleging that glyphosate in Roundup week killer caused their cancer.

What’s Next in the Hardeman Case?

That Judge Chabbria granted Monsanto’s request for a bifurcated trial was viewed as a defense victory because it prevented jurors from hearing allegations about Monsanto’s alleged conduct seeking to influence the scientific findings regarding glyphosate. Bayer Science (which acquired Monsanto last year) maintains that there is no valid scientific evidence to contradict conclusions that glyphosate-based herbicides are not carcinogenic. Monsanto presumably hoped that if the jury were to hear only about the science, then they would be persuaded by findings such as the US Environmental Protection Agency’s conclusion that glyphosate is unlikely to cause cancer.  Despite the EPA conclusion and Monsanto’s criticisms of the studies offered by plaintiff, the jury found that plaintiff’s use of Roundup was a substantial contributing case of plaintiff’s illness. With the causation phase complete, the trial will move on to phase two where Monsanto’s liability will be determined and damages may be awarded to plaintiff. Opening arguments for the second phase of trial will take place today.

While the Hardeman case is the first of the federal lawsuits to go trial, this is the second jury to find glyphosate was a substantial contributing cause for a plaintiff’s development of non-Hodgkin’s lymphoma.  Last year a jury in state court in San Francisco found Monsanto liable in the Dewayne Johnson case issuing a $289 million verdict against Monsanto which was later reduced to $78 million.

In the seminal glyphosate case, plaintiff Dewayne Johnson, age 46, alleged that his non-Hodgkin’s lymphoma was caused by mixing and spraying Roundup as the groundskeeper for a school district in California. Johnson was diagnosed with cancer in 2014. His case was expedited for trial, as his doctors confirmed that he does not have long to live. The trial took four weeks to conclude, during which time jurors heard testimony from statisticians, doctors, public health researchers and epidemiologists who disagreed on whether glyphosate can cause cancer.

The landmark California case concluded after three days of deliberations in which a 12-member jury found that Monsanto’s Roundup and Ranger Pro weed killing products were unsafe and the primary cause of plaintiff DeWayne Johnson’s rare form of non-Hodgkin’s lymphoma. The jury also found that Monsanto had failed to properly warn customers of the risks associated with using the products and that the company acted with malice, oppression or fraud.

The jury’s verdict in Hardeman will impact more than just the Edwin and Mary Hardeman.  Judge Chhabria previously designated the Hardemans’ lawsuit and two other federal suits as the first three to go to trial, as a way of showing both sides the possible outcomes. Hardeman’s lawsuit is the first to be tried in federal court and serves as a bellwether for over 700 similar cases filed in federal courts across the United States. Plaintiffs, the legal community, and investors have been watching the trial closely as the outcomes of the bellwether trials may serve as an indication of whether Monsanto should continue to fight the pending lawsuits or move closer to settlement. Judge Chhabria suggested in court that if there are three verdicts by May, he might “push the pause button” on the federal cases pending before him to allow the parties to discuss settlement. Pilliod v. Monsanto Company will be the next glyphosate trial.

In addition to the federal suits, more than 250 cases in which plaintiffs allege that exposure to Monsanto’s Roundup caused them to develop non-Hodgkin lymphoma have been consolidated before Judge Winifred Smith in state court in California. The Pilliod case, set to start jury selection next week, will be the next case to test the validity of the science behind glyphosate’s potential carcinogenicity. The Pilliod suit involves two married plaintiffs, Alva and Alberta Pilliod, who both developed non-Hodgkin lymphoma at the same time and allege that glyphosate is the cause. Monsanto’s request that the Pilliod’s cases be tried separately was previously denied by Judge Smith and she reaffirmed that decision last week following Monsanto’s motion for reconsideration. Monsanto argued that there is an “inherent prejudice” if the cases are tried together and that the Pilliod’s development of different types of non-Hodgkin’s lymphoma warranted two different juries addressing the individual causation issues. Judge Smith was not persuaded, pointing out that even if there were two juries, they would still hear about each of the plaintiffs, as each spouse would want to testify in the other’s trial. Notably, the Pilliod trial, like the prior state trial, Johnson, will not be bifurcated into causation and liability phases as the Hardeman federal trial was, which means plaintiff will spend time reviewing Monsanto historical documents as part of their case.  Given the potential impact of this third trial on the glyphosate litigation overall, we will be following the case closely.