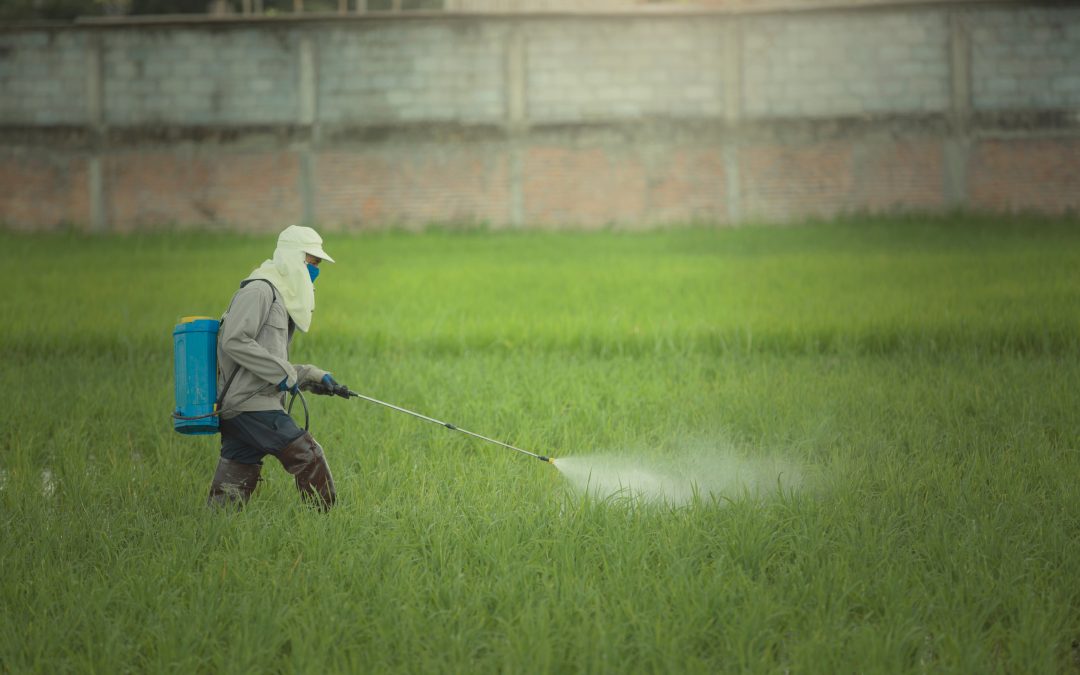 Plaintiffs rested their case on Friday at the end of week two in the on-going Hardeman trial, the first of three bellwether trials in California federal court alleging that Monsanto’s glyphosate-containing Roundup weed killer causes cancer.

Glyphosate studies have been conducted for years prior to the Johnson verdict in July of 2018. The majority of the initial studies were conducted on rats. For example, one trial in the United Kingdom, in which rats were fed low levels of glyphosate throughout their lives, found that the chemical contributed to a higher risk of nonalcoholic fatty liver disease, a condition in which fat accumulates in the liver and contributes to inflammation and scarring of the tissue. Studies have also been conducted on other mammals, such as rabbits, aquatic fauna, plants, and soil bacteria.

The IARC report was criticized for not considering all of the available literature on glyphosate. However, IARC admitted that it disregarded any studies that had any connection to the agricultural industry (e.g., studies funded by the industry). This was in contrast to prior government agencies, who considered such studies while adjusting for potential biases. Nevertheless, it was the IARC statement regarding the “probable” carcinogenicity in humans that sparked the glyphosate litigation. The cases were ultimately consolidated on a single docket, where now over a thousand plaintiffs have pending lawsuits alleging that glyphosate in Roundup week killer caused their cancer.

The Hardeman trial is currently in phase one of trial, which is expected to conclude this week. Previously, during pre-trial motion practice, Judge Chhabria granted Monsanto’s request for a bifurcated trial with phase one of trial to address causation and, if needed, phase two addressing liability and damages. The bifurcation was meant to limit phase one to scientific evidence without the jurors hearing about Monsanto’s alleged conduct seeking to influence the scientific record and knowledge of certain scientific findings.

Last week, jurors heard from plaintiff, Edward Hardeman, who testified regarding his use of Monsanto’s Roundup to kill weeds and poison oak on his 56-acre property for more than 25 years. He testified that during this use, he sometimes felt the mist from the spray blowing onto his skin. Hardeman was diagnosed with non-Hodgkin lymphoma in February of 2015.

The jury did not hear any evidence last Monday due a juror being ill. Instead, there was a discussion with the attorneys and Judge Chhabria regarding evidence plaintiff was seeking to introduce at trial based on Monsanto “opening the door” by contesting that there existed evidence of genotoxicity with glyphosate herbicides. Judge Chhabria agreed that plaintiff would be allowed to present evidence regarding the “Parry Report,” a report authored by a consultant hired by Monsanto in the 1990s in which he recommended that Monsanto do additional studies to “clarify potential genotoxic activity” of glyphosate.

In addition to hearing from plaintiff, the jury also heard from plaintiffs’ pathologist, Dr. Weisenberg, who walked jurors through scientific evidence that he said shows Monsanto’s Roundup is a “substantial cause” of cancer in humans. A key part of Monsanto’s defense is their argument that Hardeman’s cancer was caused by his hepatitis C, his weight and his age. However, Dr. Weisenberg rejected this argument, testifying that when Hardeman was treated and cured of hepatitis years earlier, any cells damaged by the virus would have died off and if Hardeman were to get lymphoma as a result, he would have gotten it when he had the infection, not several years later. Monsanto’s attorney gained some concessions from Dr. Weisenberg on cross-examination, eliciting testimony that Dr. Weisenberg could not completely rule out that Hardeman had chronic hepatitis B for decades, which could have contributed to his non-Hodgkin lymphoma.

Monsanto began putting on their defense on Friday, presenting videotape deposition testimony of Dr. William Reeves, who provided an overview of the glyphosate and its benefits, and a short video clip of deposition testimony of Dr. Donna Farmer, who worked for Monsanto for 27 years and is currently employed by Bayer (Bayer acquired Monsanto last year). The jurors heard from Dr. Mucci in person. Dr. Mucci, a cancer epidemiologist from Harvard, presented testimony regarding the lack of a causal association between Roundup and non-Hodgkin lymphoma. A focus of Dr. Mucci’s testimony was discussion of a 2018 Agricultural Health Study, a cohort study with over 50,000 participants, many of whom are pesticide applicators. The AHS, which concluded that no association was apparent between glyphosate and malignancies overall, including non-Hodgkins lymphoma, is a key piece of Monsanto’s defense. Dr. Alexandra Levine, a hematologist and oncologist, took the stand briefly on Friday and will continue her testimony this week as phase one of the Hardeman trial continues.

Hardeman Trial – Week Ahead and Impact Beyond California

Now that plaintiffs have rested and Monsanto has started presenting their defense, we can expect to hear more from Monsanto’s experts this week as the debate on the cause of plaintiff’s illness and the science regarding glyphosate continues.

The high-profile nature of this trial and the glyphosate-litigation in general is already having an impact beyond California with a claim having recently been filed in Worcester, Massachusetts in which Wendy Burdett alleges that her at-home use of Roundup for more than 13 years led to her diagnosis of non-Hodgkin’s lymphoma.  Burdett alleges that despite IARC’s classification in 2015, Monsanto knew of the hazards of glyphosate for decades and did not warn. Burdett goes even further and claims that Monsanto “relied upon flawed industry-supported studies designed to protect [their] economic interests rather than [Burdett] and the consuming public.”