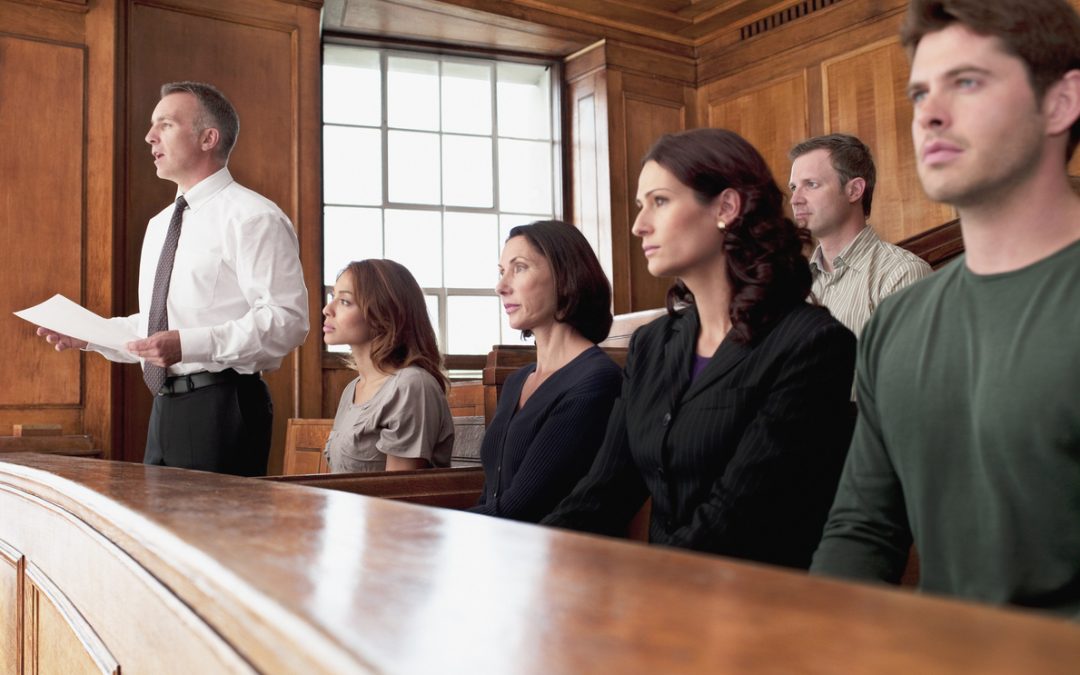 On Monday, a California state jury rendered a $2.055 billion dollar verdict against Monsanto after finding that  glyphosate containing Roundup weed killer more likely than not was a significant contributing factor in causing Alva and Albert Pilliod’s non-Hodgkin lymphoma. The $2.055 award included $55 million in non-economic and economic damages and $1 billion in punitive damages for each of the Pilliods, twice the amount suggested by plaintiffs’ counsel during his closing arguments. This was the third consecutive Roundup trial loss for Bayer, which acquired Monsanto last year, and is the largest of the three plaintiffs’ verdicts.

Alva and Alberta Pilliod, married for nearly 50 years, alleged that they both developed non-Hodgkin’s lymphoma from their long-term use of Roundup, which consisted of spraying an estimated 1,500 gallons of the glyphosate-based herbicide on their personal property for over 30 years. The Pilliods extensive use of Roundup put their exposure levels into the range of pesticide applicators.

It was quickly realized that glyphosate was one of the most effective weed killing agents on the market, as it inhibits photosynthesis in plants, which ensures that plant cells are not able to regenerate, thereby killing the plant that glyphosate is applied to.  Roundup soon became one of the most widely used weed killing agents by consumers for use on residential and commercial properties, by landscaping companies, and the government (primarily for use by groundskeepers at public schools). In the agricultural sector, glyphosate’s use was not so readily adapted, as it was so effective that it killed not only weeds, but the crops themselves. It was not until 1996 with the advent of genetically modified crops that were resistant to glyphosate that the product became widely used on farms. Genetically modified crops led to a 15-fold increase in the use of glyphosate in the agricultural sector.

Glyphosate studies have been conducted for years prior to the Pilliod verdict and the Environmental Protection Agency has consistently concluded that glyphosate is not cancer causing and does not pose a risk to human health. Glyphosate, an herbicide, has been registered as a pesticide in the U.S. since coming to market in 1974 and has been assessed several times since by the EPA including undergoing registration review every 15-years as is required of all registered pesticides. In 2015, the EPA initiated another review of glyphosate’s toxicity and in 2016 reported that glyphosate is likely not carcinogenic. Further, although the court did not permit this information to be introduced as evidence in this case, during the Pilliod trial the EPA released its Glyphosate Proposed Interim Decision stating that it continues to find that there are no risks to public health when glyphosate is used in accordance with its label and that glyphosate is not a carcinogen.

The EPA’s position is in contrast to the World Health Organization’s International Agency for Research on Cancer (IARC) conclusion in 2015 that glyphosate , is “probably carcinogenic to humans.” While this statement sparked the glyphosate litigation, additional findings included that, “[f]or the herbicide glyphosate , there was limited evidence of carcinogenicity in humans for non-Hodgkin lymphoma,”.  IARC, which conducted its own analysis of the available epidemiological studies, went on to state that “there is convincing evidence that glyphosate also can cause cancer in laboratory animals.”

In addition to plaintiffs’ reliance on IARC’s finding that glyphosate is a probably carcinogen, plaintiffs pointed to animal studies and data showing glyphosate is DNA damaging. One of plaintiffs’ expert witnesses, Dr. William Sawyer, who testified in the prior Roundup trials, opined that the composition of Roundup, specifically the addition of polyethoxylated tallow amine (POEA), makes glyphosate 50 times more toxic than glyphosate alone. Sawyer testified that once glyphosate penetrates the skin it is stored underneath the top skin layer delivering a dose of glyphosate to the body and bones for at least seven days. Dr. Robert Phelan, an Associate Professor of Industrial Hygiene and Safety, refuted this testimony and testified that multiple studies over the last 9 years show that less than 1% of Roundup’s active ingredient, glyphosate, is absorbed through the skin and that it is excreted rapidly form the bloodstream through urine. Dr. Sawyer and Dr. Phelan were just two of many expert witnesses, which included oncologists, pathologists and toxicologists, who provided conflicting testimony that formed drastically different stories regarding the safety of glyphosate and Roundup.

The Hardeman and Johnson Verdicts

Earlier this year, in the first federal bellwether case, a jury unanimously found Monsanto liable for failing to warn that its Roundup weed killer could cause cancer and awarded Edwin Hardeman $81 million dollars after he developed non-Hodgkin lymphoma following his use of Roundup for 25 years to kill weeds and poison oak on his 56-acre property.

Last year, in the seminal glyphosate case,  a state jury found that Monsanto’s Roundup and Ranger Pro weed killing products were the cause of plaintiff Dewayne Johnson’s non-Hodgkin’s lymphoma and awarded Johnson, who mixed and sprayed Roundup as the groundskeeper for a school district in California, $289 million dollars, which was later reduced to $78 million. That verdict has since been appealed.

What’s Next in the Roundup Litigation?

As with Johnson, Bayer/Monsanto will certainly appeal the jury’s verdict in Pilliod. We will continue to follow the Roundup litigation to observe how this third massive verdict shapes Bayer’s strategy moving forward in the 13,000 claims pending against it alleging Roundup causes cancer. Bayer has already been ordered to mediation in federal court. The Hardeman trial was only the first of three federal suits that were designated to go to trial as a way of showing both sides the possible outcomes: bellwethers for over 800 similar cases filed in federal courts across the United States. However, last month, Judge Chabbria vacated the trial date of the second federal bellwether case and ordered Bayer and the injured plaintiffs in the federal courts to enter mediation. Following the order, which was issued prior to the Pilliod verdict, Bayer issued a statement that it will continue to defend the safety of its glyphosate products relying upon the body of science that supports the safety of Roundup.

CMBG3 Law LLC has represented clients in products liability matters, especially with respect to allegedly toxic chemicals. We provide the most current legal advice to our clients by staying on top of developments in science, medicine, and regulations regarding a wide variety of substances and products used by consumers every day. If you have any questions or would like more information, please contact Michaela Lancer (617-279-8216) or John Gardella (617-279-8225).