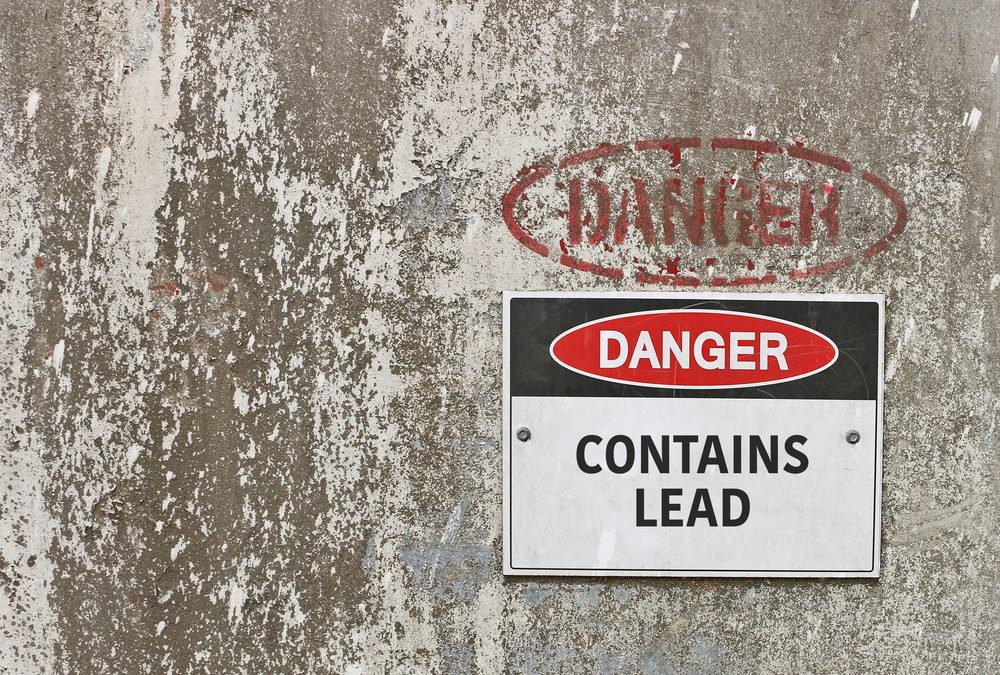 California’s Safe Drinking Water and Toxic Enforcement Act of 1986 (commonly referred to as “Proposition 65” or “Prop 65”) was passed with the intention of providing consumers with information regarding cancer-causing agents in products that would allow consumers to make an informed decision as to whether to purchase the product. Warnings are intended to be “clear and reasonable” and are to be placed on products that contain a chemical that the state of California determines is cancer-causing or causes reproductive issues. The list of chemicals currently on the Prop 65 list now number at more than 900, which can cause significant difficulties for companies to keep track of and determine whether their products contain any of the chemicals on the Prop 65 list.

On Friday, Mateel Environmental Justice Foundation (Mateel), an environmental watch group, argued to the California appeals court that Proposition 65 requires companies to warn consumers that products contain any amount of lead, as the state’s adopted safe level for lead was set using impermissible methods under California law. At issue is the “safe harbor” exemption under Prop 65 for toxins that fall below trace exposure levels. The statute requires that the state’s Office of Environmental Health Hazard Assessment (OEHHA) conduct rigorous scientific study to show that that the safe harbor number, if multiplied by 1,000, would still have “no observable effect.” Mateel argues that instead of following the proper procedure and conducting its own investigation to determine a safe harbor level for lead, the OEHHA simply copied the federal level for the maximum allowable amount of lead in a workplace that was adopted by OSHA. Mateel argues that the process used by OSHA to determine a permissible exposure limit for lead did not amount to the more rigorous investigation required under Proposition 65.

OSHA adopted its permissible exposure limit for lead in the workplace in 1989 and Mateel urged the court to force the OEHHA to strike its current safe harbor limit and immediately begin the statutorily required scientific process to determine a lead level that would trigger a Prop 65 warning for products based on the most recent studies and publications available to the organization. The California Chamber of Commerce and the California Farm Bureau Federation, however, argued that simply striking the existing safe harbor level and waiting for months (or even years) for the OEHHA to complete a full investigation of lead hazards would likely lead to companies placing warnings on every product sold simply to avoid potential future litigation, even if the product ultimately contained lead levels that fell within or below the OEHHA’s safe level determination.

Comments from the justices presiding on the appellate panel at times suggested that they may afford the OEHHA latitude in this situation given the complexity of the science behind lead poisoning and given that Prop 65 grants the OEHHA significant discretion. One justice also challenged the assertion by Mateel that the OEHHA simply adopted OSHA’s permissible exposure limit without conducting any investigation at all. The court noted that the science available in 1989 was not as well-established as it is today. Further, it was not possible for the OEHHA to conduct its own testing for lead exposure given that animal testing data could not be used by the state and testing on humans would be scientifically and ethically repugnant. Therefore, relying on the data contained in OSHA’s publications on the subject, along with the existing scientific literature at the time, seems to have satisfied the requirements that the OEHHA had to follow when it enacted the safe harbor level, according to one justice.

CMBG3 Law LLC has represented clients in products liability matters, especially with respect to warning label issues, for many years. Our attorneys in California are well-versed on Prop 65 issues and requirements. We provide the most current legal advice to our clients by staying on top of developments in science, medicine, and regulations regarding a wide variety of substances and products used by consumers every day. If you have any questions or would like more information, please contact Christine Calareso (email her or 949-467-9605), Gilliam Stewart (email him or 415-957-2322), or John Gardella (email him or 617-279-8225).