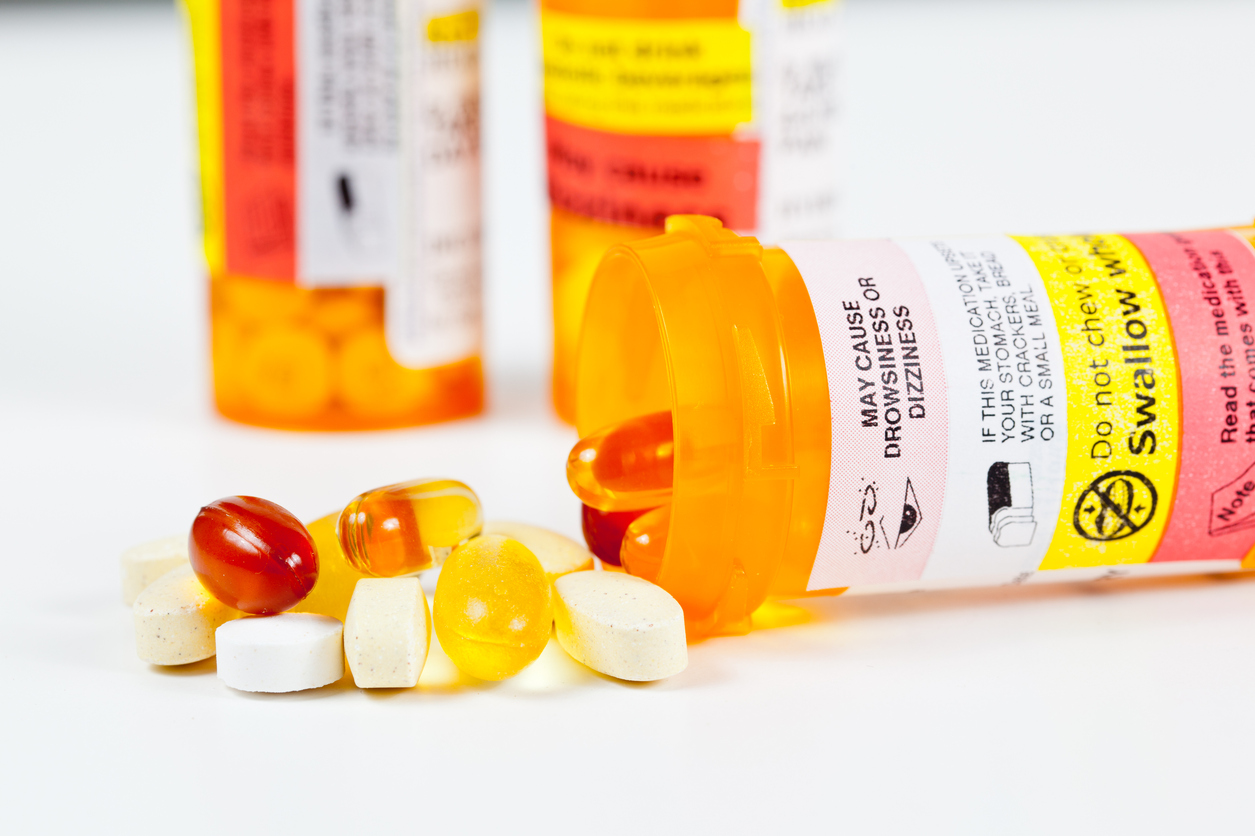 In a ruling that was closely watched by many in the pharmaceutical and products warnings litigations in Massachusetts, the Massachusetts Supreme Judicial Court on Friday ruled that brand-name pharmaceutical manufacturers can be sued by consumers for recklessness if they intentionally fail to update warning labels for their products, which generic drug makers also utilize on their products. The Court stopped short of ruling that pharmaceutical companies can also be sued for negligence in failing to update their warning labels.

Plaintiff Brian Rafferty alleged injuries, including erectile dysfunction, after taking a generic version of Proscar, a drug originally manufactured by Merck for patients with an enlarged prostate. Although it may seem that Rafferty’s legal recourse would be to sue the manufacturer of the generic drug for a failure or inadequacy of warnings claim, the U.S. Supreme Court ruled in 2011 (Pliva Inc. v. Mensing) that generic drug companies cannot be sued for failing to provide adequate warning labels about potential side effects because federal law requires them to use the brand-name manufacturer’s warning labels. The ruling in effect shielded generic drug manufacturers, but stopped short of shifting liability to brand-name companies, leaving open the question of whether original manufacturers of a drug would be liable in any way for warning labels on generic drug products.

Given this uncertainty caused by the U.S. Supreme Court’s ruling, Rafferty sued Merck claiming that Merck failed to provide appropriate information to the generic drug manufacturers such that they could provide an adequate warning. The Massachusetts Supreme Judicial Court allowed Rafferty’s claim to proceed against Merck under a recklessness standard, but not a negligence standard. The recklessness standard requires a plaintiff to show that the drugmaker intentionally failed to update its warning label despite knowing the risks.

The Massachusetts Supreme Judicial Court’s ruling showed that they believed that its ruling would incentivize brand-name pharmaceutical companies to revise warning labels as necessary, even after their patents expire and their drugs are able to be manufactured and sold by generic drug makers.

The decision in Massachusetts closely resembles a decision from California’s Supreme Court in December, which also held that brand-name manufacturers can be sued by generic drug consumers.

CMBG3 Law LLC has represented clients in products liability matters, especially with respect to warning label issues, for many years. We provide the most current legal advice to our clients by staying on top of developments in science, medicine, and regulations regarding a wide variety of substances and products used by consumers every day. If you have any questions or would like more information, please contact John Gardella (email him or 617-936-4353).