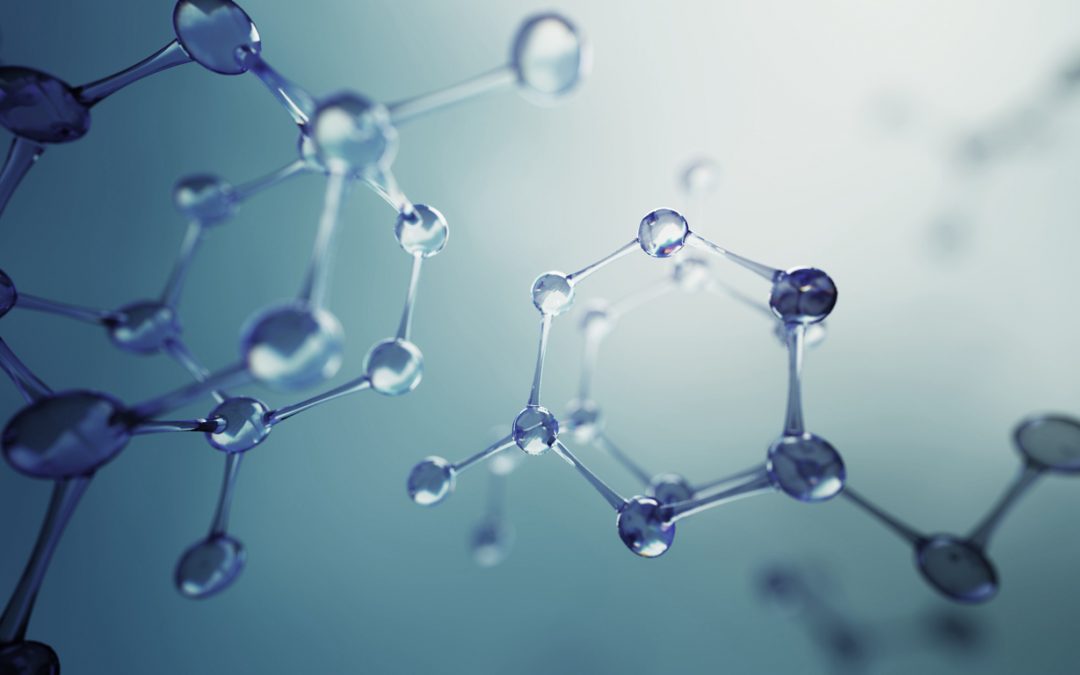 CMBG3 Law previously reported on the start of the first trial in the country in which allegations that glysophate in Monsanto’s Roundup and Ranger Pro weed killers cause cancer are being presented to the jury. Last week concluded the third week of trial and CMBG3’s Matt Lite brings you the latest from this groundbreaking trial.

The allegations in the case stem from 46-year old former groundskeeper Dewayne Johnson, who was diagnosed with non-Hodgkins lymphoma in 2014 after spending two seasons spraying Monsanto’s Ranger Pro and Roundup products in school yards in Benicio, California. His case, originally filed in California Superior Court in 2016, alleges that while he used personal protective equipment, there were instances in which he would still become drenched in the product. U.S. and European regulators have all previously concluded that glyphosate, the main ingredient in Roundup, is safe. In 2015, the World Health Organization’s Agency for Research on Cancer (IARC) classified the ingredient as a probable human carcinogen, prompting a flood of lawsuits, including plaintiff DeWayne Johnson’s.

The third week of the trial began with the jury hearing testimony from the plaintiff, who stated that “I never would have sprayed that product on school grounds or around people if I knew it would cause harm.”  Johnson was diagnosed with a form of non-Hodgkin’s lymphoma called mycosis fungoids that caused cancerous lesions to develop all over his body. Johnson said the lesions were so painful, he could not wear clothes or shoes without excruciating pain. Johnson also detailed the safety precautions he took while using Roundup – precautions that he said went far beyond the recommendations on the instructions on the product.

The remainder of the week was filled with additional experts from each side. On Tuesday, a Monsanto scientist testified resoundingly that “Roundup does not cause cancer…. there is no data to support [that claim].” Donna Farmer, a long time Monsanto toxicologist, explained to the jury that the U.S. Environmental Protection agency only requires tests of Roundup’s active ingredient glyphosate and of the surfactants added to the product. She said Monsanto performed those tests and found no link between either glyphosate or the surfactants to cause cancer in humans. Monsanto relies on “more than 800 studies, the U.S. EPA, the National Institutes of Health and regulators around the world have concluded that glyphosate is safe for use and does not cause cancer”.

On Thursday, toxicology consultant William Sawyer took the stand. In the past, he has testified for both plaintiffs and defendants and has consulted for the U.S. Attorney offices. During the examination, Sawyer said that because Roundup irritates the skin, those who use the product regularly, like Johnson, develop greater skin permeability. Sawyer also explained that Johnson was spraying the product at a rate of up to 50 gallons/hour, making him particularly susceptible to develop cancer. Sawyer based his opinion on the allegation that Roundup is more carcinogenic that a product that only utilizes glysophate because Roundup utilizes both glysophate and sufactants, which magnifies its carcinogenicity.

This trial is anticipated to continue through August 10. Regardless of the outcome of this trial, the case promises to be a bellwether case, as there are hundreds of other cases making the same allegations in various state and federal courts. The evidence that is brought out at trial and the jury verdict will factor heavily into how quickly the glyphosate litigation takes off nationally.