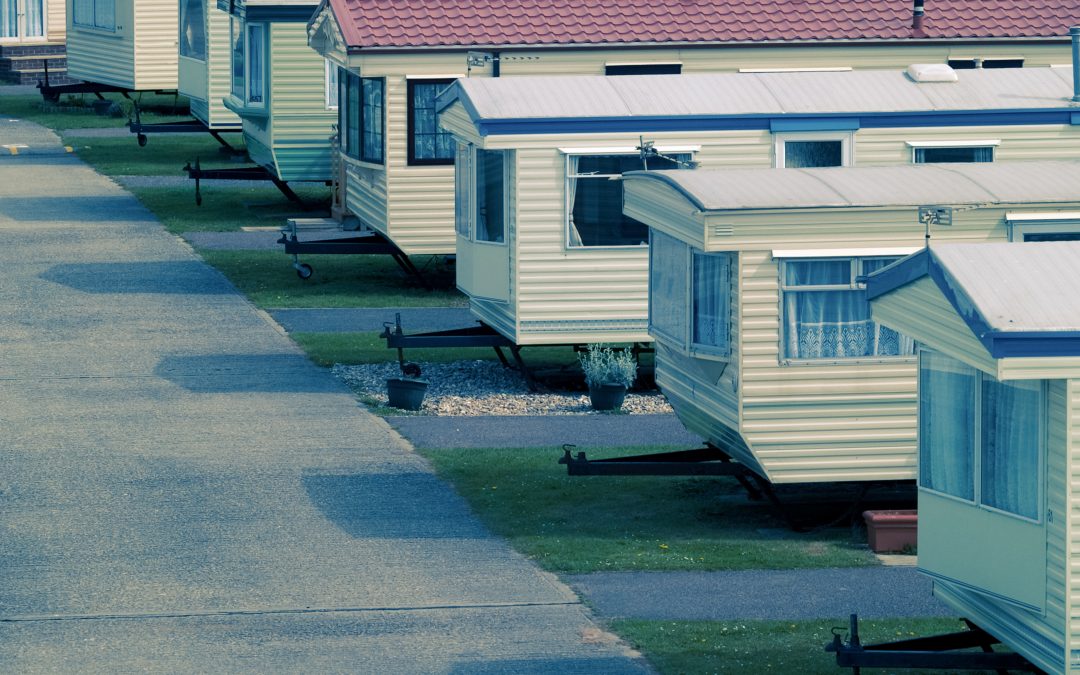 Affordable housing is an important issue for the state of California. In fact, the California state legislature has created numerous varieties of tenant protections throughout the state. Mobile home parks in particular have provided alternative options for affordable housing and homeownership throughout the United States, including California.  The Mobilehome Residency Law Protection Act (AB 3066) is a bill currently in the state assembly aimed at providing protection and legal recourse for those who own their home, but rent the space their home occupies from the owner of the mobile home park.

AB 3066, which was originally developed in early 2018 by Assembly member Mark Stone (D-Monterey Bay), seeks to balance the relationship between mobile home owners and park owners. The bill would establish a five-year pilot program in which the California Department of Housing and Community Development (HCD) would address complaints arising from home sales, complaints against park owners, and charges leading to evictions. The bill would also require HCD to select complaints for evaluation, and the department would then contract with a nonprofit legal service provider to negotiate between the complaining party and management and/or ownership of the park. Owners would be required under the bill to provide specified information to the department within 15 business days of a request for such information or face a noncompliance citation of $250 for each failure to comply. The department would also refer selected complaints for evaluation to the appropriate enforcement department or nonprofit legal departments. Beginning January 1, 2019, the bill would require HCD to collect from the management of a mobile home park an annual registration fee of ten dollars for each permitted lot within the park, which can (and likely will) be passed along to the homeowners. These fees would use to fund the programs.

Mobile home owners within the parks are supportive of such of bill and view the bill as an important equalizer between residents and park owners. However, park owners are skeptical and see the potential flaws the bill contains. First and foremost, the bill fails to provide any notification to the park owner of a problem before a nonprofit legal service becomes involved. Additionally, the bill fails to indicate how such complaints would impact civil litigation or evictions underway prior to the initiation of a new complaint to HCD.  These issues may ultimately lead to higher costs for park owners and potentially skyrocket the number of frivolous complaints by homeowners seeking to avoid eviction.

The bill was presented to Governor Jerry Brown on September 12, 2018. Although Governor Brown has 12 days after receiving the bill to decide whether to sign or veto it, no action has been taken as of September 26.  Notably, Governor Brown vetoed a similar bill last year,  the Mobilehome Residents and Senior Protection Act (AB 1269), which sought to require the Department of Fair Employment and Housing to enforce mobilehome residency law  and provide mandatory dispute resolution between mobile home residents and park owners. The Governor found the fee structure supporting the bill to be inadequate; however, he noted that the motives behind the bill were well intentioned.

Our mobile home litigation team is closely following this bill and all developments in the litigation. Please contact Haley Hansen, Esq. (email her or 415-957-2325) to see how we can help your mobile home park navigate these new anticipated rules.