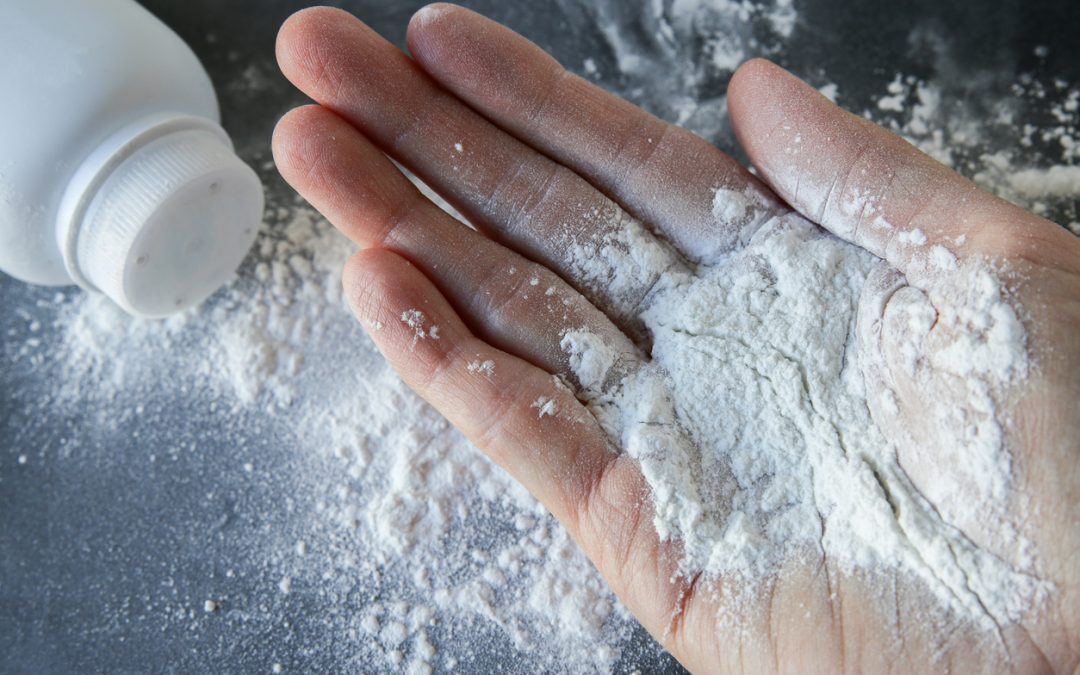 CMBG3 Law reported yesterday on the start of the first asbestos-contaminated talcum powder trial in California.  Later in the day, the Judge declared a mistrial and so a new jury will be picked and the trial will resume at a date to be determined. The reason for the mistrial was that the plaintiff tetsified that she stopped using talcum powder products in the 1990s because she heard rumors that talcum powder can cause ovarian cancer. The judge previously ruled that no witness or attorney could mention ovarian cancer during the trial, since the pending trial involves asbestos-related claims and mesothelioma, not ovarian cancer.

Tina Hereford claims that she used Johnson & Johnson’s Baby powder product in the 1950s and the company’s Shower-To-Shower product for decades until the 1980s. She also used the talcum powder product on her children until 1993. In October of 2016, Hereford was diagnosed with mesothelioma (a rare form of cancer affecting the lung lining), which she attributes to asbestos-contaminated talc in Johnson & Johnson’s products.