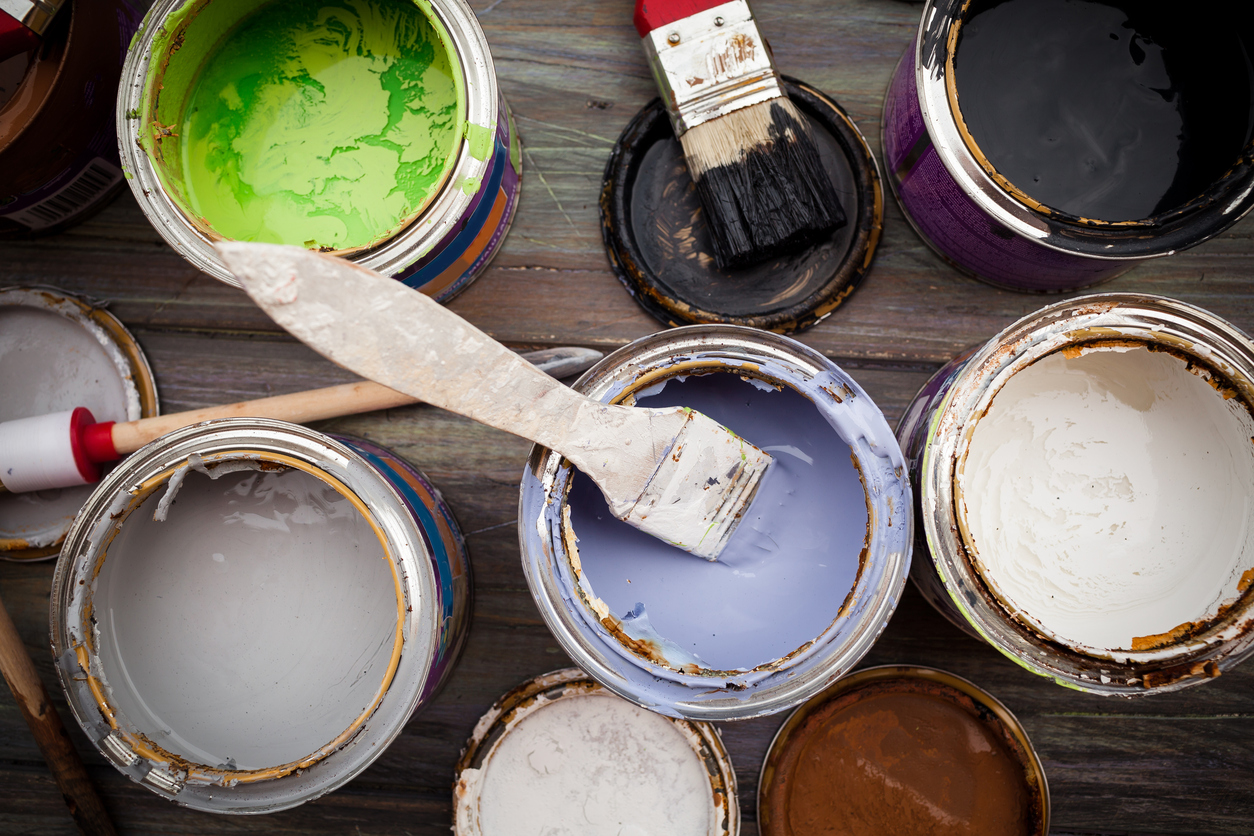 Last week, Lowe’s became one of the first companies to phase out all products, including paints and paint thinners, that contain the chemicals methylene chloride or N-methylpyrrolidone (NMP) that activists have claimed cause brain cancer and can lead to death. By the end of the year, Lowe’s will have removed all products with these chemicals from its shelves on a global basis.

More specifically, the EPA notes that methylene chloride has been shown to “affect the human nervous system for short term exposures, including decreased visual, auditory, and motor functions, although these effects are reversible once exposure ceases. The effects of chronic (long-term) exposure to methylene chloride suggest that the central nervous system (CNS) is a potential target in humans and animals. Human data are inconclusive regarding methylene chloride and cancer. Animal studies have shown increases in liver and lung cancer and benign mammary gland tumors following the inhalation of methylene chloride.” NMP can allegedly harm fetuses and even lead to miscarriages, among other health effects such as injury to the nervous system.

CMBG3 Law LLC has represented clients in toxic torts and environmental contamination matters for many years. We provide the most current legal advice to our clients by staying on top of developments in science, medicine, and regulations regarding a wide variety of substances and products used by consumers every day. If you have any questions or would like more information, please contact John Gardella (email him or 617-279-8200).