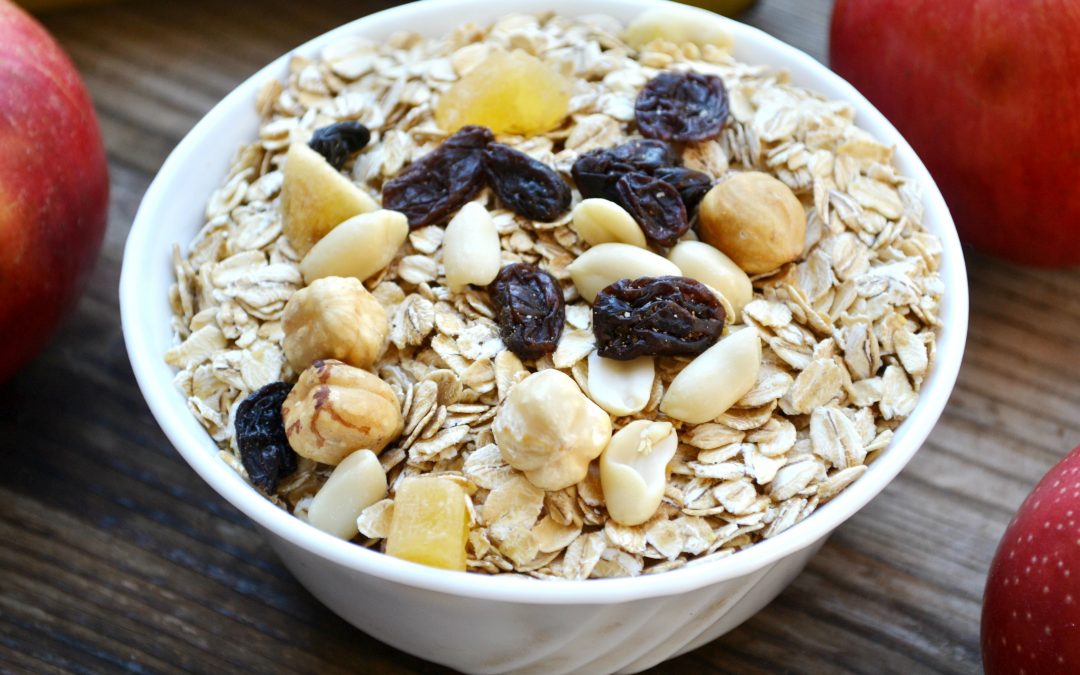 Since its inception, CMBG3 has been following the emergence what we predicted will be one of the next big waves of litigation in the toxic torts world – the chemical, glysophate. Now, on the heels of a California jury awarding a plaintiff $289 million in damages in August for a personal injury case involving glysophate in Monsanto’s Roundup weed killer, the number of studies released and cases filed is already seeing a sharp increase. To understand why glysophate needs to be on the radar of anyone involved in toxic torts litigation, an understanding of the uses of glysophate, it’s alleged harmful effects, the Johnson case, and the events following the Johnson verdict are critical.

Glysophate is a man-made chemical, first synthesized by a Swiss chemist in 1950. It was independently discovered by scientists at Monsanto in the United States in 1970, when the company asked its scientists to develop an effective herbicide compound for consumers to use as a weed killer. The product was brought to market in 1974 under the brand name Roundup.

It was quickly realized that glysophate was one of the most effective weed killing agents on the market, as it inhibits photosynthesis in plants, which ensures that plant cells are not able to regenerate, thereby killing the plant that glysophate is applied to.  Roundup soon became one of the most widely used weed killing agents by consumers for use on residential and commercial properties, by landscaping companies, and the government (primarily for use by groundskeepers at public schools). In the agricultural sector, glysophate’s use was not so readily adapted, as it was so effective that it killed not only weeds, but the crops themselves. It was not until 1996 with the advent of genetically modified crops that were resistant to glysophate that the product became widely used on farms. Genetically modified crops led to a 15-fold increase in the use of glysophate in the agricultural sector. According to the U.S. Environmental Protection Agency (EPA), in 2007, glyphosate was the most used herbicide in the United States agricultural sector, with 180 to 185 million pounds applied, the second-most used in home and garden with 5 to 8 million pounds used, and the U.S. government applied 13 to 15 million pounds in industry and commerce.

Is Glysophate Harmful To Human Health?

Glysophate studies have been conducted for years prior to the Johnson verdict in 2018. The majority of the initial studies were conducted on rats. For example, one trial in the United Kingdom, in which rats were fed low levels of glyphosate throughout their lives, found that the chemical contributed to a higher risk of nonalcoholic fatty liver disease, a condition in which fat accumulates in the liver and contributes to inflammation and scarring of the tissue. Studies have also bee conducted on other mammals, such as rabbits, aquatic fauna, plants, and soil bacteria.

Based on these studies, in 2013 a review of over 1,000 epidemiological studies, animal studies, and in vitro studies were reviewed by the German Institute for Risk Assessment. It found that “no classification and labelling for carcinogenicity is warranted” and did not recommend a carcinogen classification.  The results were given to the European Food and Safety Authority (EFSA) and in November of 2015, the EFSA published its own conclusion of the available studies, stating that glysophate was “unlikely to pose a carcinogenic hazard to humans.”

In the U.S., in 1993, the Environmental Protection Agency (EPA) studied whether glysophate was hazardous to human health and concluded that the chemical was not carcinogenic. In its review, the EPA considered a “worst case” dietary risk model of an individual eating a lifetime of food derived entirely from glysophate-sprayed fields with residues at their maximum levels. This model indicated that no adverse health effects would be expected under such conditions. In 2015, the EPA initiated another review of glysophate’s toxicity and in 2016 reported that glysophate is likely not carcinogenic.

However, in March 2015, the World Health Organization’s International Agency for Research on Cancer (IARC) concluded its own analysis of the available epidemiological studies and found that glysophate, is “probably carcinogenic to humans.” “For the herbicide glysophate, there was limited evidence of carcinogenicity in humans for non-Hodgkin lymphoma,” the report stated. “The evidence in humans is from studies of exposures, mostly agricultural, in the USA, Canada, and Sweden published since 2001. In addition, there is convincing evidence that glysophate also can cause cancer in laboratory animals.”

The IARC report was criticized for not considering all of the available literature on glysophate. However, IARC admitted that it disregarded any studies that had any connection to the agricultural industry (e.g., studies funded by the industry). This was in contrast to prior govenment agencies, who considered such studies while adjusting for potential biases. Nevertheless, it was the IARC statement regarding the “probable” carcinogenicity in humans that sparked the glysophate litigation. The cases were ultimately consolidated on a single docket, where now over a thousand plaintiffs have pending lawsuits alleging that glysophate in Roundup week killer caused their cancer.

In the seminal glysophate case, plaintiff Dewayne Johnson, age 46, alleged that his non-Hodgkins lymphoma was caused by mixing and spraying Roundup as the groundskeeper for a school district in California. Johnson was diagnosed with cancer in 2014. His case was expedited for trial, as his doctors confirmed that he does not have long to live. The trial took four weeks to conclude, during which time jurors heard testimony from statisticians, doctors, public health researchers and epidemiologists who disagreed on whether glysophate can cause cancer.

After the Verdict – What Were the Results?

Virtually right away after the Johnson verdict, lawsuits regarding glysophate increased across the country. Many of the cases were personal injury cases against Monsanto, alleging similar harm as Johnson did in his case. However, what also emerged from the verdict were several reports and lawsuits against the food industry for discovered glysophate content in several manufactured food products.

Perhaps the most notable case following the Johnson verdict was a lawsuit filed in California against Bob’s Red Mill, after glysophate was found in both its organic and non-organic oats. The plaintiffs allege that Bob’s Red Mill knew its oat products contain or likely contain the chemical, but didn’t disclose it on the label. The lawsuit was sparked by report by the Environmental Working Group (EWG), released just days after the Johnson verdict, finding traces of the ‘known carcinogen’ glysophate in Cheerios, Quaker Oats and other oat-based breakfast foods.  Thirty-one out of 45 tested products had levels higher than what some scientists consider safe for children. The products included popular brands such as Quaker Old Fashioned Oats, Cheerios, Quaker Dinosaur Egg Instant Oats, Great Value Instant Oats, and Back to Nature Classic Granola. Glysophate was found in a few organic products, though most had non-detectable levels.

Similarly, in Canada, the Environmental Defence organization, in conjunction with Equiterre, conducted its own study of glysophate content found in food and found detectable levels of glysophate in 80% of the samples tested. The report was published in September 2018, less than one month after the Johnson verdict.  The study looked at a broader range of food types than the EWG study, as it tested oats, cereals, bagels, hummus, donuts, crackers, cookies, spaghetti, breads, and macaroni and cheese, to name a few items.

Since these lawsuits and studies, the U.S. government’s Republican party has recently come under fire for including in its proposed farm bill a provision that would overturn more than 50 city and county ordinances banning the use of glysophate-containing weed killers on local playgrounds, parks and schoolyards. A four-page provision tucked away in the 748-page farm bill passed by the House of Representatives in June would likely preempt local governments from adopting their own pesticide regulations, including ordinances that prohibit the use of glysophate.

What’s Next For Glysophate?

It is clear that the focus of the glysophate litigation will expand beyond Monsanto’s Roundup weed killer product to a host of food products grown or manufactured for consumers. Governments, agencies, and scientists will continue to study the allegedly harmful effects of glysophate on human health, but absent a uniform opinion concluding that glysophate is safe for human consumption, the studies in existence today will suffice for plaintiffs to find targets for their lawsuits in which they allege that glysophate led harmed them.

Companies in many industries need to prepare now for what is not just going to come, but what is already here. What food items or products are of concern from a litigation standpoint? What do studies regarding these products show? Are the studies biased? What internal documents exist within the company that may come to light in the course of litigation? Are the harmful to the company from a liability standpoint? These are all just some of the questions that companies should evaluate to develop a full understanding of future glysophate litigation claims and also to manage risk.