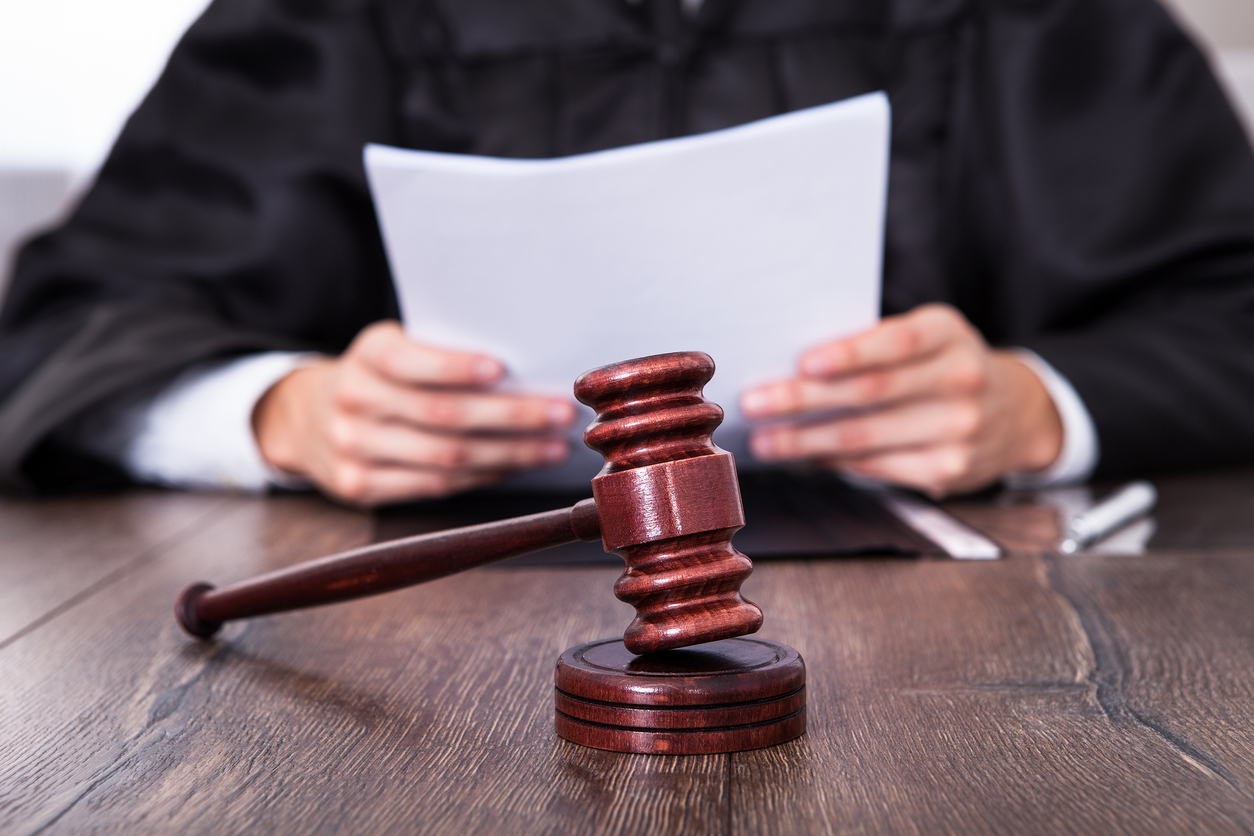 Gilliam Stewart of CMBG3’s San Francisco office successfully argued a motion for summary judgment on behalf of one of our clients in the asbestos litigation, asserting that the decedent’s heirs’ action was time-barred under the applicable one-year statute of limitations. Gilliam’s achievement was the result of extensive oral argument before the Court, with the resulting ruling saving our client significant defense costs in the face of a looming trial date, as well as avoidance of the potential prospect of significant liability.

In the case at issue, it was established during a preceding personal injury action that CMBG3’s client “designed, developed, and built” a braking system for a specific type of vehicle. After the personal injury action concluded, the plaintiff’s future heirs pursued a perpetuation deposition of the plaintiff to preserve his testimony for their future wrongful death action. In petitioning the Court to conduct this perpetuation deposition, Plaintiffs specifically alleged that brake dust from the vehicle at issue caused plaintiff’s asbestos exposure and, ultimately, his mesothelioma. Following the death of the plaintiff, the heirs filed a wrongful death action, including against the vehicle manufacturer that CMBG3 represented, alleging exposure to asbestos from brake dust coming from the vehicle. At no time was CMBG3’s client made a party to any of the proceedings until 19 months after the plaintiff’s passing, when the heirs used California’s Code of Civil Procedure section 474 to add our client as a defendant in the wrongful death action.

Section 474 allows a plaintiff who is “actually ignorant” of the facts establishing a cause of action against the party to name fictitious “Doe” defendants in her Complaint, filling in the actual identity of the defendant when the facts are later learned. The analysis turns on whether and when the plaintiff knew or reasonably should have known that she had a cause of action against the defendant. When a plaintiff properly employs Section 474, the amendment of the Complaint to add the defendant’s true name “relates back” to the filing date of the original complaint, satisfying the applicable statute of limitations, even if that period had run at the time of substitution.

Gilliam asserted in his Motion for Summary Judgment filed for our client that the heirs’ action was time-barred under the applicable one-year statute of limitations.  Gilliam argued that the heirs’ use of Section 474 could not save their action with the relation back doctrine because the heirs knew of facts establishing the identity of our client. Further, because the heirs admitted that they believed that the braking system incorporated an asbestos-containing friction material when they sued the vehicle manufacturer, Gilliam argued that there was objective evidence that heirs knew of facts sufficient to establish a cause of action against our client.  Ultimately, the Court agreed with Gilliam’s arguments and granted our client a dismissal from the case.

The attorneys at CMBG3 Law have represented clients in asbestos, products liability, and toxic tort matters for many years. We provide the most current advice by staying informed of legal, scientific and medical developments regarding a wide variety of substances and products.  If you have any questions or would like more information regarding the above-referenced ruling or our firm’s asbestos practice generally, please contact Gilliam Stewart (email him or 415-957-2322).