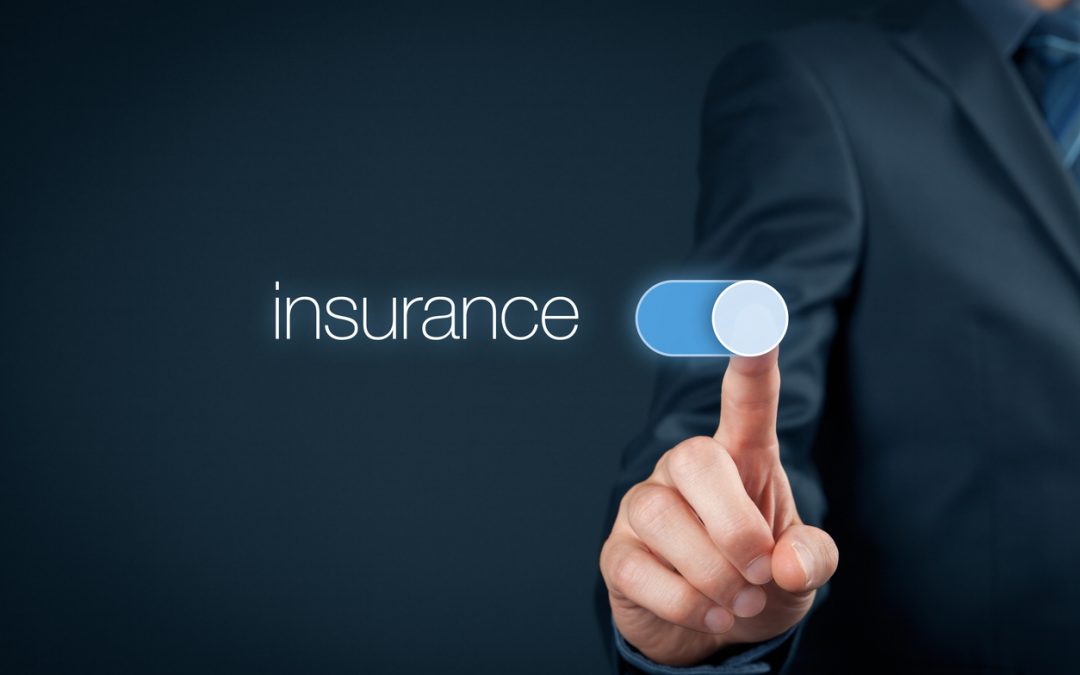 Nearly 14 years ago, ITT Corp. filed a lawsuit alleging that a group of insurers are obligated to cover ITT’s legal costs and expenses in numerous asbestos lawsuits filed against the company. The company is seeking nearly $1 billion in coverage for the claims from over two dozen excess insurers. On August 23, 2017, a California state court out of Los Angeles ruled in favor of ITT on several issues after a bench trial, ensuring that the lawsuit will move to the next phase of determining the amount of coverage that the insurer group will need to provide to ITT for asbestos claims.

There were several issues tried before the Court that were ruled on yesterday. First, the Court addressed the issue of what constitutes a “bodily injury”, such that coverage is triggered. The Court ruled in ITT’s favor, holding that the policies at issue are triggered when a plaintiff is first exposed to asbestos, as opposed to when the plaintiff develops asbestosis, cancer, or some other injury as a result of asbestos fibers. The Court was careful to note that although the “initial injury” occurs when the first asbestos fiber causes cellular changes in the body, the damages progress over time until disease develops. As such, the “..continuous injury trigger affords coverage for the continuing and progressive injuries occurring during successive policy periods subsequent to the established date of the initial injury in fact.”

The Court then turned its attention to the issue of allocation among the insurers. ITT was again successful in its argument that the language of the policies at issue provide for all sums allocation, such that each policy can be held liable for the entire loss. The Court rejected the argument that the policies are limited to a pro rata method of allocation, which would have apportioned the liability among all triggered policies. The Court also held that from the language of the policies in the case, vertical exhaustion is consistent with the all sums method of allocation. The result, therefore, is that a policyholder can reach its excess coverage even if the primary policies have not been exhausted.

The Court reserved the issue of the amount of liability that each defendant owes to ITT until a later time, when the issue will be heard at trial before the court.