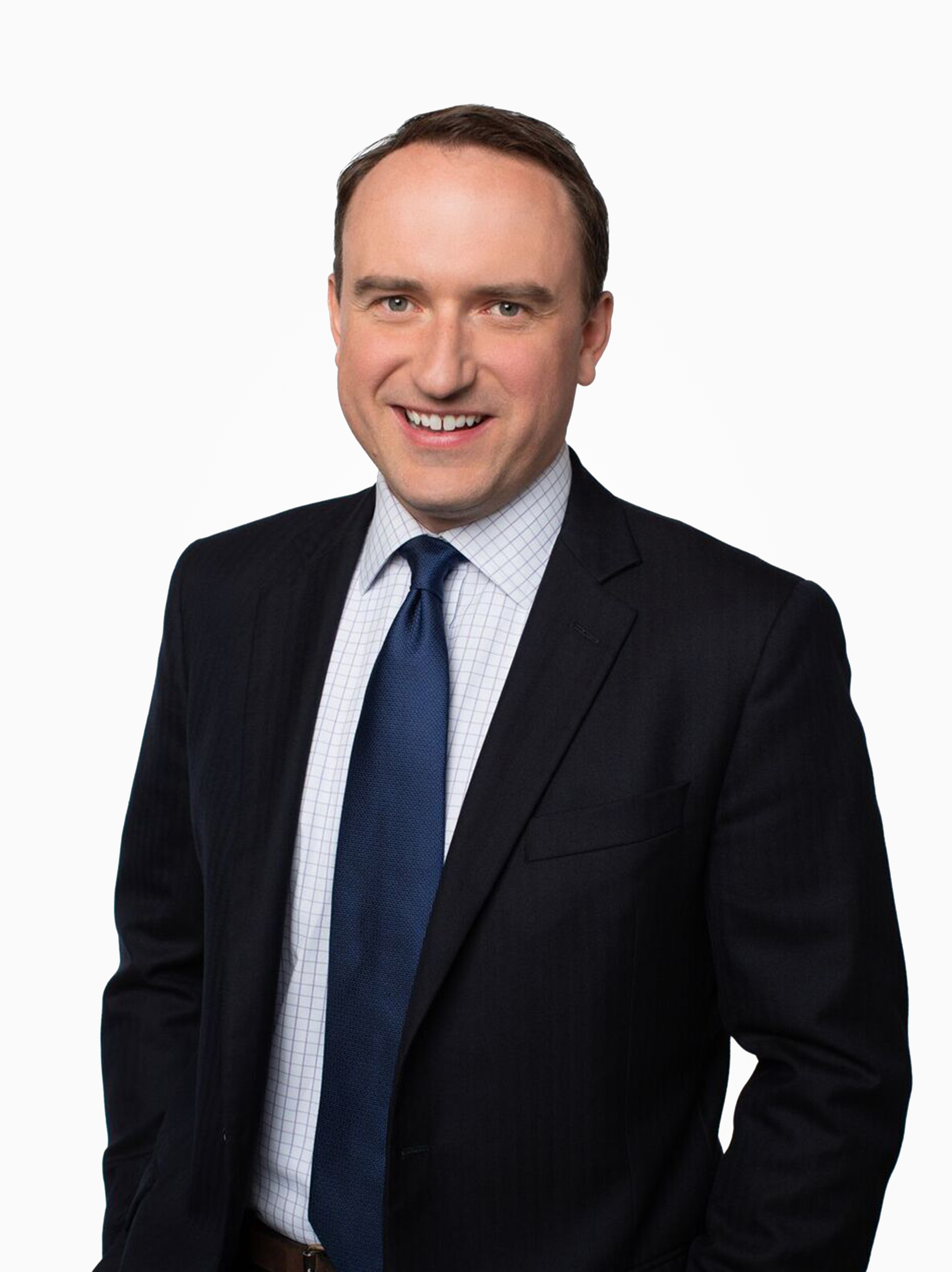 Gilliam has been successful at the appellate level, having co-authored the winning appellant’s brief in Hart v. Keenan Properties, Inc. (2018) 239 Cal.Rptr.3d 896, 897, a decision finding that a key piece of evidence – a witness account of an disputed sales invoice – was hearsay and resulting in a full reversal of the underlying trial court’s verdict in favor of plaintiffs. As a law student, Gilliam was also involved in legal research projects while interning in the appellate division of the Office of the Prosecutor at the International Criminal Tribunal for the Former Yugoslavia in The Hague, Netherlands.

Gilliam received his undergraduate degree in finance from Villanova University. While in law school, Gilliam took courses at the Charles University in Prague, was a member of the University of San Francisco Law Review, was a member of the university’s McAuliffe Honor Society, and participated in a clinic assisting individual investors through the securities arbitration process

Prior to joining CMBG3, Gilliam worked for firms in San Francisco with focuses on toxic tort and claims brought under the Longshore and Harbor Workers’ Compensation Act and its extension, the Defense Base Act.

Gilliam has been recognized as a Rising Star by Super Lawyers Magazine since 2013.

Gilliam lives in San Francisco with his wife and two daughters. He enjoys taking his girls to the park, cooking, wine making, and, when he gets a chance, heading to Tahoe to ski.