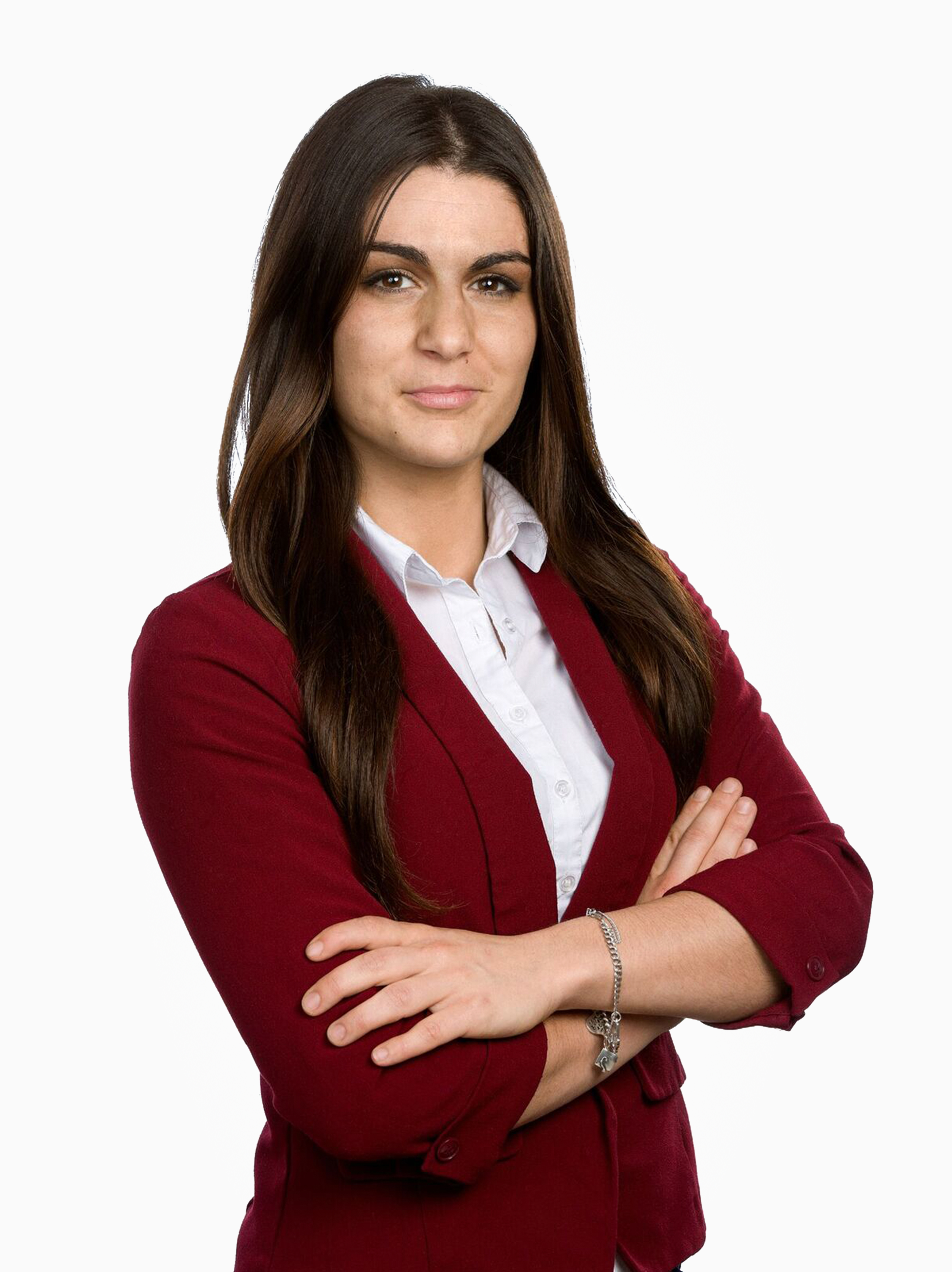 Prior to joining the CMBG3, Tori worked as a litigation paralegal at a nationally prominent law firm in Boston that focused in personal injury, general liability, workers compensation and social security disability. During her time there, Tori was able to work closely with attorneys and handled a large number of cases individually.

Tori graduated from the University of Maine in 2016 with a major in political science and a minor in legal studies/sociology. While attending UMaine, Tori was involved in the Pre-Law Society, which exposed her to the legal field by being able to assist fellow students with their legal issues. She served as the Class of 2016’s Historian, allowing her help with community-based events and fundraising plans for the class. She was also a cheerleader at UMaine and attended the scholar at,p>hlete awards and competed in national competitions.